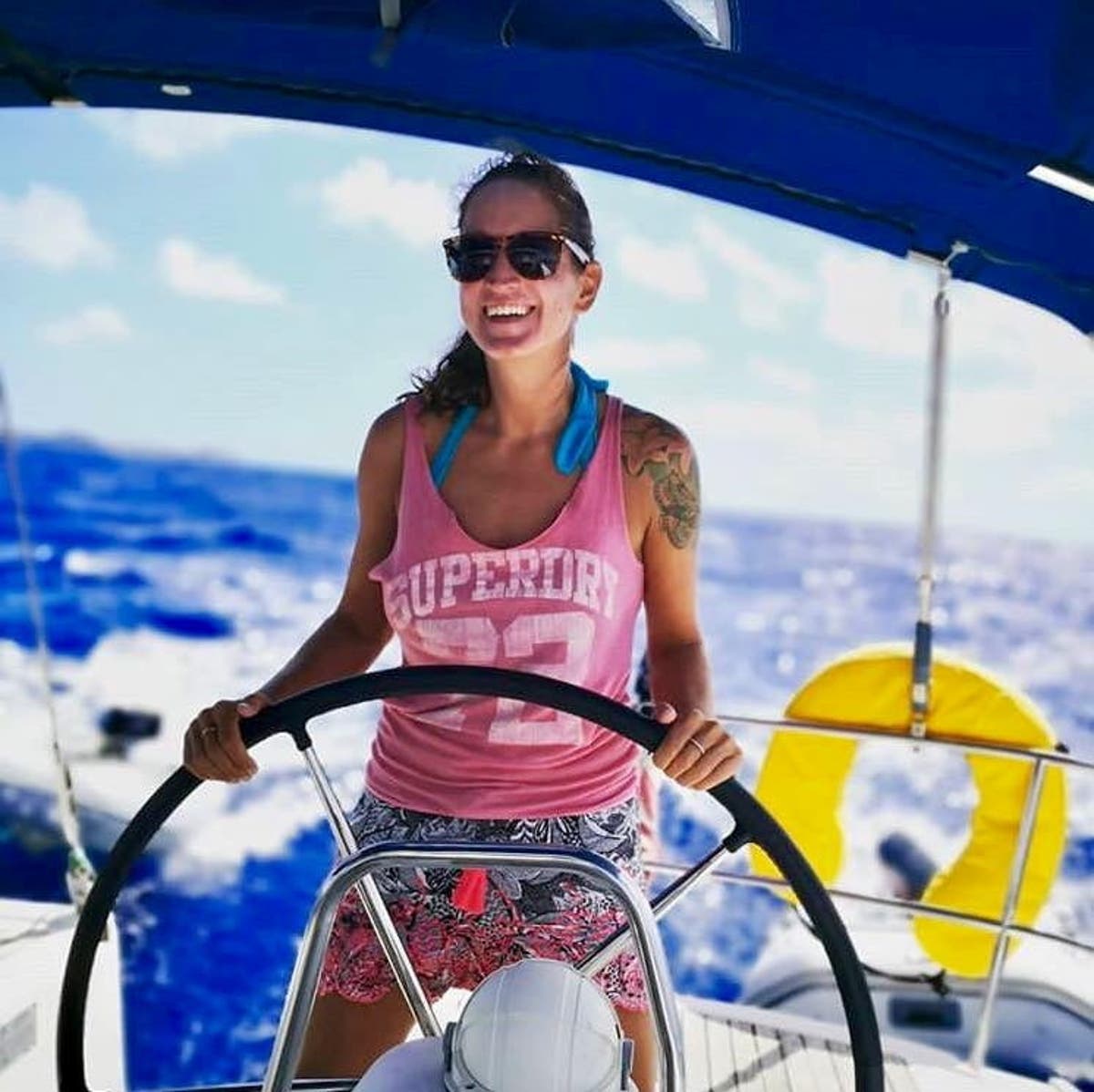 The last-know movements of missing British woman Sarm Heslop were not captured by CCTV in the bar she was drinking in, because of a power failure.

Former flight attendant Ms Heslop, 41, and her American boyfriend Ryan Bane went for drinks in the 420 to Center bar in Cruz Bay on the British Virgin Islands, shortly before she disappeared.

But the moments in which she was last seen in public were not recorded.

The owner of the bar, Ryan Sharkey, told The Mirror: “The CCTV was blown out a few days before by an electrical outage.

“I’ve only just got it replaced. We just don’t have footage of them. Police were disappointed when I told them.

“She and Ryan were at the edge of the bar, no arguing, no trouble, not that we know about. They were talking, that was it. It was about 6pm or 7pm when they came in. I think he had three beers and Sarm no more than two. They were here for about an hour-and-a-half.”

Ms Heslop was reported missing be her boyfriend Mr Bane in the early hours of 8 March. The pair slept on his luxury yacht, the Siren Song, and Mr Bane said he woke up on the boat at around 2am to find his girlfriend was not there.

Police have since been pushing to search Mr Bane’s luxury yacht, but police spokesman Toby Derima last week told The Sunday People: “He’s still refusing us boarding the boat and we are still working to see what angles we can use.

“We could get a search warrant so he won’t be able to say no but would need to have probable cause.”

The authorities have said they wish to speak with Mr Bane but that he is not a suspect.

Ms Heslop’s family have said they are increasingly concerned about her, with her parents saying they wished to fly out to the island but have so far been unable to do so because of the ongoing coronavirus pandemic.

0 0 0 0
Previous : Mother arrested for killing her three children in Los Angeles
Next : Prince Philip: Princess Anne pays tribute to her father as ‘my teacher, my supporter and my critic’