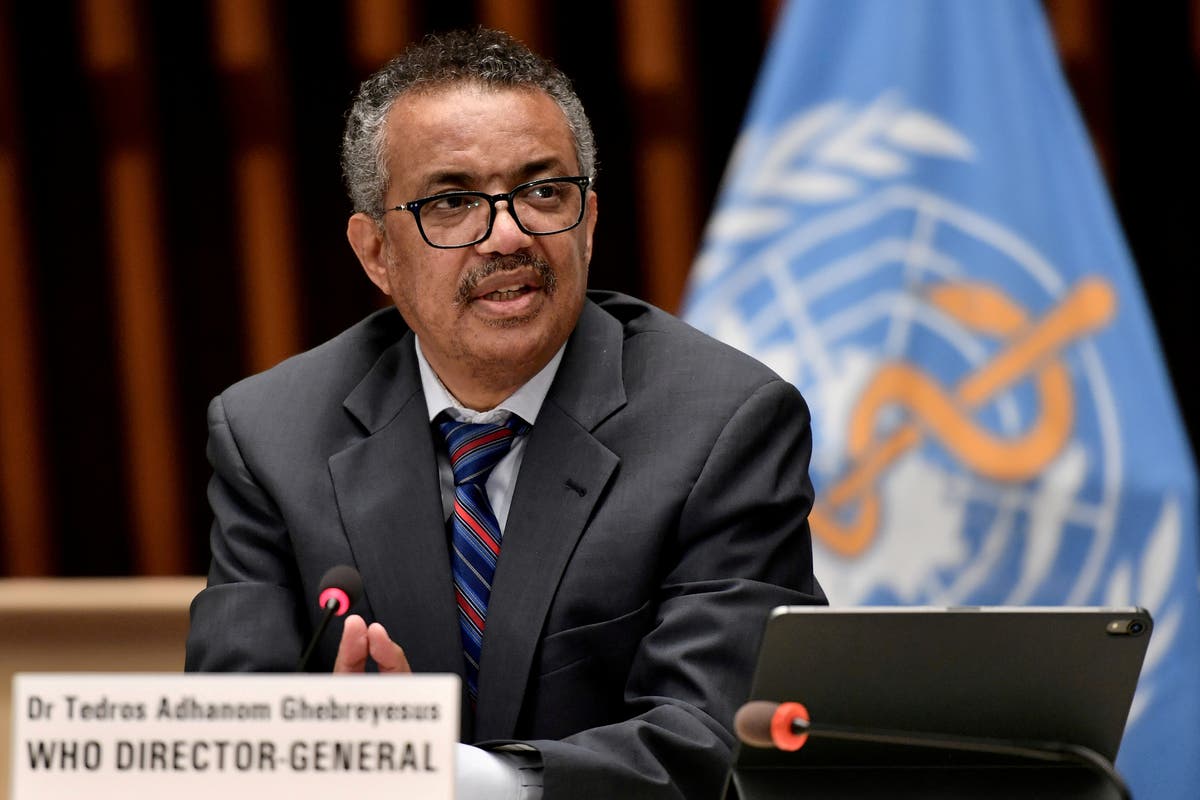 There remains a “shocking imbalance” between the rates of coronavirus distribution in wealthy and lower-income countries, the director-general of the World Health Organization has said.

Tedros Adhanom Ghebreyesus highlighted the inequality of some nations having millions of spare doses, while others do not have enough to even immunise health workers and their most vulnerable citizens.

Speaking on Friday, the WHO boss said: “On average, in high-income countries almost one in four people has received a vaccine. In low-income countries, it’s more than one in 500.

“There remains a shocking imbalance in the global distribution of vaccines.”

He warned that scarcity of supply was driving vaccine nationalism and diplomacy, and stressed the crucial role of Covax, a global vaccine alliance, in making jab rollouts fairer.

“Covax works. It’s a strong mechanism that can distribute vaccines faster and more efficiently than any other mechanism,” he said.

The WHO is currently in talks with India’s Serum Institute about the manufacture of more doses for the Covax facility, which plans to distribute 2 billion shots by the end of the year.

In the first 42 days of its programme, Covax has delivered more than 38 million doses to more than 100 countries.

Seth Berkley, head of GAVI, which works with the WHO on the initiative, said more jabs could become available as countries choose to prioritise certain vaccines.

“As countries decide they are going to prioritise one vaccine or another, that may free up doses, and in so doing we will try to make sure those doses are made available without delay, if countries are willing to make that happen,” he said.

This comes as Australia and Greece became the most recent countries to alter their AstraZeneca rollout. Amid fears of a link between the jab and extremely rare blood clots, they will give younger people a different vaccine.