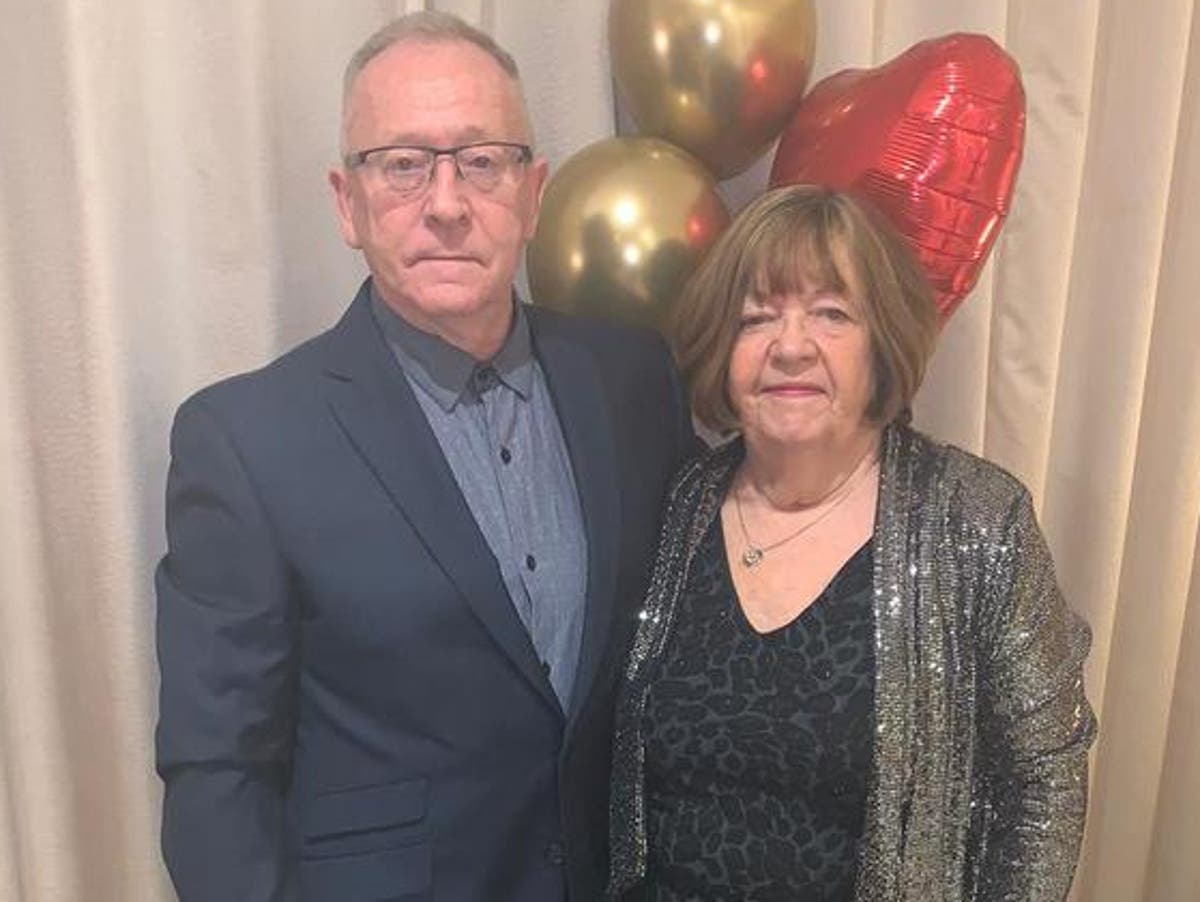 New victims of rogue breast surgeon Ian Paterson are being blocked from using lawyers with experience of the scandal to bring fresh compensation claims against the private hospital where he worked, The Independent has learned.

Under the terms of a legal settlement for £37 million in 2017, 40 law firms are barred from bringing any new claims against Spire Healthcare for 20 years – meaning new victims of the surgeon, who was jailed for carrying out needless surgeries on women, face having to find new lawyers with no prior knowledge of the case.

When the deal was signed it was thought most of Paterson’s victims had been contacted by the hospital company, but an inquiry published in 2020 heavily criticised its failure to reach affected patients and accused the company of seeking to protect its reputation rather than the interests of patients.

In response, Spire Healthcare launched a mass recall of 5,500 former patients with independent clinicians reviewing their medical records. Some are learning for the first time they had needless surgery at the hands of the surgeon.

One of those was 71-year-old Elizabeth Webb, from Solihull, who had multiple unnecessary surgeries carried out by Paterson 20 years ago. He convinced her that lumps on her breasts could be pre-cancerous without carrying out proper checks. He also enrolled her in a cancer surveillance programme, leaving her fearful of developing the disease for years.

She told The Independent: “He was very Jack the lad in a nice way. You felt as though you could trust him, he was the expert. All I needed was a needle biopsy and he didn’t do it. I followed his advice, but it was all unnecessary.

“It’s pretty dreadful that someone could do that to another human being, and he had daughters and a wife himself. How can anyone in any organisation get away with the things that he did for so long.”

A review of her medical records by a consultant breast surgeon Brendan Smith revealed her surgeries, carried out in 2001, were not required.

In a letter last month, the company told her Paterson did not carry out the standard checks to diagnose cancer, adding: “The failure to offer you a biopsy before proceeding to surgery meant that you were not able to make a fully informed decision and Mr Smith confirmed that the surgery you had in June 2001 was unnecessary.”

Paterson then gave Ms Webb and her GP an incorrect diagnosis and enrolled her for regular checks to spot cancer even though the tissue removed in the surgery had no signs of cancer.

In September 2001, Paterson struck again, telling Ms Webb that parts of her right breast showed worrying changes, but Spire have since said the ultrasound scan showed “both breasts were, in fact, normal.”

Ms Webb said she contacted Spire Healthcare following the publication of the inquiry into the scandal, led by the former Bishop of Norwich Reverend Graham James in February 2020.

“I had a suspicion, but I put it in the back of my mind. I didn’t realise it was as big as it was until the inquiry, and that’s when I rang Spire.”

She was told to contact the Patients Association charity for advice about lodging a compensation claim, with Spire saying it would contact patients again later this year.

Ms Webb has instructed Kashmir Uppal, partner with Shoosmiths, one of the firms who were named in the original settlement deal in 2017.

She said: “I would like to be represented by Kashmir, she has done all the work and been through it all. It’s completely wrong to stop lawyers from bringing new claims, Spire are just trying to cover their backs. I believe Spire knew there were other patients like me.”

The company has refused to say how many new victims have been identified by the recall.

Ms Uppal told The Independent she had been instructed by 12 new patients in recent weeks.

She said: “They all presented with a lump and saw Paterson, who carried out an ultrasound and he put doubt in their minds that they could become more serious. It was false information and not informed consent. They were led to believe the lumps that were benign were more serious and should be removed.”

On the legal deal she said: “We signed that deal in good faith and on the understanding that anyone who had been a victim would have been recalled by Spire by the October 2018 cut-off date. Had we known at that time Spire would only do a selective recall we wouldn’t have signed it.

“Spire have only done the detailed recall now because of the inquiry by Reverend Graham James. Spire would have let this go under the carpet.”

The inquiry by the Rev James found Paterson subjected hundreds of patients to unnecessary surgery for more than 14 years. In total he treated around 11,000 patients in both the NHS and privately.

Paterson also carried out unapproved surgery known as “cleavage-sparing” mastectomies which left behind breast tissue in some cancer patients.

Coroners in Birmingham are examining the cases of 23 of his patients who subsequently died, at the request of West Midlands Police.

Spire Healthcare has set aside £22.2m to pay for the recall of patients and to provide ongoing support and clinical treatment.

A spokesperson for the company said: “We are committed to providing on-going support to the patients of Ian Paterson and are carefully following the recommendations as laid out by the independent inquiry last year.

“This has included writing to all living patients for whom we have records, to make sure that their care has been fully reviewed and that the outcome has been communicated. For those that require it, we will ensure they get the additional support and care that they need.”

They added: “We are aware there may be patients who wish to seek legal advice in relation to their treatment. We are actively reviewing how best to resolve any issues relating to accessing legal advice arising from the settlement in 2017.”