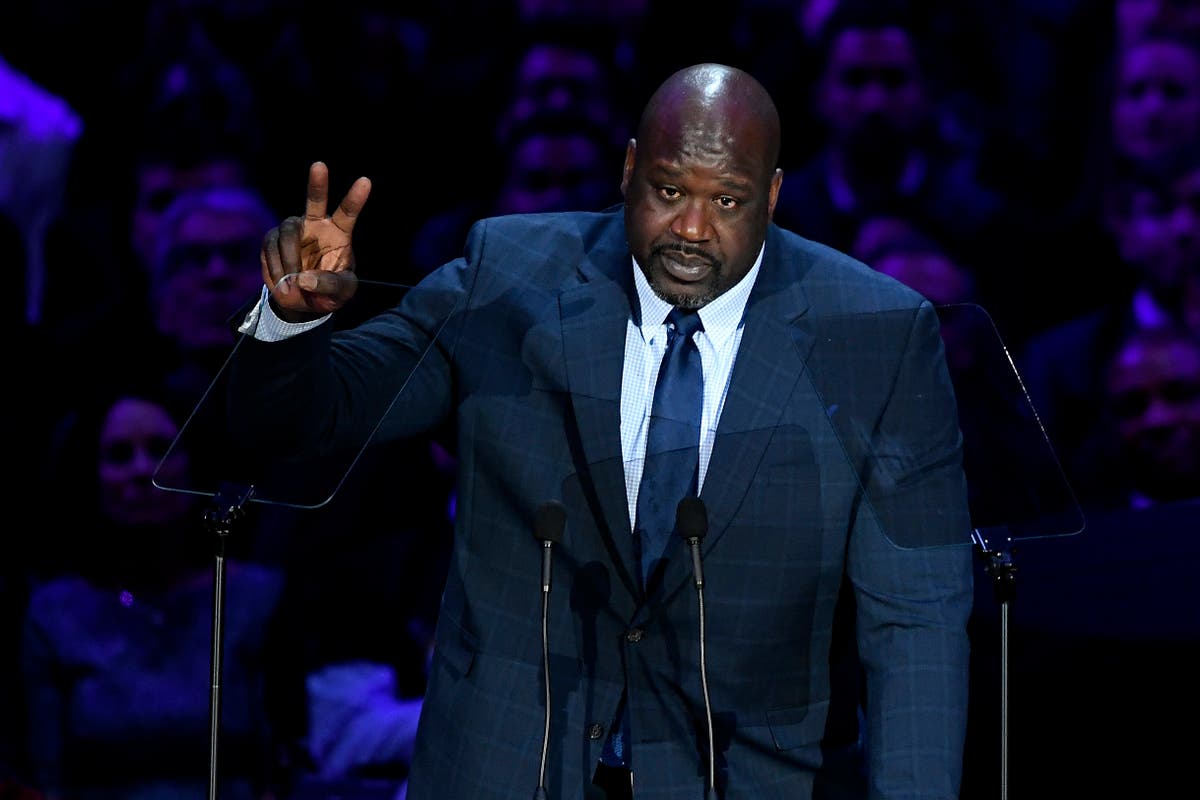 NBA great Shaquille O’Neal surprised a Georgia man by paying for his engagement ring at a jewelry store.

The retired basketball star was shopping for earrings at the store in Atlanta, when he overheard the man discussing financing options for the ring.

O’Neal, who made more than $286 million during his playing days and who now endorses a string of products, stepped in and offered to take care of it for the customer.

O’Neal said the man buying the ring was a “young kid, a hardworking guy” and that it was on layaway.

“I said, ‘You know what, tell your girlfriend I got it. Take care of her,’” he said.

The former Los Angeles Laker said that the man initially refused but that in the end he talked him in to letting him help.

“I’m not going to say the amount, but this is something I do every day… I’m into making people happy, so whenever I leave the house, I just try to do a good deed,” said the Hall of Fame centre.

0 0 0 0
Previous : Study launched into long-term impact of Covid-19 on lungs
Next : Richard Okorogheye’s mother says police treated her as nuisance: ‘They counted the minutes when I was on the phone’