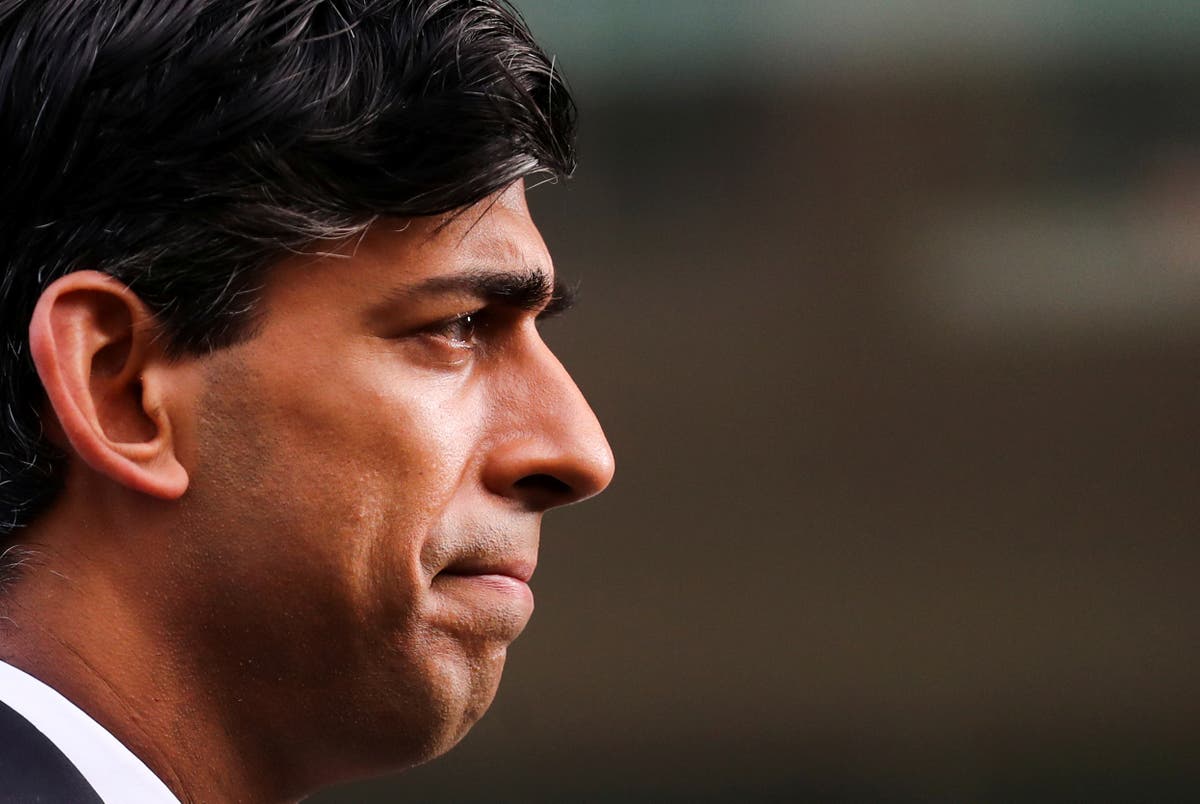 Rishi Sunak was today facing accusations that he breached the ministerial code, after it emerged he told David Cameron in a private text message he had “pushed” Treasury officials over the ex-prime minister’s requests for help for ailing finance firm Greensill.

Labour demanded a “full, transparent and thorough investigation” into the company’s links at the highest levels of government, saying that the message suggested Greensill received “accelerated treatment and access to officials”.

The comment emerged in a text message released by the chancellor in response to a freedom of information request.

Mr Sunak also confirmed that Mr Cameron lobbied two other Treasury ministers “informally” as he fought unsuccessfully to get access for Greensill to government Covid support.

The Treasury said that the two texts from Sunak released today represented “all messages that were sent from him to David Cameron” on the Greensill issue.

But they said that the former PM’s communications to Treasury ministers were not being made public, as they were sent “in his capacity as an employee of Greensill and with an expectation of confidence”.

In the first text, sent on 3 April just weeks after he was appointed chancellor, Mr Sunak said: “Hi David, thanks for your message. I am stuck back to back on calls but will try you later this evening and if gets too late, first thing tomorrow. Best, Rishi.”

But in the second, sent on 23 April, Mr Sunak went into more detail about Mr Cameron’s efforts to persuade the Treasury to amend the terms of its support scheme so Greensill could be included.

“Hi David, apologies for the delay. I think the proposals in the end did require a change to the Market Notice but I have pushed the team to explore an alternative with the Bank that might work. No guarantees, but the Bank are currently looking at it and Charles should be in touch. Best, Rishi”

Shadow chancellor Anneliese Dodds said: “These messages raise very serious questions about whether the chancellor may have broken the ministerial code.

“They suggest that Greensill Capital got accelerated treatment and access to officials, and that the chancellor ‘pushed’ officials to consider Greensill’s requests.

“The chancellor’s decision to open the door to Greensill Capital has put public money at risk. There must be a full, transparent and thorough investigation into the chain of events that saw Greensill awarded lucrative contracts, the freedom of Whitehall and the right to lend millions of pounds of government-backed Covid loans.”

A Treasury source “very, very strongly” rebutted any suggestion that Mr Sunak’s use of the word “pushed” meant he had been putting pressure on officials to make Mr Cameron’s proposals work.

The source said Mr Sunak had merely been asking his team to look at alternatives being put forward, and noted that “multiple” messages from the ex-PM had gone unanswered.

The company eventually filed for insolvency after failing to secure support through the government’s Covid Corporate Financing Facility.

0 0 0 0
Previous : Man arrested after millionaire aristocrat Sir Richard Sutton stabbed to death at Dorset estate
Next : New York to pay undocumented immigrants up to $15,600 for lost work during the pandemic