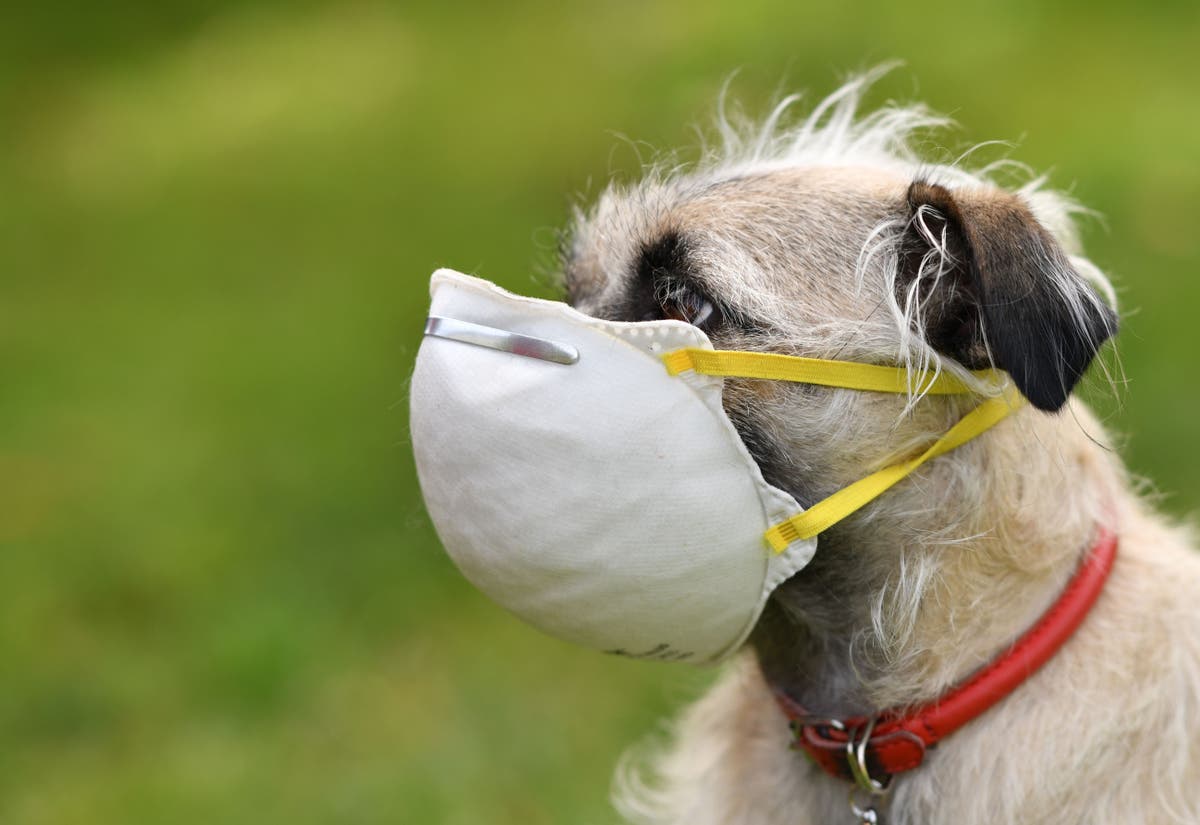 Home Secretary Priti Patel has been accused of not taking pet dog thefts seriously despite calling the crime “absolutely shocking” and promising to “go after” dog thieves.

Ms Patel said in February that she was “looking at what we can do” to address the problem as reports for dog theft have dramatically increased.

A sharp rise in dog thefts has followed a surge in pet purchasing. More than three million UK households have purchased a pet during the pandemic, according to a report by the Pet Food Manufacturers’ Association (PFMA).

In 2020 465 dogs were stolen, a number considerably higher than the 172 dog thefts recorded in 2019. This was reported by Doglost, a charity that helps to reunite lost dogs and their owners.

In spite of Ms Patel’s promises, a Freedom of Information (FOI) Act request has shown that the Home Office does not possess any information on meetings regarding the issue which involves Ms Patel since October 2020.

A Liberal Democrat spokesman for the environment, Tim Farron expressed his concern that Ms Patel “might not be treating this growing problem with the seriousness that it deserves.”

Mr Farron went on to add: “Dog theft should be a specific crime, and treated with much more gravity given that our pets are part of our families.

“I’d want the Home Secretary to show that she understands that and to give us some hope that she will take the action that dog owners are demanding.”

Even though the Home Secretary said she was “definitely” looking into imposing new measures, it appears that nothing has been done.

Ms Patel even went as far as to tell LBC Radio: “I’m looking at this, I am absolutely looking at what we can do.”

However, the FOI request for records of meetings held by Ms Patel to discuss the growing problem of pet theft was met with a response from the Home Office that they did not “hold the information” that had been requested.

The news comes as the RSPCA is including pet owners to be particularly vigilant, with the animal welfare charity telling The Independent that owners should take “extra precautions” to protect their pets from being stolen.

A spokesperson for the Home Office said: “We have carried out a thorough search and we have established that the Home Office does not hold the information which you have requested.”