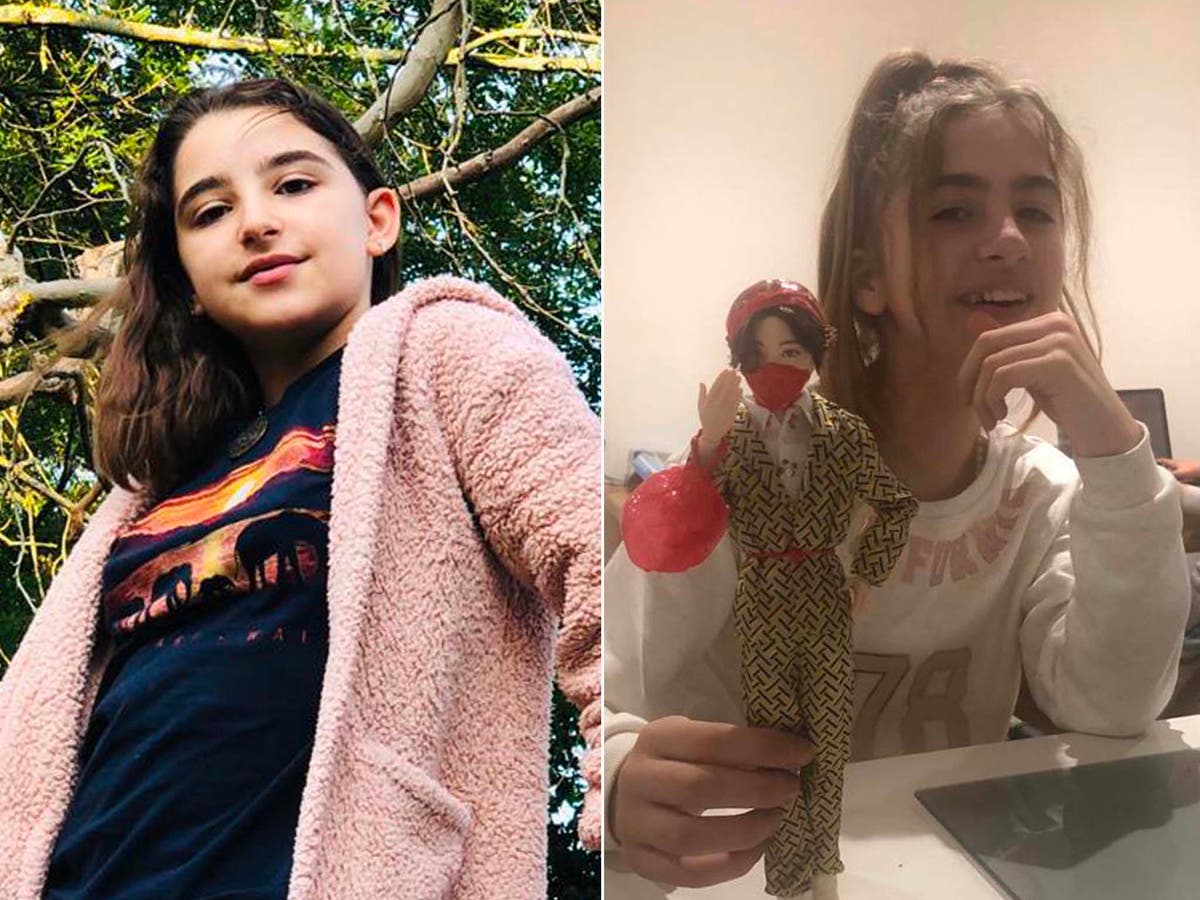 The Metropolitan Police have launched a search for twin 13-year-old girls who have been missing for over five days.

Poppy and Lily Myers were last seen at their home in Twickenham on 3 April.

They are thought to have travelled to Hillingdon.

Police described Poppy as having blondish, shoulder length hair, being 5’02″tall, is of slim build. She was last seen wearing a long, white coat and knee-length riding boots.

Lily was described as having brown hair, being 5’02” tall, of slim build. She was last seen wearing black platform boots and black trousers.

Police enquiries have established the girls may be in the Northwood area.

They also have strong ties to Hillingdon.

It is believed that they have been in contact with friends as recently as this morning.

“If you have any information which could help us find them, then please call 101.”