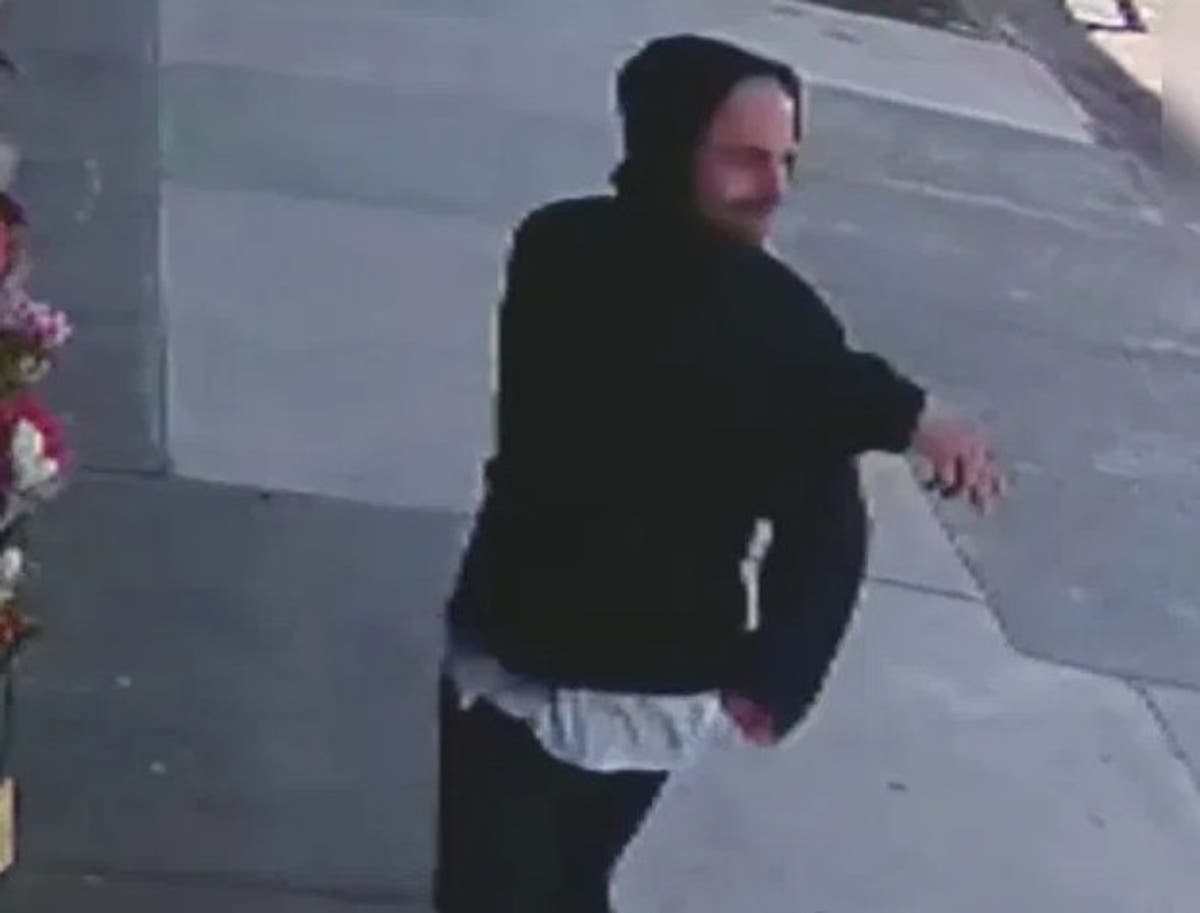 A man has been arrested in New York City for allegedly attacking three Asian-American people in separate incidents over the past month.

Joseph Russo, 27, was arrested by New York Police Department (NYPD) officers on Wednesday and charged with multiple counts for his alleged involvement in the three incidents.

The first attack occurred at around 9:20am in Brooklyn on 5 March, with Mr Russo allegedly pushing a 64-year-old Asian-American woman onto the ground.

Although the woman refused any medical attention at the scene, she suffered from pain on the left side of her body, according to a statement from the authorities.

Video footage released by the authorities allegedly showed Mr Russo dragging the woman by her hair for a few feet, before hitting his hand against a wall and casually walking away.

The final incident took place in Brooklyn at around 11:25am on Monday, as Mr Russo allegedly pushed an elderly Asian-American man to the ground while he was looking at vegetables at a nearby store.

The attacks came amid a rise in violence against Asian-Americans in the US over the past 12 months, with the NYPD recently increasing patrols in communities with a large Asian population.

Since March 2020, more than 3,800 incidents have been reported to Stop AAPI Hate, which is a California-based reporting centre for Asian Americans and Pacific Islanders, with 68 per cent of the incidents recorded against Asian women.

The United Nations also expects to have recorded a significant rise in hate crimes against Asian-Americans in the US over the past 12 months, with the anti-China rhetoric of former President Donald Trump and other Republicans in relation to the coronavirus pandemic being blamed by many experts.

Last month, a gunman went on a shooting rampage in Atlanta, Georgia, that left eight people dead, six of them women of Asian descent.

The tragic incident ignited calls for action on Asian-American discrimination and sparked an outpouring of grief, as the hashtag #StopAsianHate trended on Twitter and protests took place in the weeks that followed.

0 0 0 0
Previous : Richard Okorogheye’s mother says police treated her as nuisance: ‘They counted the minutes when I was on the phone’
Next : Black people are going missing in vast numbers – but campaigners say their cases are being ignored