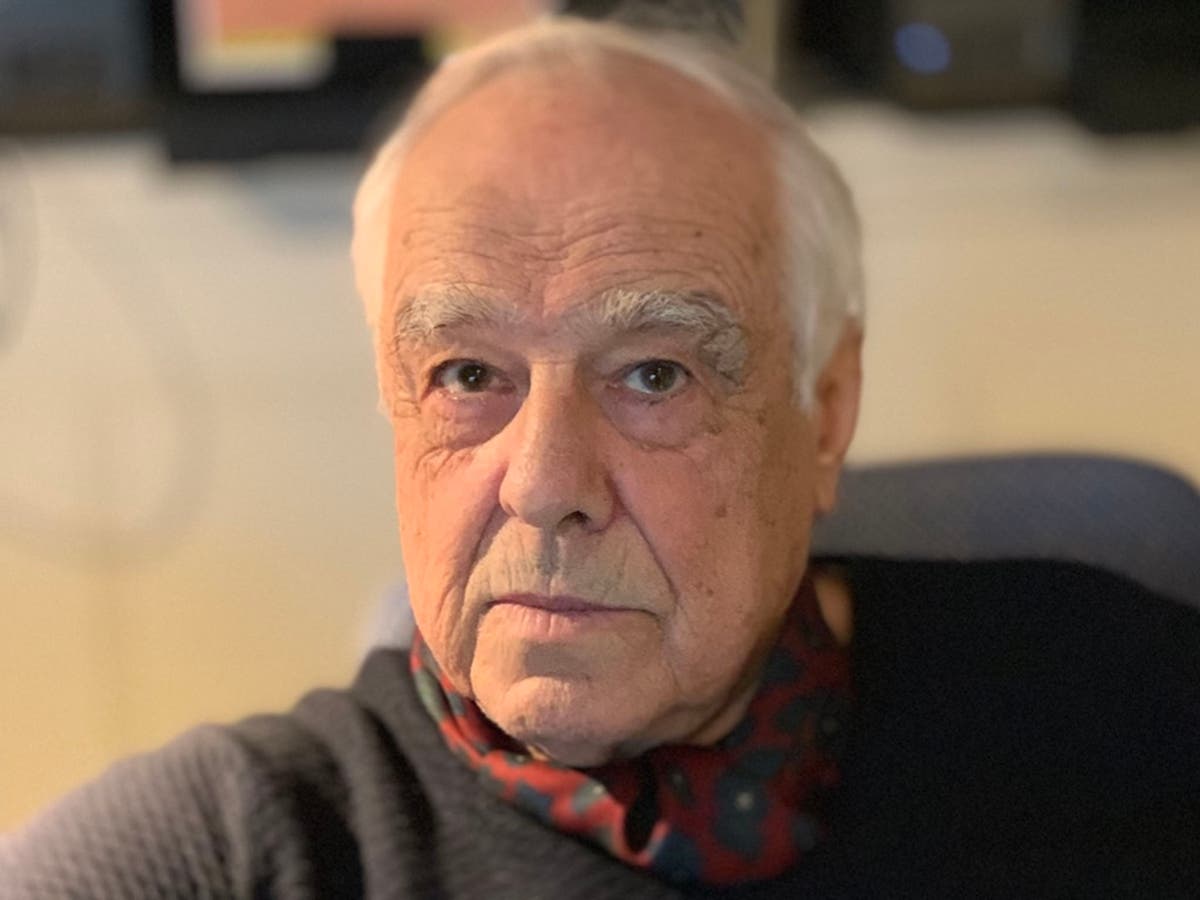 Police have launched a murder investigation after Sir Richard Sutton, an aristrocratic businessman in his 80s, was found fatally injured at his country estate near Gillingham, Dorset, police said.

A man, who police said was known to Sir Richard, has been arrested in London and nobody else is being sought over the killing.

A woman in her 60s, named in reports as Sir Richard‘s wife, was critically injured in the incident and was airlifted to Southmead Hospital in Bristol.

“A 34-year-old man from the Gillingham area was arrested on suspicion of murder and was subsequently taken to hospital for treatment to injuries that are not believed to be life-threatening,” Dorset police said.

The arrest was made when a vehicle believed to be linked to the incident was tracked heading east on the A303 and eventually stopped in Hammersmith in London, police said.

Dorset Police have appealed for anyone with information about the incident to contact officers.

Detective Inspector Simon Huxter, who is leading the investigation, said: “Our thoughts are with the family of the man who sadly died and the injured woman at this extremely difficult time and they are being supported by specially trained officers.

“We will be carrying out a full investigation to establish exactly what happened at the address in Higher Langham, and I would appeal to anyone who saw or heard anything suspicious in the area on the evening of 7 April to please contact us.”

Sir Richard was one of the UK’s wealthiest people and featured in the Sunday Times Rich List in 2017 with assets valued at over £200m.

He had an extensive property and farming portfolio, including the 6,500-acre Benham Estate in Berkshire and the Stainton Estate in Lincolnshire.

“Sir Richard was a caring, generous and warm family man, who genuinely regarded those who worked for him as part of his extended family.

“His loss will be felt by everyone within the company, those who worked with him, and his family who have lost an incredible individual.

“Our thoughts are with the Sutton family at this tragic time.”