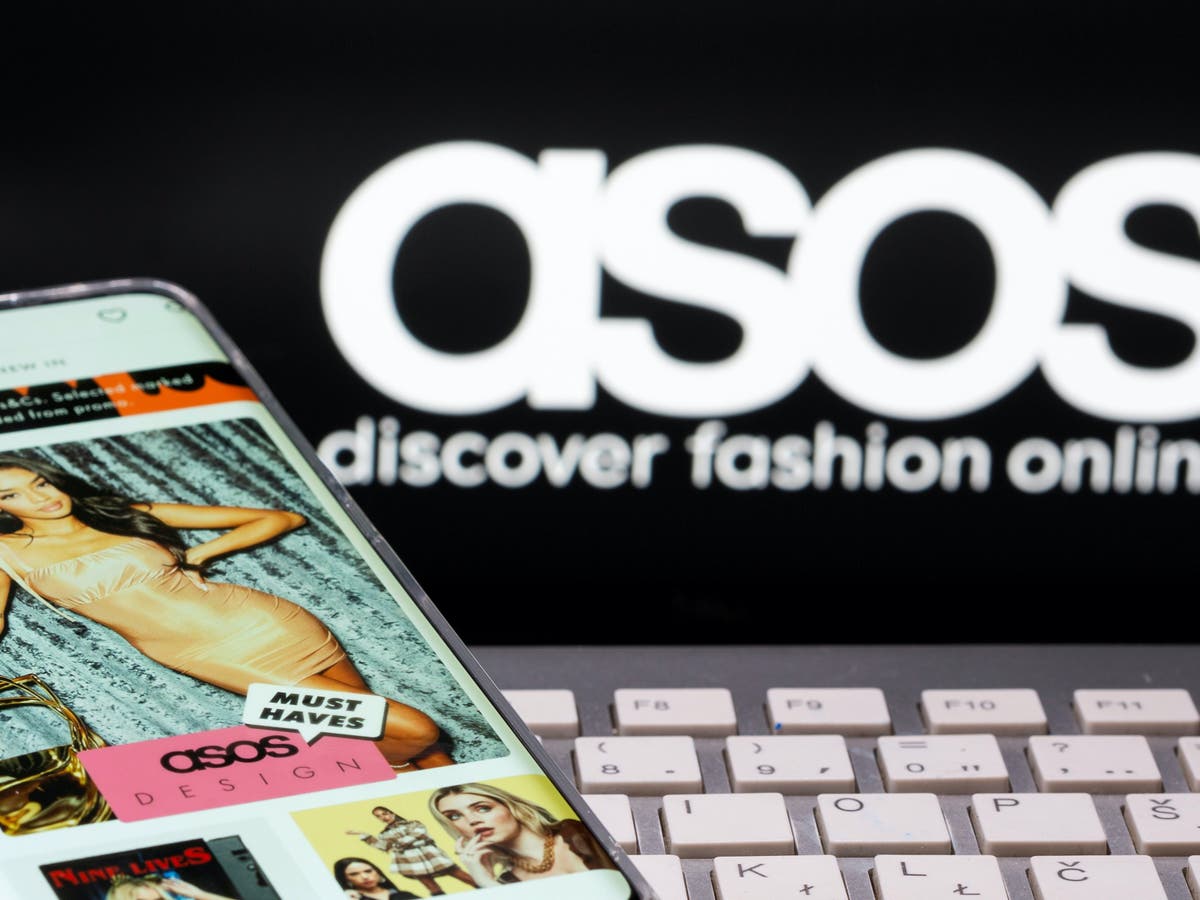 The retailer saw revenues and profits jump during the UK’s winter lockdowns and new peaks of the virus in other countries, which led shoppers around the world to use online outlets in greater numbers.

The business said it benefited particularly from strong UK sales during the period, which covered the second lockdown in England in November, the subsequent tiering system and eventual third lockdown.

High street fashion rivals have been unable to open their doors throughout 2021 so far, but will be allowed to welcome back customers from next Monday.

“Overall we saw a net Covid-19 tailwind of £48.5m, a benefit which we expect to reverse once we see restrictions lifted on the hospitality and tourism sectors,” the company stated.

The integration of the Topshop, Topman and Miss Selfridge brands – which Asos snapped up out of administration earlier this year – is also progressing according to plan, the company said.

Asos said it had been flexible in responding to changing demands during lockdown – as sales of formal and outfits for social events fell and shoppers turned to “active wear” and “casual wear”.

Profit margins fell by 2 per cent during the period, however, due to increased freight and duty costs, alongside foreign exchange rates going against the company.

Asos bosses said they hope to be in a strong position, ready to capitalise on “event-led” clothing, whenever young people can go out and socialise as restrictions are eased.

The company said: “We believe the shift to online retail as a result of the pandemic and the accelerating consolidation of offline retail has increased consumer confidence in shopping online.

“In the coming months we expect a portion of consumer demand will move back to stores as restrictions are eased throughout our markets, but we expect online penetration to remain structurally higher than pre Covid-19 levels.”

0 0 0 0
Previous : Nicola Sturgeon to fall short of majority as Alba robs SNP of seats, poll suggests
Next : Iain Duncan Smith: 'We need to wake everybody up and guard against over-excessive government.'