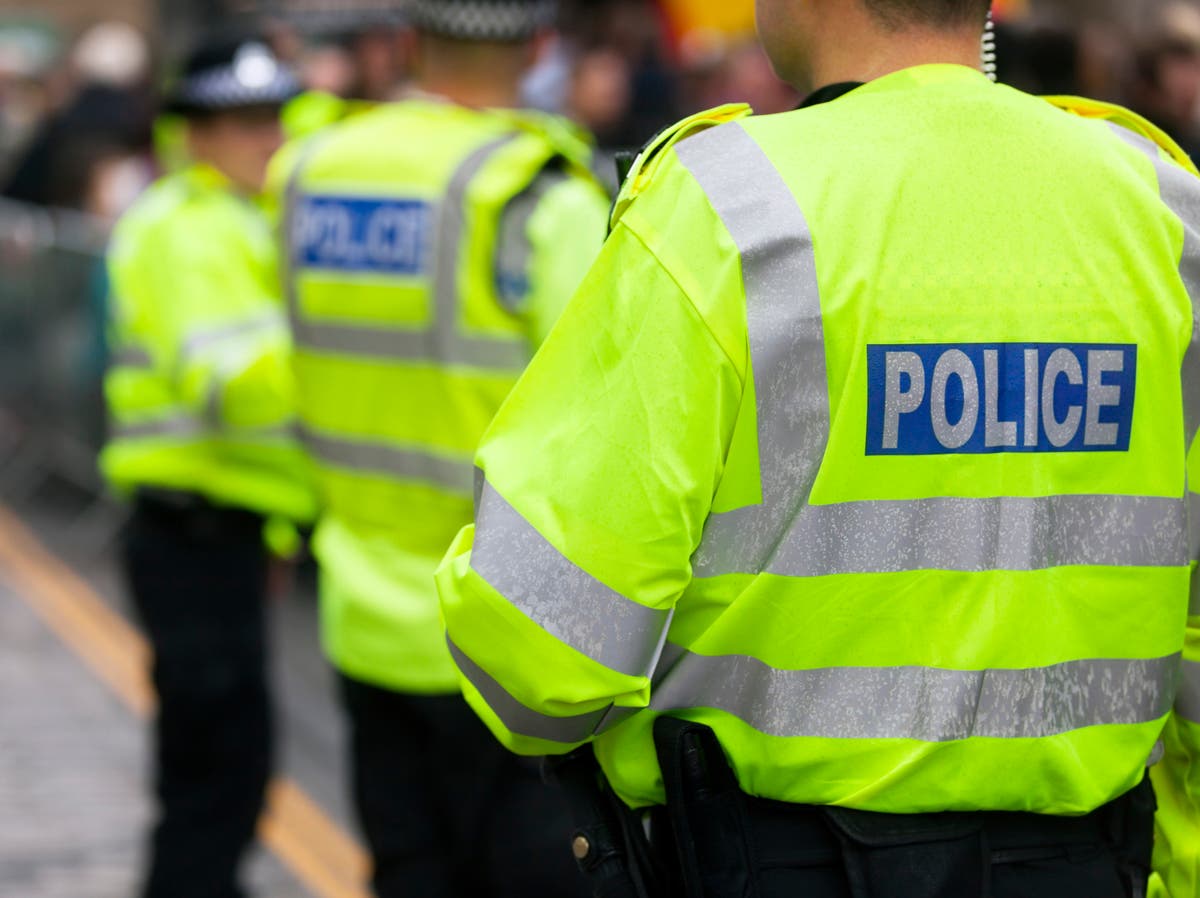 Police broke up an “illegal rave” in Hereford in the early hours of Sunday morning after forces shut down a number of large gatherings across England over the Easter bank holiday weekend.

West Mercia Police attended an event in Dorstone, Hereford, following reports of loud noise and large numbers of people gathering at 1am on Sunday.

Although many of those at the event left when asked by officers, a dispersal order was later issued to force everyone to leave the area, a police statement said.

It added that a “number of arrests” had been made for “driving offences” in relation to the incident, as of Sunday evening.

“We received several reports from concerned members of the public regarding the number of people gathered in Dorstone as well as loud noise,” Herefordshire Superintendent Edd Williams said.

“Our first step is always to engage with the community and that was our initial response in this case and a number of the attendees were compliant, however it became necessary to issue the Section 63 order in order to disperse the remaining members of the public.

“I am pleased to say that we were able to clear the area in a calm and peaceful way.”

Mr Williams added that officers would continue to patrol the area to make sure that people did not return to the site later.

More than 100 cars had apparently been parked in the area on Sunday morning, according to local media reports.

The incident came after Essex Police said about 100 people attended an unlicensed music event in the town of Stanford-le-Hope on Saturday night.

The force said it seized music equipment from the event and officers were now working to identify those who fled the area in order to issue fines for a breach of coronavirus regulations.

Large gatherings, such as raves, are expected to be banned until June at the earliest due to lockdown restrictions.

Currently, six people, or two households, are allowed to meet outdoors, including in private gardens.

Meanwhile, Kent Police said it had thwarted an illegal rave that was being planned at Polhill in Sevenoaks over the weekend.

Officers said they received information of an event being planned for Saturday evening and seized music equipment, before moving a large number of people from the site.

Superintendent Simon Thompson, from Kent Police, said his force wanted to make clear that the county was not open for unlicensed music events.

“As our officers have shown, we will move people on who come to Kent for this reason, seek to prosecute the organisers and seize equipment that they may bring with them,” he added.

“We want people to have fun and enjoy themselves but not at the expense of others in the community.”

0 0 0 0
Previous : Biden faces GOP hurdle over infrastructure plan
Next : Base jumper in hospital after parachute fails on Beachy Head cliff