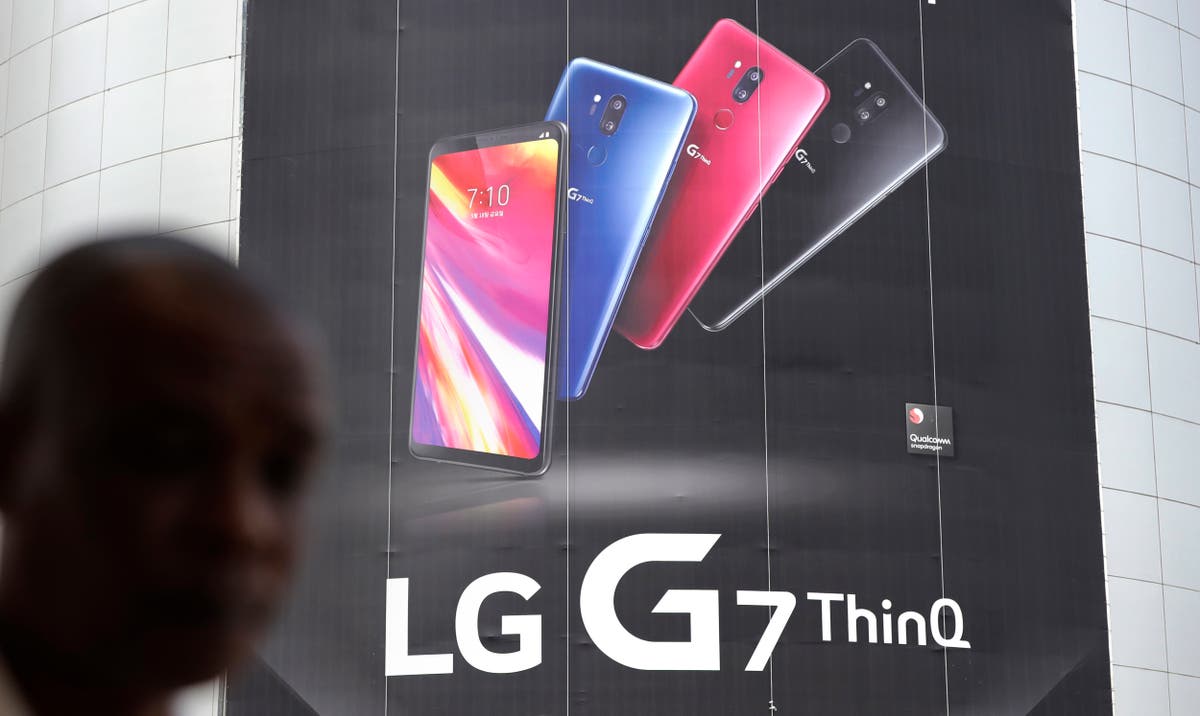 LG will stop making phones, it has said, as the business continued to report losses.

It will instead focus on more productive technologies such as parts for electric vehicles, robotics and AI, it said.

LG is still one of the biggest phone manufacturers in the world, behind only Samsung and Apple in the US.

But it has struggled to turn a profit despite that large size, amid competition from both established international brands and a number of China-based new entrants.

LG‘s board approved the shift in strategy and the company expects to fully exit the mobile phone business by the end of July, it said in a statement.

LG was once the third-largest mobile phone maker but has lost market share to Chinese and other competitors.It was still No. 3 in North America, with a 13% market share behind Apple’s 39% and Samsung’s 30% as of the third-quarter of 2020, according to Counterpoint Technology Market Research.

LG earlier said it was assessing its strategy as it reported that its sales rose 5% from a year earlier in the last quarter of 2020 but profitability declined do to sluggish sales of premium products.

The company said it was selling its phone inventory and would continue to provide services and support for various periods of time depending on where they are sold.

Details related to jobs would be decided “at the local level,” it said.

The company’s shares fell 2.5% on Monday.

0 0 0 0
Previous : THIS IS HOW WE REBUILD LONDON | The Great Celebration Will Bring People Back to London – Brian Rose
Next : Scientists produce biodegradable plastic made from fish waste