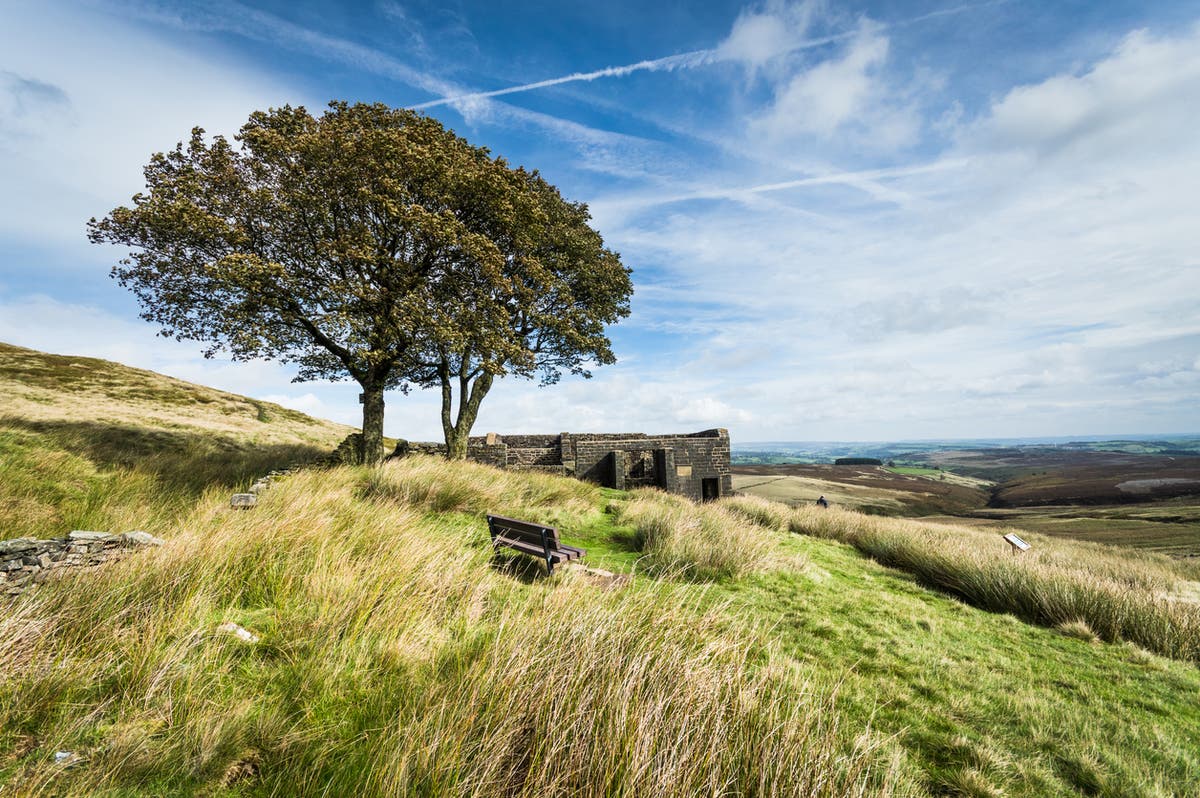 Bronte fans furious over plan to build council estate on moors that inspired Wuthering Heights: ‘The view will be completely destroyed’

The West Yorkshire moorland that inspired the Bronte Sisters to write their celebrated Gothic novels Jane Eyre and Wuthering Heights (both published in 1847) could be under threat after Bradford Council unveiled plans to build a 150-home estate on greenfield land near the village of Thornton.

The area currently serves as the starting point for the Bronte Way, a major tourist attraction that sees visitors from across the world arrive to walk in the footsteps of the Victorian authors, whose works are considered staples of the English literary canon and were profoundly influenced by the rugged beauty of the landscape in which they were raised.

The nine-mile trail runs from Thornton to Haworth Parsonage, where the sisters’ father, Anglican clergyman Patrick Bronte, lived while serving as curate of St Michael and All Angels Church from 1820 until his death in 1861. The property is now the site of the Bronte Museum.

But the council’s plans for the 14-acre housing development threatens to blight the spectacular scenery the route offers, which takes in Wycoller Hall – the basis for Ferndean Hall in Jane Eyre – the Top Withens moors from which the hills of Wuthering Heights were drawn, as well as Oakwell Hall and the Spen Valley, key inspirations for Charlotte and Emily’s younger sister Anne Bronte and her novel Shirley (1849).

Unveiling its Local Plan, Bradford Council admitted the proposal would need to be undertaken with caution.

“Development at this large, open Green Field site has the potential to adversely alter the setting of these sensitive heritage assets,” it noted.

“The site consists of a large open space on a hillside. The Bronte Way, which is a draw for tourists and has high cultural significance, passes through the centre of this space.

“A sensitive site design, which incorporates green infrastructure will be required to mitigate any impact on the Bronte Way.”

But local author and Bronte expert Michael Stewart, an academic at Huddersfield University, has said he is appalled by the idea, according to The Daily Mail.

“The view will be completely destroyed,” Mr Stewart said. “Instead of walking across beautiful fields with unspoiled views of the valley beyond you will be walking in the shadow of walls, fences, and the backs of houses.

“It is very odd because there are council signs everywhere saying ‘Bronte Country’ so even entertaining the idea does not make any sense. This will be devastating not just for the culture of Bradford but the economy as well.”

He added. “The Brontes are our biggest literary export after Shakespeare, and Dickens. They’re loved all over the world.

“What Bradford has got with the Brontes is completely unique. We should be doing all we can to protect and celebrate it – not obliterate it.”

The planning proposal is expected to attract further heated opposition from conservationists and admirers of the sisters, with Bronte Birthplace Trust founder Steve Stanworth commenting: “It should be a nonstarter. They just don’t understand the history. People are up in arms. It is nonsense.”

The Brontes were largely homeschooled by their father after the deaths of elder sisters Elizabeth and Maria in 1825 from tuberculosis contracted at a boarding school in Cowan Bridge, Lancashire, which prompted him to bring Charlotte and Emily home, their love of reading and of roaming the neighbouring hillsides while living at the parsonage giving free reign to their imaginations.

The stark splendour of the moors is particularly integral to the conjuring of atmosphere in Wuthering Heights, in which Emily Bronte describes the “silvery vapour” of the mist winding upland and “the bare masses of stone, with hardly enough earth in their clefts to nourish a stunted tree” to establish the natural world as a distinct character in its own right.