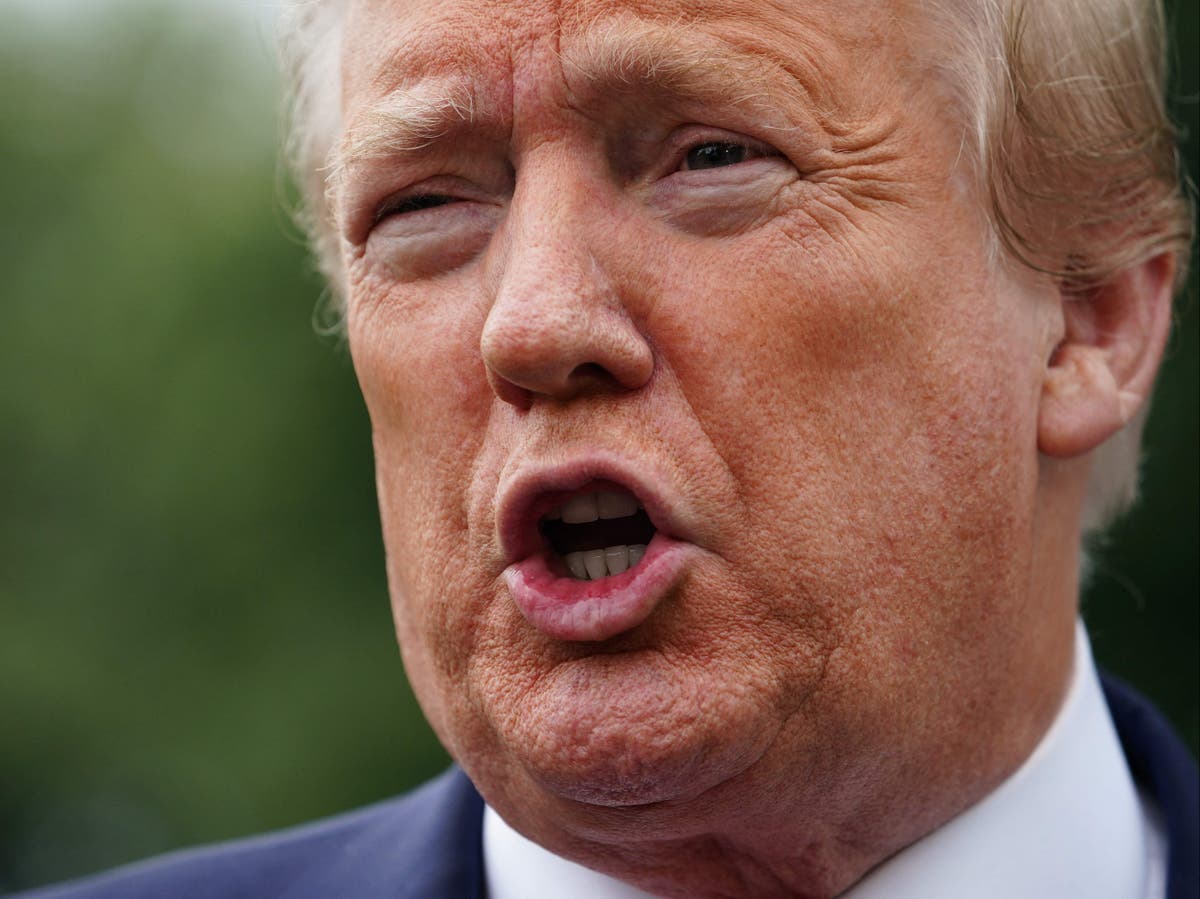 Former president Donald Trump issued another Easter message on Sunday, this one addressed to his enemies.

“Happy Easter to ALL, including the Radical Left CRAZIES who rigged our Presidential Election, and want to destroy our country!” Mr Trump wrote in a statement from his Save America PAC.

This was the second “Happy Easter” statement Mr Trump released this weekend, following a longer one he put out on Friday.

“Why is it that every time the 2020 ELECTION FRAUD is discussed, the Fake News Media consistently states that such charges are baseless, unfounded, and unwarranted, etc.?” Mr Trump wrote in that message. “With each passing day, and unfortunately for the Radical Left CRAZIES, more and more facts are coming out.”

The ex-president then added, “Other than that, Happy Easter!”

Mr Trump’s election fraud conspiracy theory is in fact baseless and unfounded. President Biden won both the popular vote and the Electoral College, and Mr Trump’s legal team failed in dozens of cases to prove any significant voter fraud.

“Jesus couldn’t have said it any better himself,” Kenneth Vogel of the New York Times tweeted.

“Someone’s bitter today,” wrote Olivia Troye, a former aide to Mike Pence. “The #Easter Bunny must have skipped his house. That’s what happens when you steal from your own supporters.”

Ms Troye appeared to be referring to a New York Times report that the Trump 2020 campaign charged donors repeatedly without their knowledge.