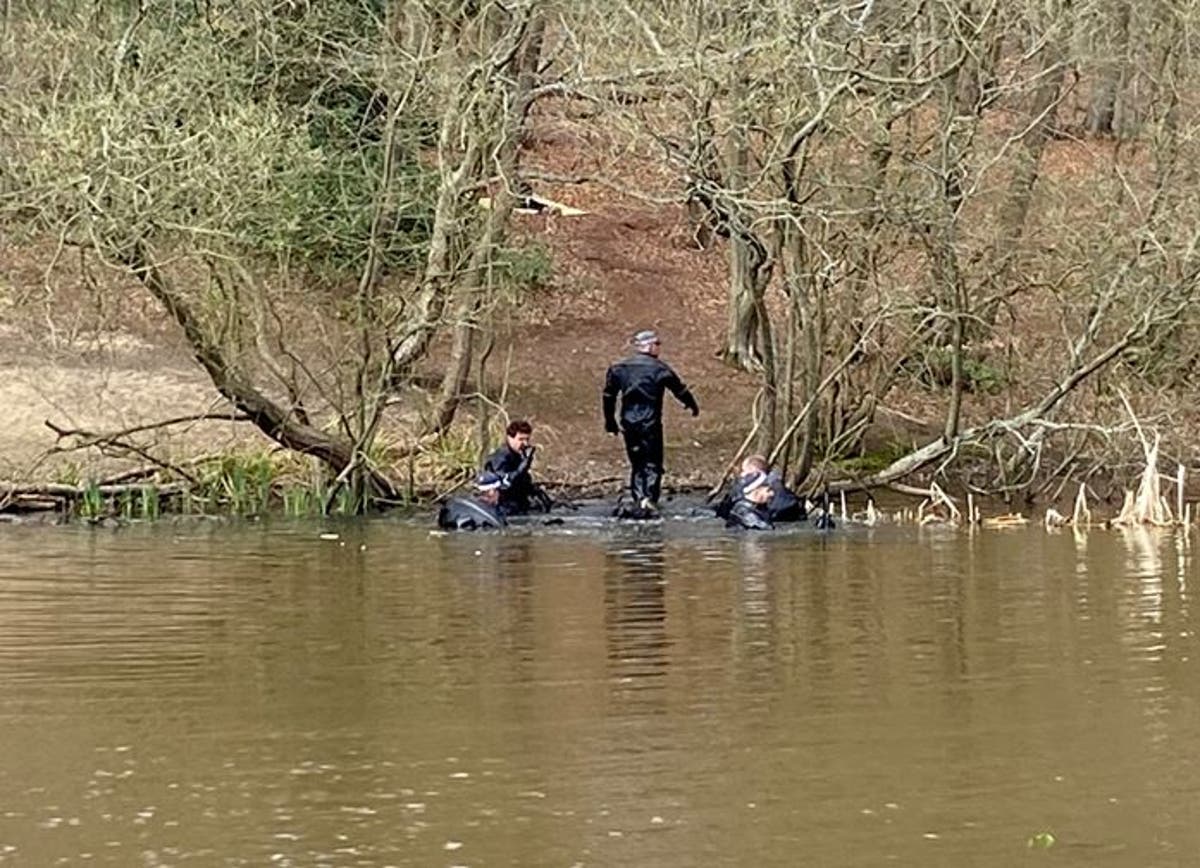 Police divers have joined the search for London student Richard Okorogheye, who has been missing for nearly two weeks.

Mr Okorogheye, 19, was last seen in CCTV footage near Epping Forest, which police officers with dogs have been searching for the past four days.

The Metropolitan Police said nothing of interest had been found and divers had now joined its teams to search bodies of water in the forest.

CCTV footage showed the student walking down Smarts Lane towards Epping Forest at 12.39am on 23 March after taking a taxi from west London to Loughton.

He was wearing all black with a white Adidas logo acrosshis lower back and had a black satchel bag.

Mr Okorogheye, has sickle cell disease and has been shielding since the start of the pandemic. He left his medication at his home in Ladbroke Grove, west London, raising the concerns of his family.

Shortly before his disappearance he had told his mother, Evidence Joel, he was “struggling to cope”.

Police has appealed directly to Mr Okorogheye with detective Superintendent Danny Gosling, head of the Met’s Central West Public Protection Unit, saying: “People can go missing from home for any a number of reasons. Our job is not to cast judgment but to work to find them and bring them home safely.

“My message to Richard is clear: our only concern is your safety. You are not in trouble and have done nothing wrong.”

Anyone with information on Mr Okorogheye’s whereabouts is asked to call police on 101, quoting 21MIS008134.