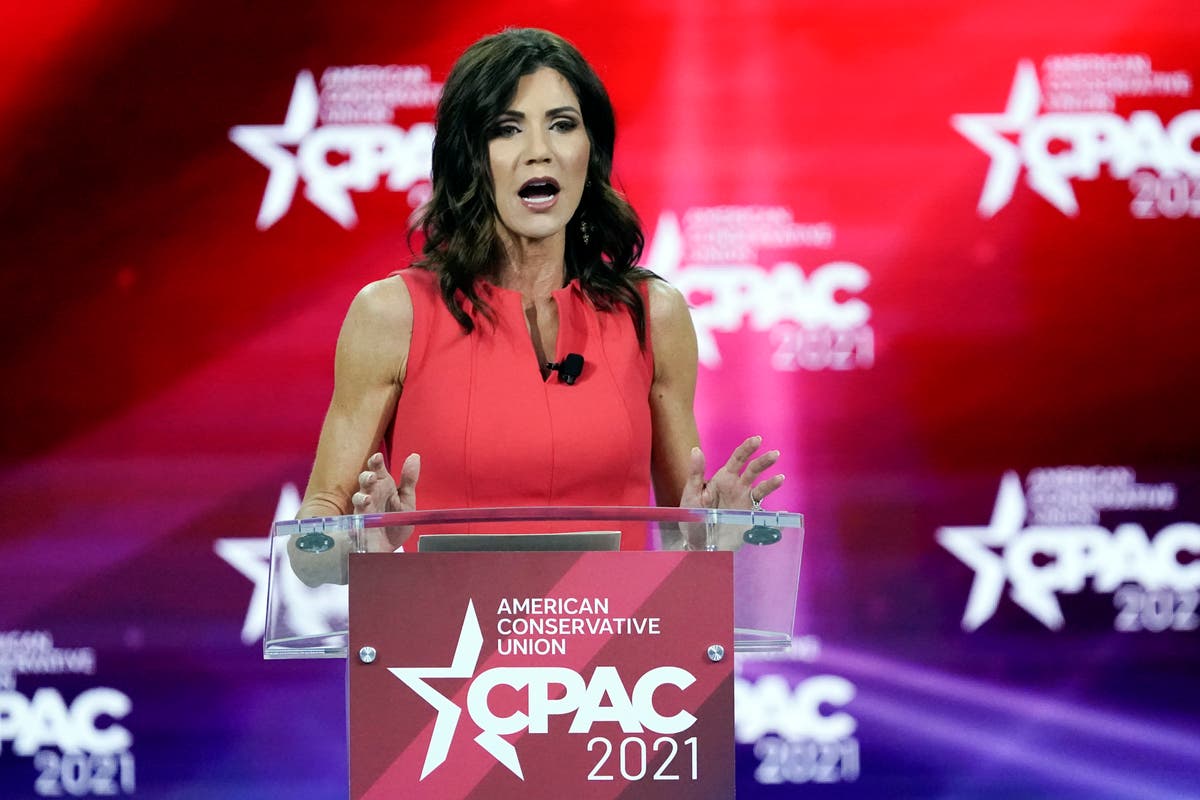 “I heard the governor of South Dakota recently saying, ‘This isn’t infrastructure – it’s got money for pipes.’ Well, we believe that pipes are infrastructure, because you need water to live, and too many families now live with the threat of lead poisoning,” he told ABC’s This Week on Sunday. “That’s absolutely infrastructure.”

Mr Buttigieg and White House officials made the case for the $2 trillion White House plan across US media on Easter Sunday, pitching the president’s plan to modernise the nation’s ageing water systems and expand internet access, repair crumbling roads and bridges, incentivise manufacturing projects to remain in the US, and revive schools and care facilities.

It aims to address long-term sustainability goals and racial and socioeconomic disparities, and would partially reverse corporate tax cuts implemented by Donald Trump to pay for it.

The plan would eliminate lead exposure in 400,000 schools and childcare centres and as many as 10 million homes through water infrastructure grants through the Environmental Protection Agency.

Asked by This Week’s George Stephanopoulos why the White House hasn’t proposed a more targeted effort around “traditional” infrastructure, Mr Buttigieg said: “Let’s be clear – there’s a lot more than roads and bridges that are part of infrastructure.”

“I know that traditionally, the internet wasn’t considered infrastructure … but infrastructure investment has to include looking to the future,” he said.

Mr Buttigieg argued that Americans will support the plan “even more when you explain how we’re gonna pay for it, and the reason is simple, which is that corporations, we all know, have not been paying their fair share. A lot of multinational corporations have been paying zero [in federal income taxes].”

The plan would raise the corporate tax rate to 28 per cent from its current 21 per cent, rowing back cuts under Donald Trump in 2017 as part of his administration’s massive tax cuts that immediately heaped more than $1 trillion on the deficit in a pre-pandemic healthy economy.

Mr Buttigieg said the infrastructure proposal would begin to chip away at the federal deficit by year 16.

House Speaker Nancy Pelosi said she wants to pass an infrastructure bill in the Democratically controlled House of Representatives near the July 4 holiday, but it faces a murky path in the Senate.

Senator Bernie Sanders and Democrats are weighing a move to pass the bill through the budget reconciliation process, as they did with the American Rescue Plan, to bypass the need for GOP support and send the bill to Mr Biden’s desk with a simple majority vote.