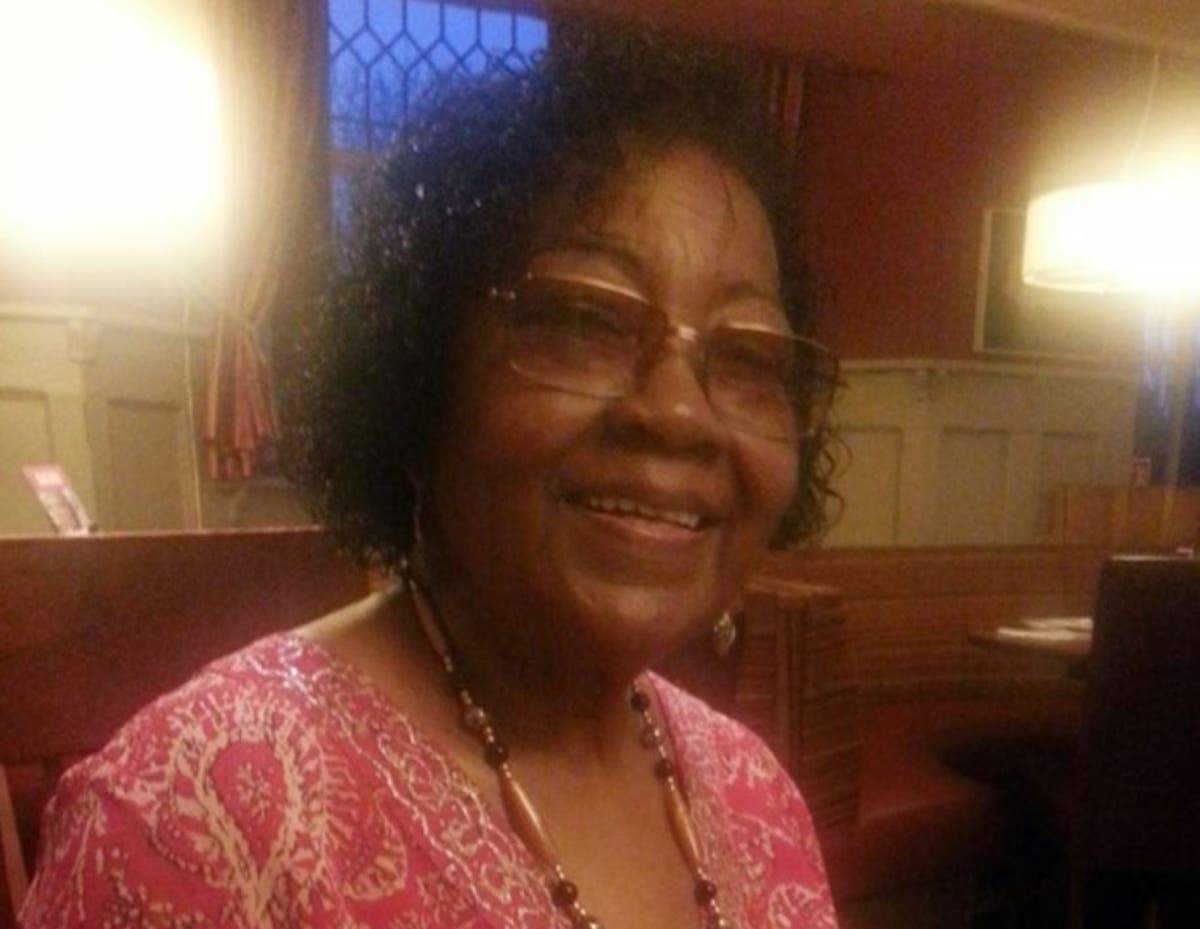 Two dogs which killed a great-grandmother after escaping through a hole in a fence have been “humanely destroyed”, police have said.

Lucille Downer, 85, suffered multiple injuries during the attack in her back garden in Rowley Regis, West Midlands, on Friday.

Neighbours rushed to her aid at around 3.20pm but she was pronounced dead at the scene.

A 43-year-old man was arrested on suspicion of being the person in charge of a dog dangerously out of control, causing death. He has been released on conditional bail pending further inquiries.

Ownership of the dogs was voluntarily transferred to police after the attack and they were initially tranquilised and taken to a nearby kennels.

West Midlands Police said on Sunday: “Following specialist advice it was established the dogs could never be rehomed due to the violent act and should be humanely destroyed.

“This has happened although further analysis will take place to determine what breed they were.”

Ms Downer’s family said in a statement that they would “miss her dearly.”

They added: “Lucille was a mother, grandmother and great- grandmother who spent her working years as a cook at Bromford House Care Home in West Bromwich.

“Lucille was born in Jamaica and emigrated to the UK in her early 20s. Since arriving in the UK, Rowley Regis has always been her home.”