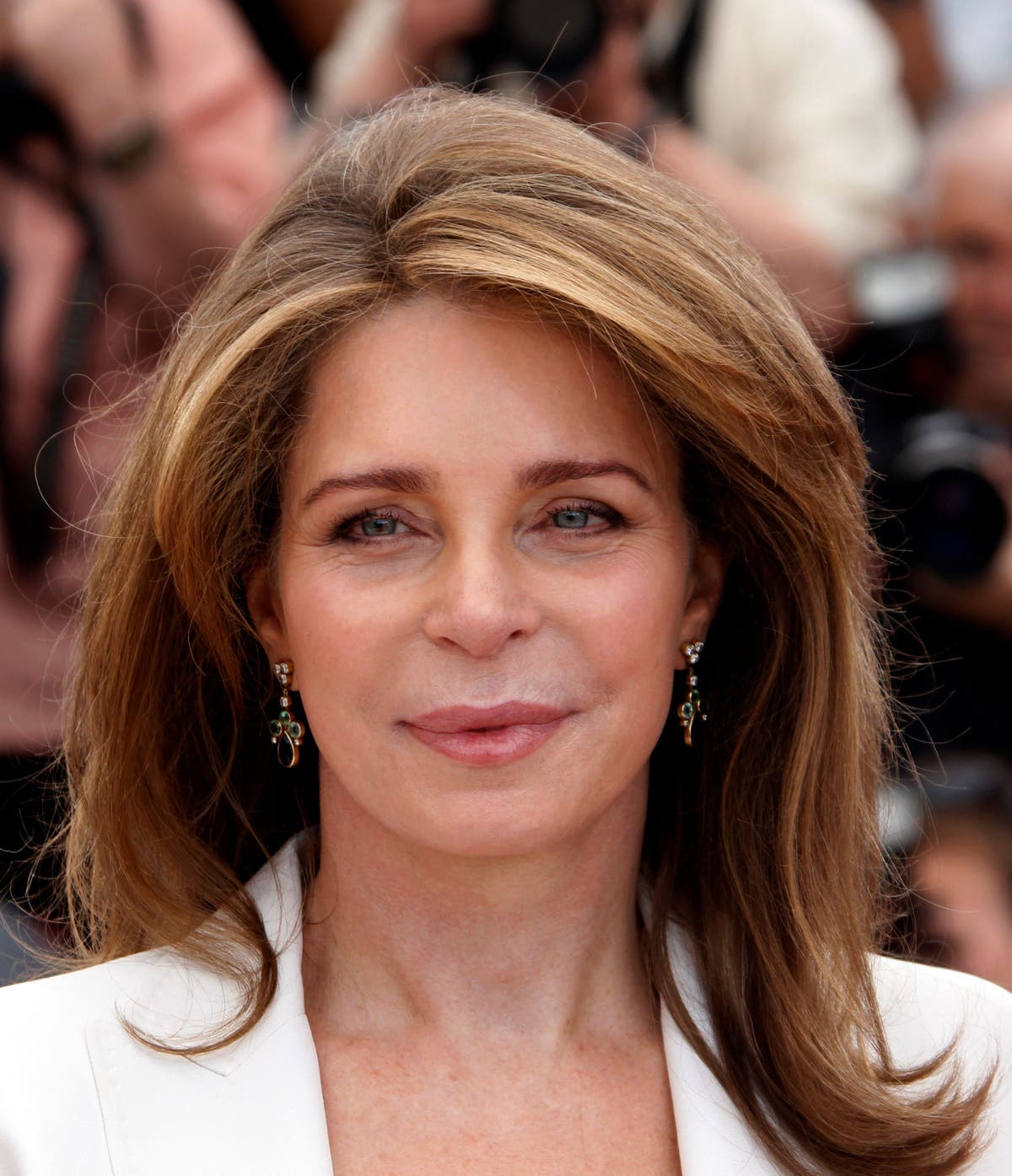 Queen Noor, widow of the late King Hussein of Jordan, has insisted allegations of an attempted coup by her son, the former crown prince Hamzah bin Hussein, amount to “wicked slander”.

Jordanian authorities said on Sunday they foiled a “malicious plot” by the royal to destabilise the kingdom with foreign support, contradicting his claims that he was being held under house arrest for speaking out against corruption and incompetence.

Jordan’s military has said that Prince Hamzah, King Abdullah’s half-brother, had been told to halt actions used to target the country’s “security and stability”.

“Praying that truth and justice will prevail for all the innocent victims of this wicked slander,” Noor Al-Hussein tweeted. “God bless and keep them safe.”

The warning to Prince Hamzah was part of a broader, ongoing security investigation in which a former minister, a junior member of the royal family and unnamed others were detained.

Prince Hamzah said in a video recording he was under house arrest and had been told to stay at home and not contact anyone.

Speaking in English in the video, passed by his lawyer to the BBC, he said he was not part of any foreign conspiracy and denounced the ruling system as corrupt.

On Sunday afternoon, Ayman Safadi, Jordan’s deputy prime minister, claimed Prince Hamzah had been liaising with foreign parties over a plot to destabilise the country and had been monitored for some time.

The authorities intercepted communications between Prince Hamza and foreign parties over the timing of steps to undermine Jordan’s security, he said at a news conference.

Mr Safadi said Jordanian intelligence had intercepted certain communications at what he called the “zero hour”.

“Then it was clear they moved from design and planning into action,” Mr Safadi said.

Between 14 and 16 people are under arrest, he told reporters.

Mr Safadi also said that a “foreign intelligence agency” communicated with the wife of Prince Hamzah at exactly 3.55pm on Saturday and offered to supply them with a plane out of the country.

Mr Safadi did not identify the foreign countries allegedly involved in the plot, but he said a longtime senior official, Bassem Awadallah, who has business ties in several Gulf Arab states was involved.

He said Mr Awadallah had also been planning on leaving the country.

Asked whether anyone in the military had been detained, the deputy prime minister said “there is no talk of arresting any members of the armed forces” in connection with the plot.

Earlier, army chief Yusef Huneity denied reports the prince had been arrested but said he was told to “stop activities that are being exploited to target Jordan’s security and stability”.

Two sources said security forces had arrived at his small palace and begun an investigation. King Abdullah dismissed Prince Hamzah as heir to the throne in 2004, in a move that consolidated his power.

The development prompted expressions of support from Jordan’s neighbours and allies, including the US State department, whose spokesperson Ned Price said: “We are closely following the reports and are in touch with Jordanian officials. King Abdullah is a key partner of the United States, and he has our full support.”

“All the solidarity with the Jordanian leadership and King Abdullah in defending the gains of the Jordanian people, protecting their stability, and refusing interference in their affairs.”

0 0 0 0
Previous : Two-week-old baby killed after pram hit by car on pavement
Next : Northern Ireland: Police attacked with petrol bombs and bricks in another night of loyalist unrest