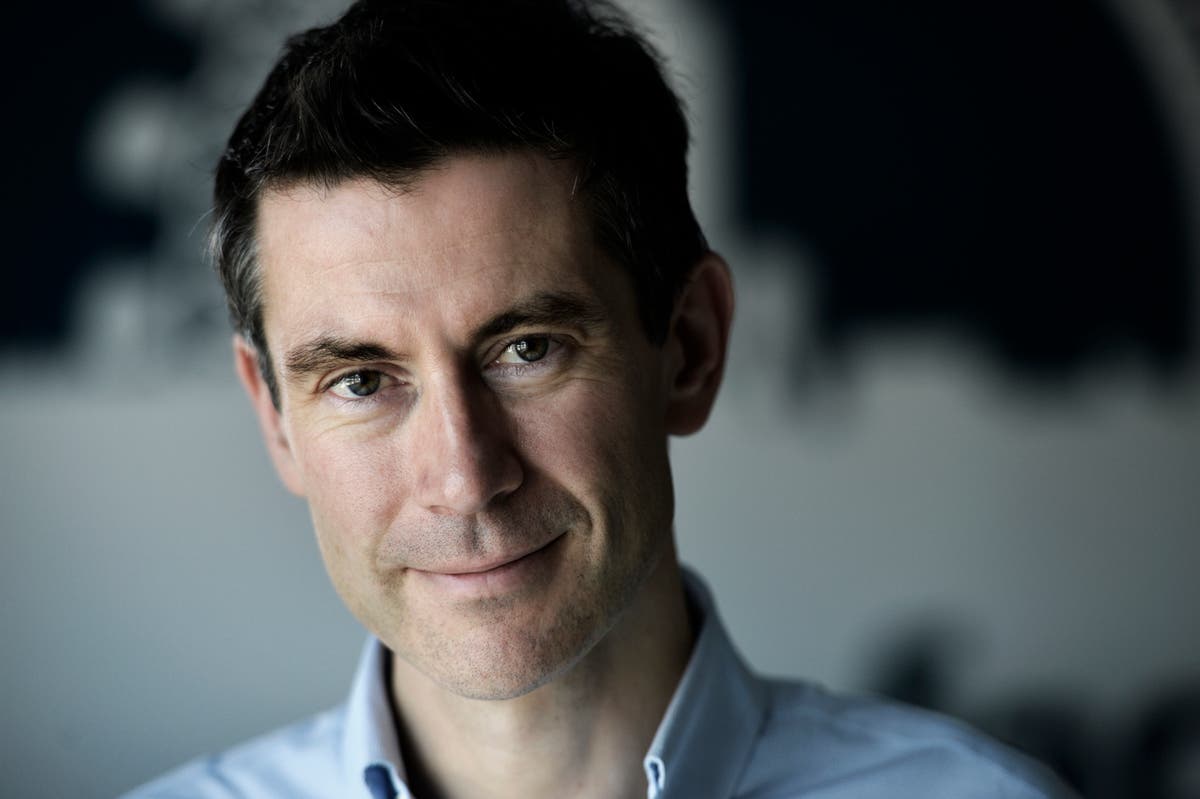 t’s no secret that diversity and inclusion have never been tech companies’ strong suit.

There is still a long way to go to achieve significant change, but for Steve Hatch, who was appointed as the UK and Ireland regional director of Facebook in 2013, before being promoted to his current role as vice president of Northern Europe in 2016, the subject of inclusion is now more pertinent than ever.