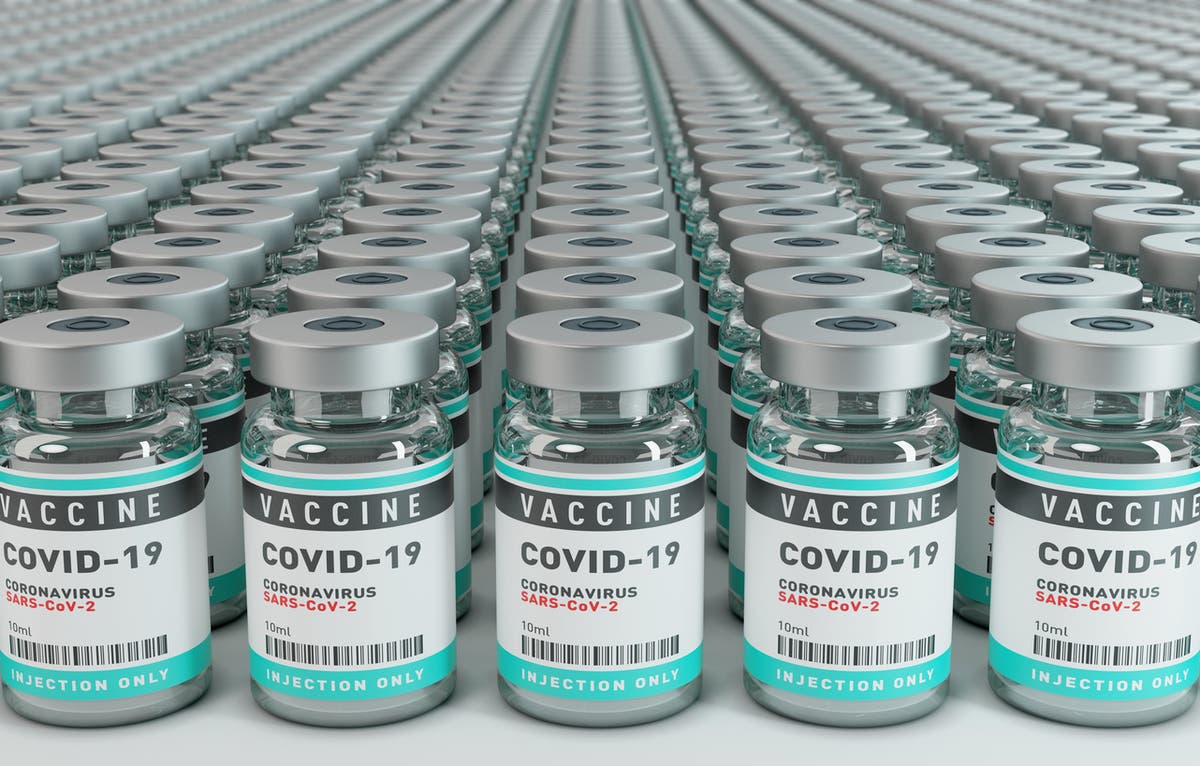 The US government has given Johnson & Johnson control of a factory where a mistake ruined millions of doses of a Covid-19 vaccine.

Emergent BioSolutions, a contractor working with Johnson & Johnson, had previously been running the Baltimore factory to produce two vaccines: Johnson & Johnson’s and AstraZeneca’s. But the contractor somehow mixed up the ingredients for the two shots, ruining 15 million doses.

None of those doses ever left the factory for delivery, and the company says they will be destroyed.

In response, President Joe Biden has stripped Emergent BioSolutions of its control of the factory and put Johnson & Johnson fully in charge. From now on, the plant will only produce one vaccine: Johnson & Johnson’s.

The mishap comes at a bad time for the Biden administration, which has promised to make vaccines available to all Americans by the end of May. Johnson & Johnson, which makes the only authorised Covid-19 vaccine that works in one dose, is an important part of that effort.

The administration has asked Johnson & Johnson to produce 100 million vaccine doses by the end of May, and the company says it still aims to meet that goal.

“There are rigorous quality checks throughout our vaccine manufacturing processes, and through these checks a single batch of drug substance was identified that did not meet specifications and our rigorous quality standards,” the company said in a statement. “We isolated this batch and it will be disposed of properly.”

But the manufacturer has a troubled history. Even before the vaccine mix-up, the company had been cited numerous times by the US Food and Drug Administration, according to records obtained by the Associated Press. Those records reveal violations including poorly trained staff, cracked vials, and “mold and yeast” issues dating back to 2017.

Dr Anthony Fauci, the United States’ top infectious diseases expert, weighed in on the botched vaccines on Thursday, emphasising that none of the contaminated doses made it into anyone’s arm.

“Human errors do happen,” Dr Fauci told CBS This Morning. “The good news is that it did get picked up. As I mentioned, that’s the reason nothing from that plant has gone into anyone that we’ve administered to.”

Emergent BioSolutions had not yet responded to The Independent’s request for comment.

0 0 0 0
Previous : Former police officer who texted ‘we stormed the Capitol’ arrested
Next : The scale of Keir Starmer’s task at the next election is daunting