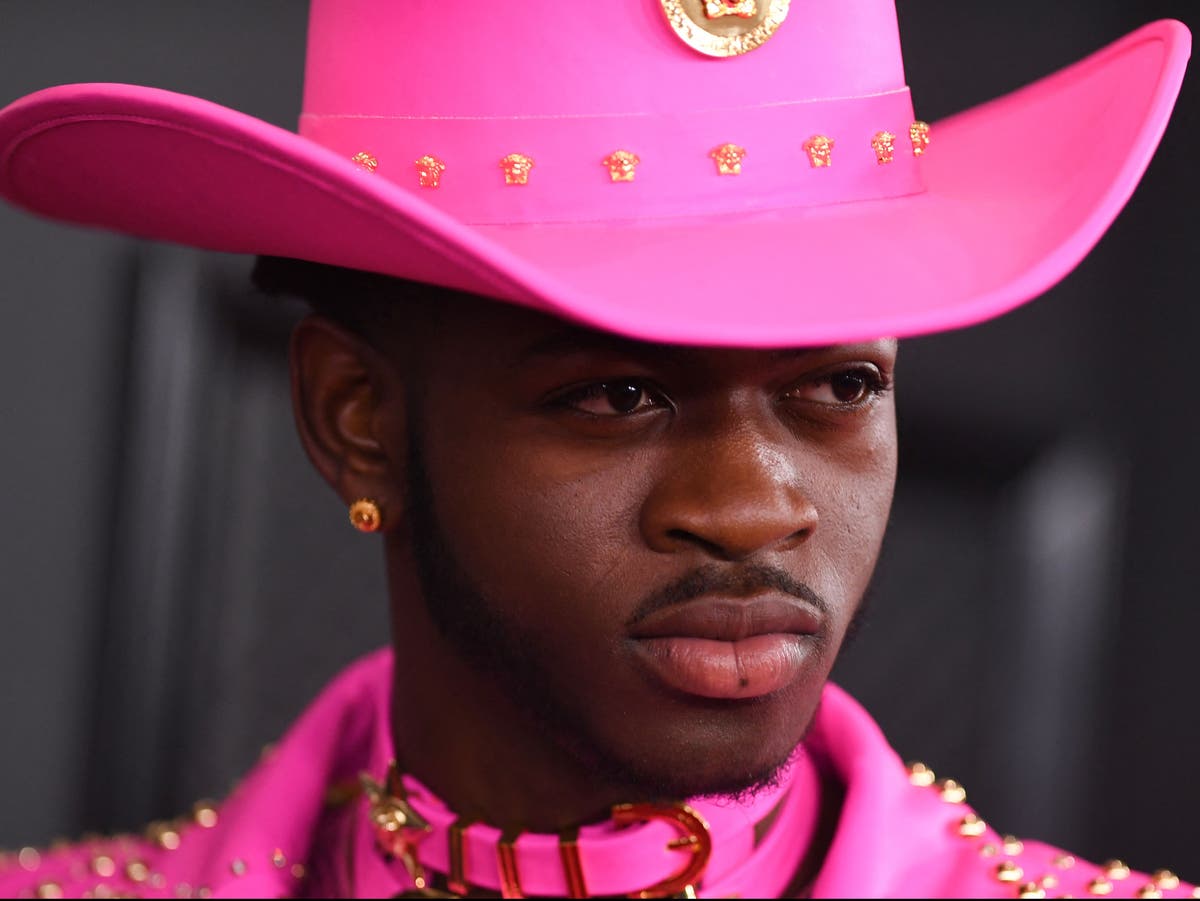 A judge has ordered the maker of Lil Nas X’s “Satan Shoe” to halt fulfilling all orders of the shoe amid ongoing litigation from Nike, a report has said.

According to Business Insider, a court ordered MSCHF, the New York-based art collective that launched in collaboration with the rapper, to halt shipping immediately.

Nike filed a temporary restraining order on Wednesday requesting MSCHF not ship orders on the shoe, and the order was granted later the same day, the outlet reported.

“Issuance of the requested temporary restraining order is in the public interest to protect the public against confusion, deception, and mistake,” the court order reportedly reads.

The limited edition black and red sneakers, which are said to have sold out in less than a minute, were made using Nike Air Max 97s and contain a drop of human blood.

The 666 pairs of shoes also feature a pentagram pendant and were sold for $1,018  in reference to a Bible verse, Luke 10:18 — “I saw Satan fall like lightning from heaven.”

Nike insisted it had “no relationship” to the shoes and later sued MSCHF in US district court, alleging that the “unauthorised” shoes could cause confusion and dilution of the Nike brand.

“Nike did not design or release these shoes, and we do not endorse them,” the company previously reiterated that statement to The Independent.

In the lawsuit, the company demanded MSCHF deliver all products that bear resemblance to Nike products for destruction, and that MSCHF pay for the cost of the suit and lawyer fees on top of damages, Insider reported.

Referring to its swoosh logo, the company said in the lawsuit that the “decisions about what products to put the ‘swoosh’ on belong to Nike, not to third parties like MSCHF,” according to The New York Times.

The release of the shoes comes days after Lil Nas X unveiled the song “Montero (Call Me by Your Name)”.

The rapper posed for the ad campaign for the sneakers and is seen in the look book modeling the shoes.

Nike told The Independent: “The court issued a Temporary Restraining Order against MSCHF today. We don’t have any further details to share on pending legal matters.”

MSCHF said in a statement that “MSCHF makes artworks that live directly in the systems they critique, instead of hiding inside whitewalled galleries.”

The collective mentioned the release of its Jesus Shoes last year, which were also made from repurposed Nike Air Max 97s trainers, saying : “Last week’s release of the Satan Shoes, in collaboration with Lil Nas X, was no different.”

“We are not affiliated with Nike, as we have consistently iterated to the press,” they said, adding: “MSCHF strongly believes in the freedom of expression, and nothing is more important than our ability, and the ability of other artists like us, to continue with our work over the coming years.”

“We look forward to working with Nike and the court to resolve this case in the most expeditious manner,” they concluded, noting that a giveaway of the 666th pair of shoes would be suspended “indefinitely”.