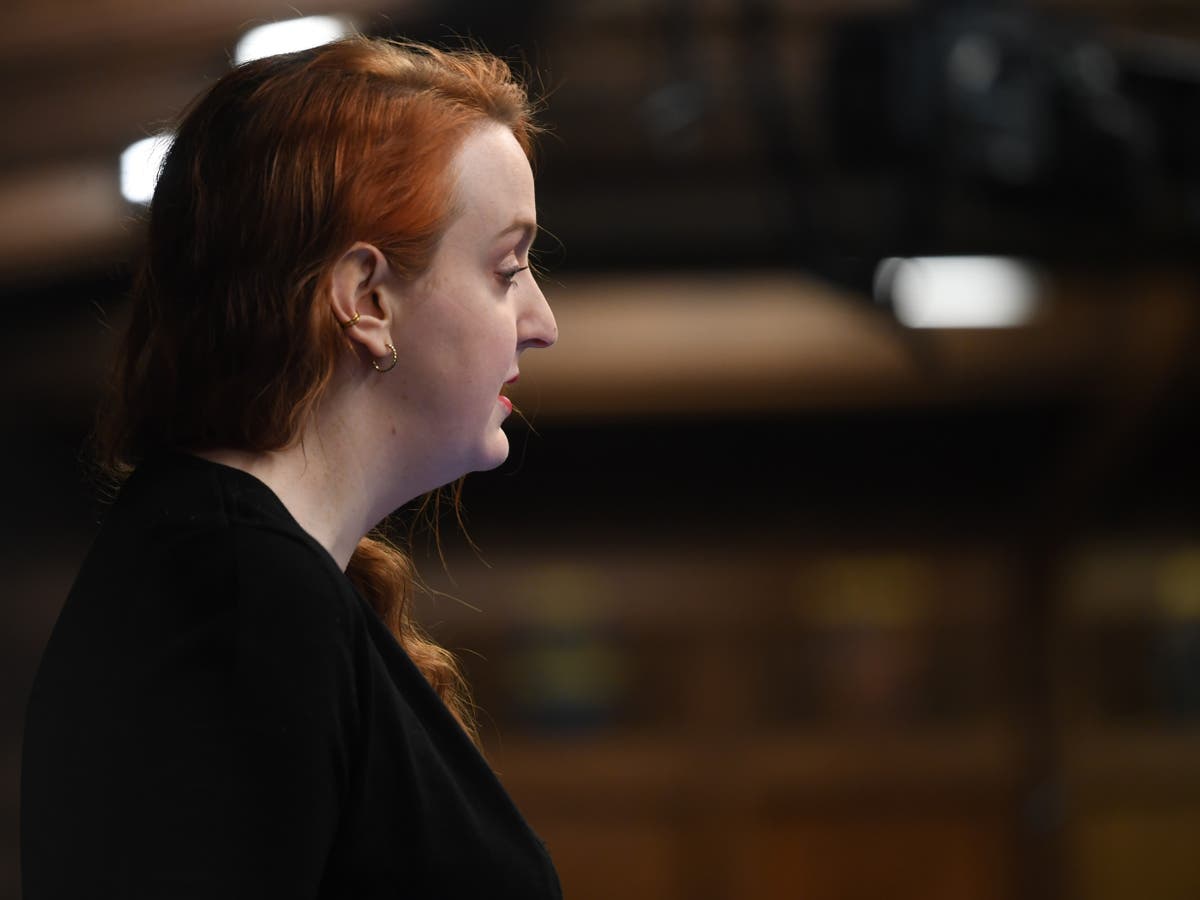 A Labour shadow minister has been forced to apologise after handing out campaign leaflets carrying an anti-Traveller pledge.

Charlotte Nichols dished out the offensive literature while door-knocking in her constituency of Warrington North ahead of next month’s local elections.

In a list of promises detailed on the leaflet was the vow to “deal with traveller incursions”.

Now, after outraged residents and social media users objected to the language, the 29-year-old MP has issued a statement saying she wanted to “unreservedly apologise for the offence and hurt that I have caused to the Gypsy, Roma and Traveller communities”.

She added: “I have spoken to the local Labour Party, the leaflet has been withdrawn and…will be destroyed.

“I regret that this leaflet has been distributed in the town. The leaflet is not in line with my personal values or those of the Labour Party.”

The material came to light after Nichols – shadow minister for women and equalities – posted a picture to Twitter while on the campaign trail.

When users pointed out the language might be deemed racist, she initially claimed she “wasn’t aware of the meaning of incursion or its negative connotation”.

She added: “The terminology around incursions appears widely used in legal and local government contexts and I wasn’t aware of its problematic definition.

“I am trying to be an ally to the GRT community, but anti-racism is an active process that means being willing to listen and to learn.”

She said she would be happy to sit down with community representatives to discuss the issue.

Yet the apology appeared to be unaccepted by some, even within the Labour Party.

Laura Pidcock, a former Labour MP for North West Durham, described the leaflets as a “disgrace”.

It was not immediately clear if the language used on the leaflet was being used in other constituencies.

0 0 0 0
Previous : Border crossings into USA at highest rate in 15 years
Next : Matt Gaetz: CNN’s Dana Bash says Republicans are not rallying to save Congressman