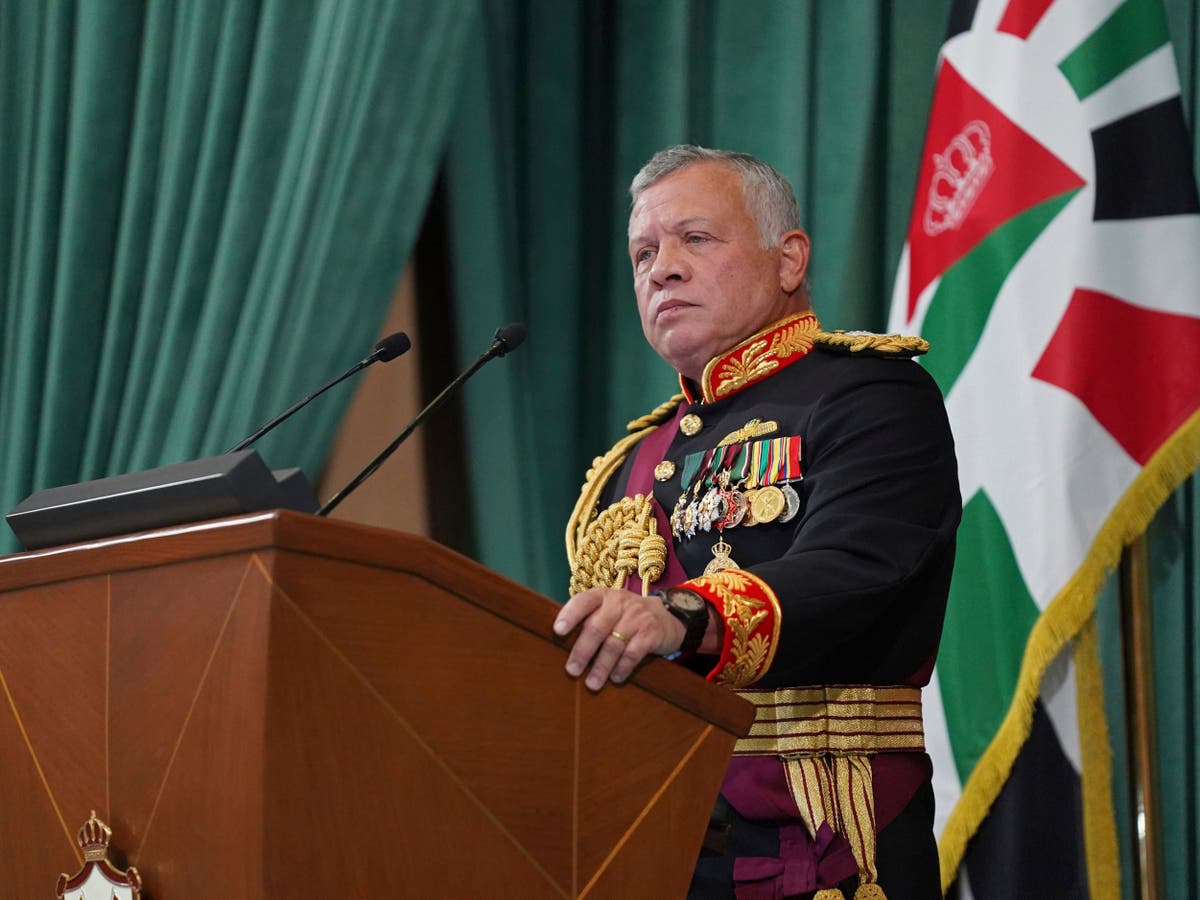 The half-brother of Jordan’s head of state King Abdullah II is believed to have been placed under house arrest amid reports of alleged coup attempt.

Authorities in the US-allied Middle Eastern state detained several people on Saturday over what officials called a threat to the country’s “security and stability,” with Prince Hamzah bin Hussein – a former crown prince – said to be among those held.

Former senior officials close to the ruling monarchy were also among those arrested, according to state news agency Petra.

But the country’s top general denied Prince Hamzah – who was stripped of his title as crown prince in 2004 – was detained or under house arrest.

However, in a video statement leaked to the BBC, the reigning monarch’s half brother said he was visited early on Saturday by the country’s military chief and told “I was not allowed to go out, to communicate with people or to meet with them”.

He said his security detail was removed, and his phone and internet service had been cut and while he was speaking over satellite internet he expected that service to be cut as well. The BBC said it received the statement from Hamzah’s lawyer.

In the statement, Hamzah said he had been informed he was being punished for taking in part in meetings in which the king had been criticised, even though he himself was not accused of being a direct critic.

He said he told the army chief: “I am not the person responsible for the breakdown in governance, for the corruption and for the incompetence that has been prevalent in our governing structure for the last 15 to 20 years and has been getting worse by the year. I am not responsible for the lack of faith that people have in their institutions. They are responsible.”

Security forces in Jordan are understood to have detained nearly 20 people in total, including a former adviser to the head of state, on “security related grounds”.

Alongside the former crown prince other figures to have been detained included US-educated Bassem Awadallah, a long-time confidant of the king who later became minister of finance, and Sharif Hassan Ben Zaid, a member of the royal family.

General Yousef Huneiti, the army chief of staff, said the half-brother of Jordan’s King Abdullah II was asked to “stop some movements and activities that are being used to target Jordan’s security and stability”.

“No one is above the law and Jordan’s security and stability are above all,” he told Petra.

It is currently unclear what the alleged plotters had planned to do, or how close the plan was to fruition, though an intelligence officer told The Washington Post the plan was “well organised” and appeared to have “foreign ties”.

Arrests of top officials and royal family members are rare in Jordan, a key Western ally that has proven a vital partner to the US particularly in its fight against terror groups in neighbouring Syria.

King Abdullah, who has maintained ties to Washington since his ascension to the throne, has succeeded in bringing political stability to the country and gaining stature as a prominent Arab leader whose message of moderation has found an echo, especially among Western leaders.

Jordan’s powerful intelligence agency, with a pervasive influence in public life, has played a bigger public role since the introduction of emergency laws at the outset of the coronavirus pandemic last year, which civic groups say violate civil and political rights.