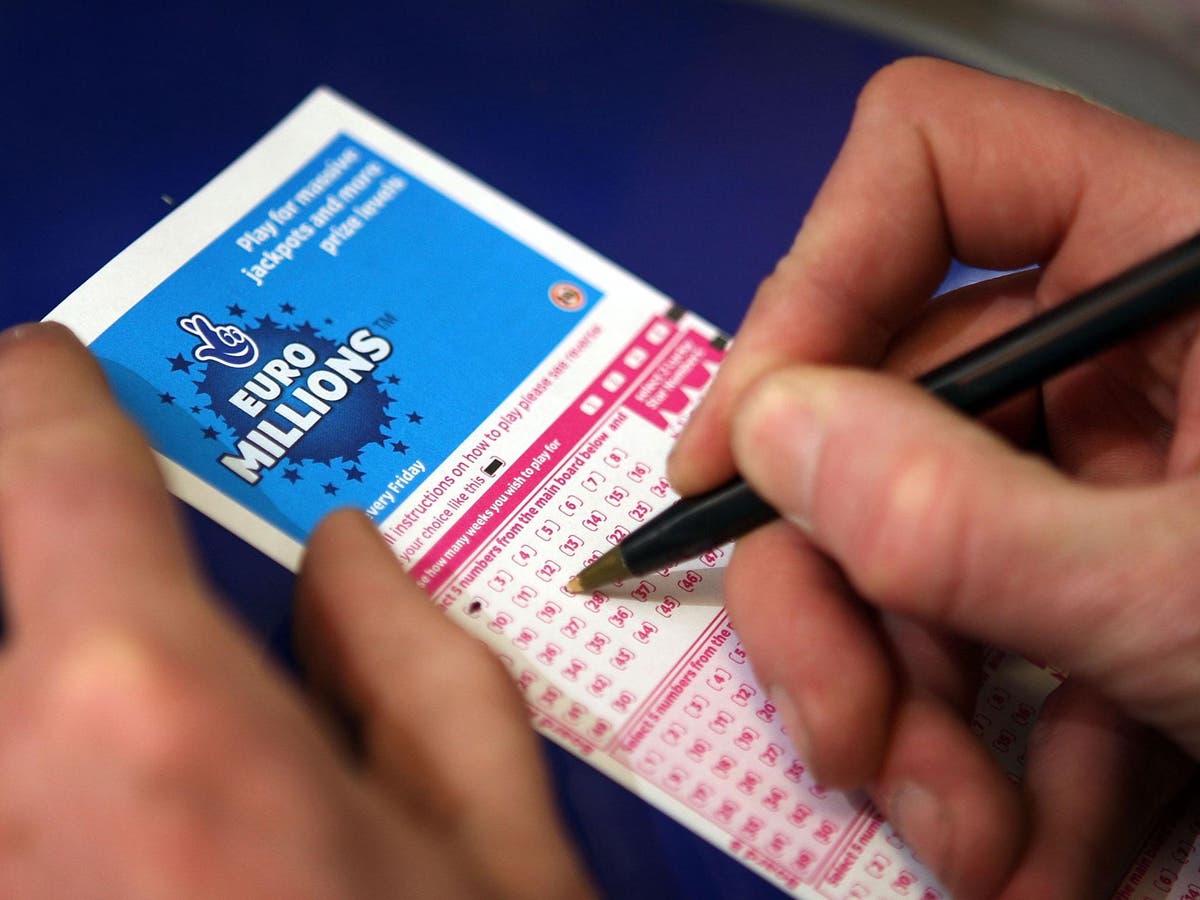 One lucky EuroMillions lottery player has won the game’s highest-ever jackpot — scoring a cheque for over £122.5 million.

The winner beat the odds of getting the jackpot – which stands at 1 in 139,838,160 – by matching all seven numbers, the EuroMillions in addition to the two Lucky Star numbers.

2021 has now seen two Euromillions winners, with someone starting the new year with a bang, winning a £39 million jackpot on 1 January.

The person who won the highest ever total in the UK from the lottery bagged £170 million in October 2019. They chose to stay anonymous.

The second highest winners were Colin Weir and his wife Chris, from Largs in North Ayrshire, who claimed the second-highest prize of £161 million in July 2011.

There are currently over £7 million worth of unclaimed prizes from the national lottery, with the missing claimants based across the country – from County Durham to the London Borough of Lewisham.

The National Lottery Community fund recently announced that it will be investing almost £18 million in the Government’s new Changing Futures programme, which supports local organisations to work with those experiencing significant disadvantages, including substance misuse, mental health issues, domestic abuse, and homelessness.

0 0 0 0
Previous : Muslim women fear they could be attacked after Switzerland votes to ban burqa in public
Next : Number of ‘Covid Vaccine’ Injuries Reported to VAERS Surpasses 50,000, CDC Data Show (and it’s estimated that no more than ten percent of incidents are reported)