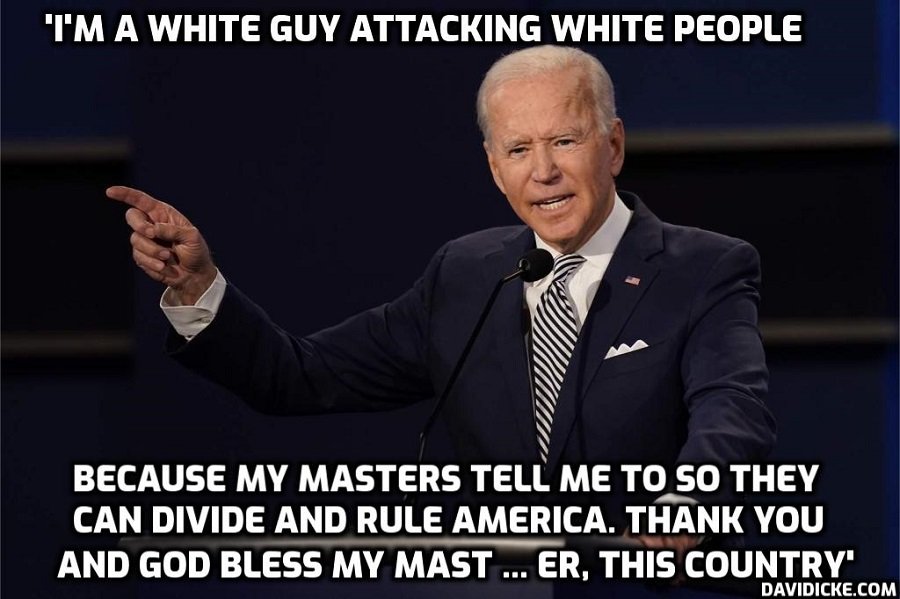 Joe Biden’s $2.5 trillion infrastructure spending spree will include $20 billion earmarked for actually destroying highways because they have been deemed to be racist.

The administration pointed to the Claiborne Expressway in New Orleans and Interstate 81 in Syracuse, New York as two examples of “long-standing and persistent racial injustice,” in infrastructure.

The plan set forth by Biden would see billions spent on an effort to “reconnect neighborhoods” by destroying current highways and making sure that new projects “advance racial equity and environmental justice.”

A whopping $621 billion has been touted for ‘transportation infrastructure and resilience,’ with the administration promising it will address “historic inequities.” “Structural racism and persistent economic inequities have undermined opportunity for millions of workers,” the administration has also claimed.

0 0 0 0
Previous : Netherlands suspends use of Vaxzevria Covid jab among under-60s ‘as a precaution’ after woman’s death – David Icke
Next : Technocrat Vision For The Future Of Food – David Icke