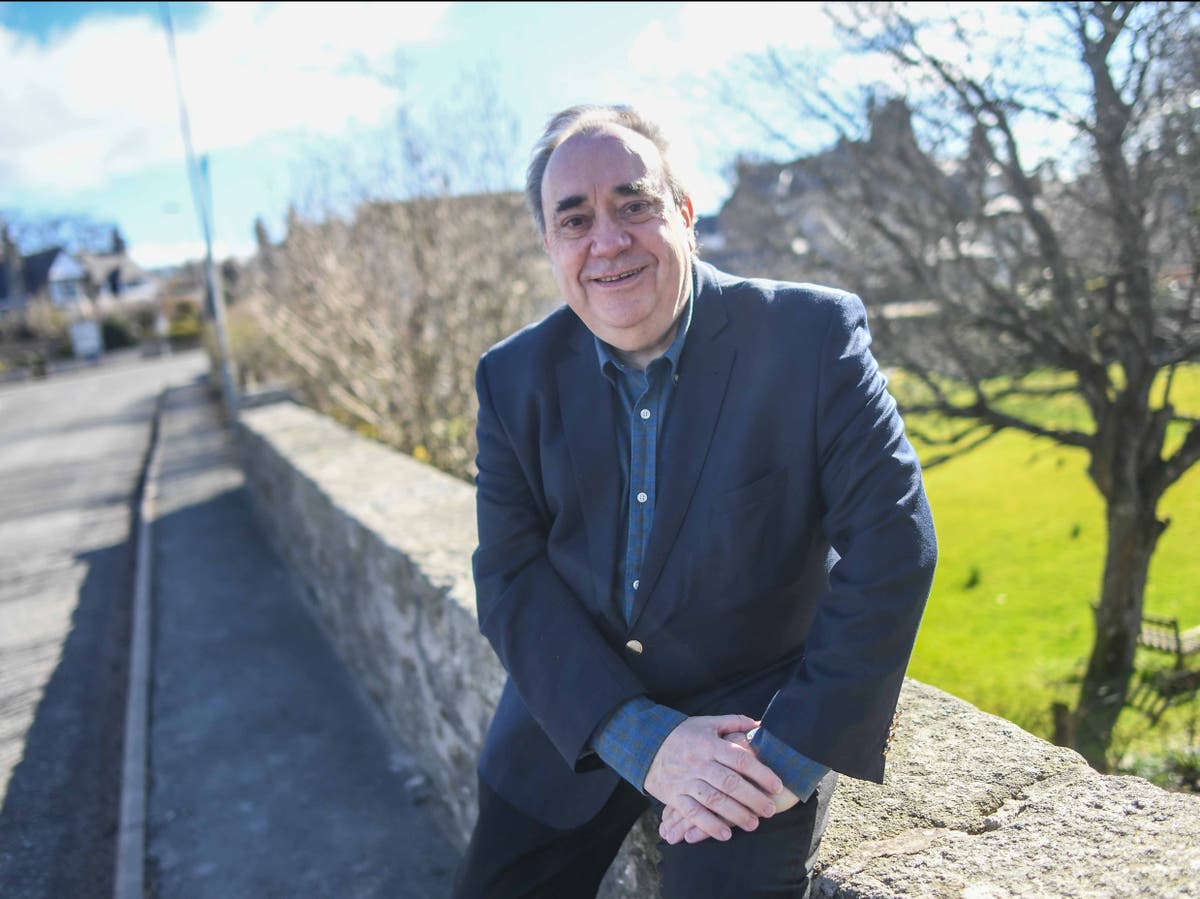 Alex Salmond has intensified his somewhat unusual tactic of seeking to attract only secondary “list” votes in the upcoming Holyrood elections, describing such ballots cast for the SNP as the “ultimate wasted votes”.

Addressing candidates at his new Alba Party’s first online conference, the former first minister of Scotland claimed that any independence supporters who give their list vote to his successor Nicola Sturgeon’s party would be guilty of “ridiculous posturing”.

The comments appear to mark something of an escalation in Mr Salmond’s rhetoric as he seeks to “game” the Holyrood voting system – in the words of Ms Sturgeon – by fielding only regional list candidates, with the purported aim of seeking a “supermajority” for independence, claiming to be therefore “helping” the SNP.

0 0 0 0
Previous : Former Jordanian crown prince detained over ‘threat to country’s security’
Next : ‘Covid status certificates’ to be unveiled by PM despite Tory rebellion over vaccine passports