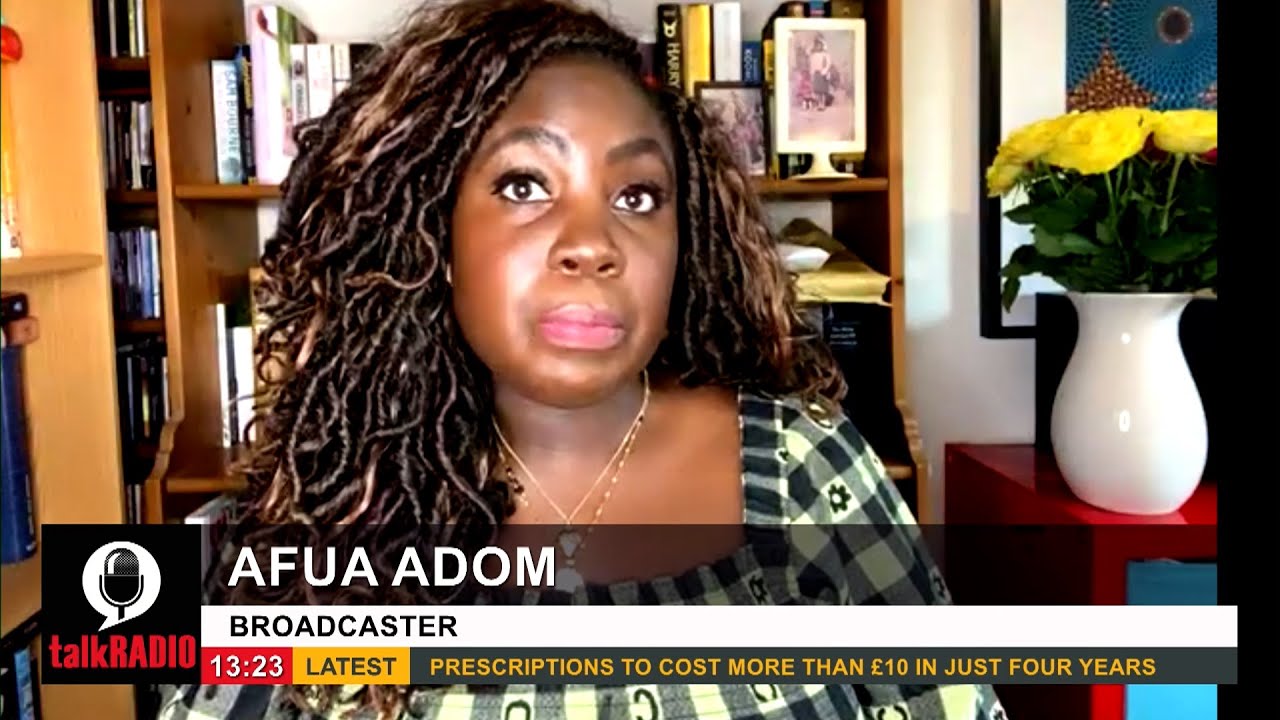 The UK is no longer a country where the “system is deliberately rigged against ethnic minorities”, a landmark review commissioned in the wake of the Black Lives Matter movement has argued.

Broadcaster Afua Adom told talkRADIO’s Ian Collins: “If black African children are doing so well at school, which they are…why doesn’t that translate into getting into top universities and why doesn’t it translate to being top executives at companies.”

0 0 0 0
Previous : Plank of The Week with Mike Graham | 30-Mar-21
Next : Opportunities for final goodbyes must be prioritised in COVID-19 pandemic