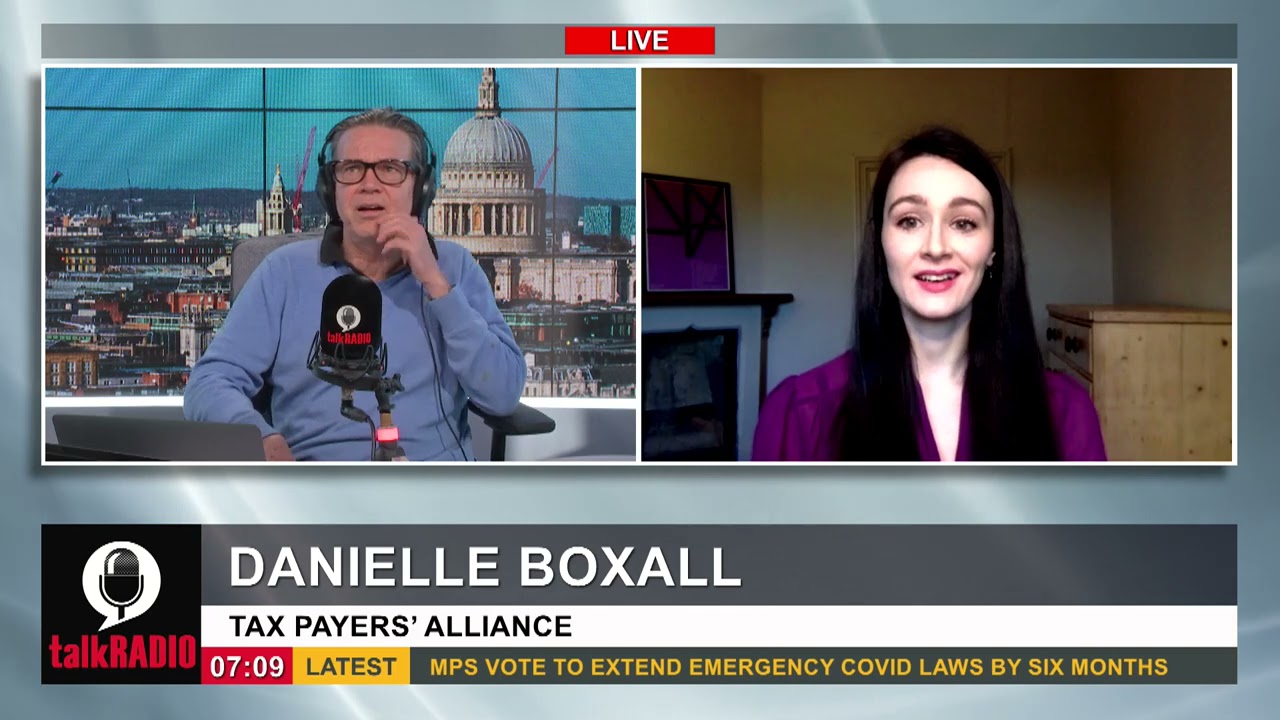 Danielle Boxall from the TaxPayers’ Alliance says politicians are “proud” of money spent on foreign aid “but it’s not their money they’re spending it’s taxpayers’ money on politician’s virtue projects.”

Speaking to talkRADIO’s Kevin O’Sullivan she said: “If we want the economy to get growing again, the best way to do that is by making tax cuts.”

This comes as government scientific advisers have warned that cuts to foreign aid could risk damaging the world’s ability to fight a global health issue in future.