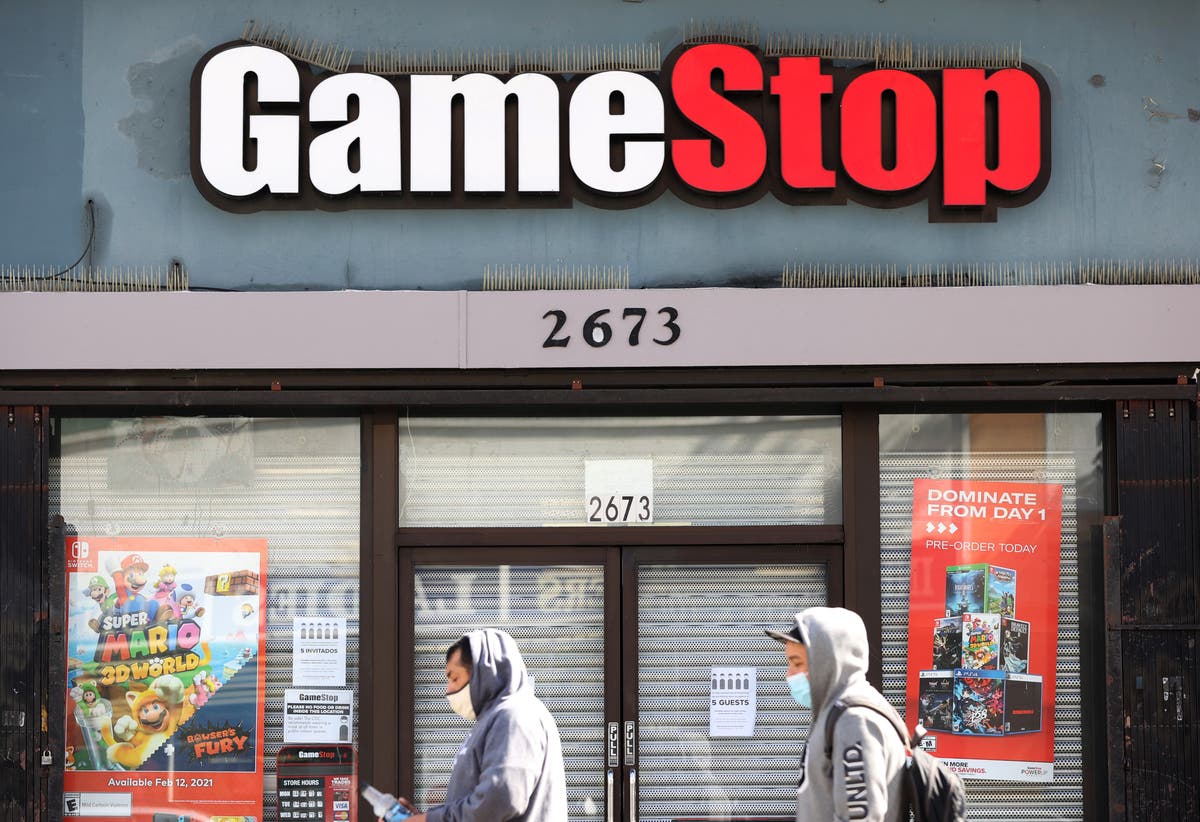 GameStop: Most of board will leave in summer after rollercoaster year

Most of GameStop’s board will leave this summer after what has been a roller coaster year so far for the company.

Eight members of the board will depart in June as part of “significant changes” to the company that will almost totally transform the video game company’s leadership.

The new board will be led by Ryan Cohen, the founder of online pet food company Chewy, which he sold to PetSmart fo $3.35bn.

By the end of January the struggling company had become worth a peak of $33.7bn, up from just $1.4bn weeks before.

The company is now worth around $14bn after another string of rise and falls.

In March the company announced that Mr Cohen would head a “strategic planning and capital allocation committee” to plan its transformation into an e-commerce and technology company.

Mr Cohen invested in GameStop last year before the stock spike and his 13 per cent stake, which he spent $75 million on is now reportedly worth around $1.8bn.

Departing members of the board include Reggie Fils-Aimé, who joined last March and had been the long-time president of Nintendo’s American division, reported the Wall Street Journal.

Also leaving is Kathy Vrabeck, a former executive at Activision.