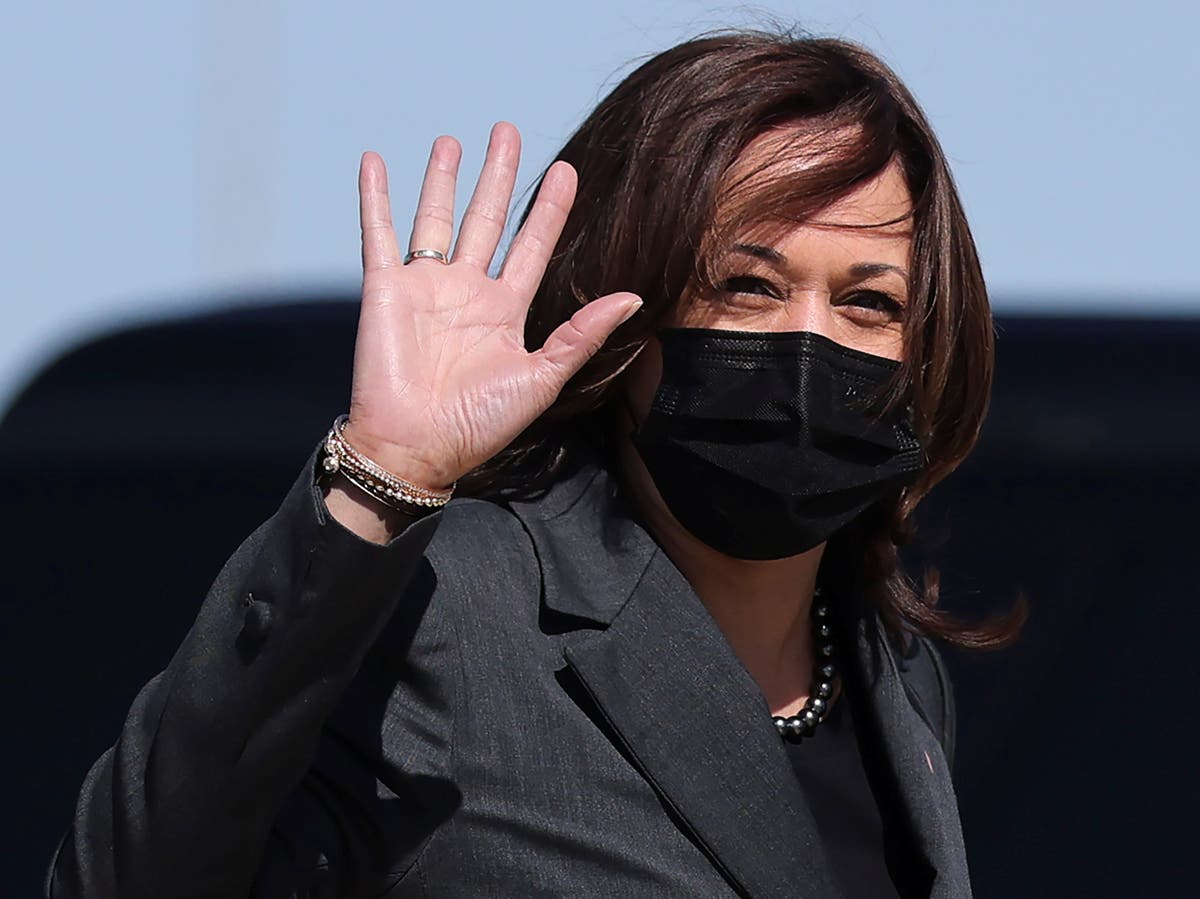 Experts are calling out Fox News after they slammed Vice President Kamala Harris for not saluting members of the US Military, wrongly saying she had “repeatedly failed” to meet precedent.

However, military experts were quick to fact-check the broadcaster, pointing out that Ms Harris is not in the chain of command and is therefore not required to salute.

Tom Nichols, a professor at the US Naval War College corrected the report, saying it would be “incorrect” for her to salute and saying the broadcaster “knows this.”

“The commander-in-chief returns salutes as a matter of courtesy (a practice started by Reagan),” he said on Twitter.

He added: “The VP is a civilian who is not in the chain of command. It would be incorrect for her to salute anyone, and @FoxNews knows this. If other VPs did it, it was incorrect.”

In 2015, veterans told The Chicago Tribune that those not in uniform should not be saluting members of the military and that “if you’re a civilian, you really shouldn’t be doing it.”

Business Insider reports that there is no regulation or long-standing precedent that says even presidents must salute the troops and explained the gesture from the commanding chief began with Ronald Reagan in 1981.

Jonathan Ladd, associate professor at Georgetown University’s McCourt School of Public Policy and the Department of Government explained: “No president (or vice president) saluted the military before Reagan.”

He said: “Not Grant. Not Ike. Nobody. The president’s a civilian. Reagan was an actor who didn’t serve overseas in WW2, but with a flair for showmanship, and created the theatrical gesture.”

Former NYPD Commissioner Bernard Kerik lashed out at the Vice President over the report on Tuesday, calling her decision not to salute “disgraceful”.

“Kamala Harris refuses to salute the honor guard at the steps of the aircraft. It is a clear demonstration of her dislike for those in uniform, both law enforcement and military,” he said.

Fox News’s Sean Hannity also picked up the exaggerated angle for his own platform, writing an article titled: “Kamala Harris does not salute members of the military when boarding air force two.”

“The VP is not in the chain of command and even the president saluting isn’t technically a thing and something adopted relatively recently,” Military.com congressional reporter Steve Beynon insisted.

0 0 0 0
Previous : Lawyers used cheap sheepskin parchment instead of vellum for centuries due to anti-fraud properties, research reveals
Next : GameStop: Most of board will leave in summer after rollercoaster year