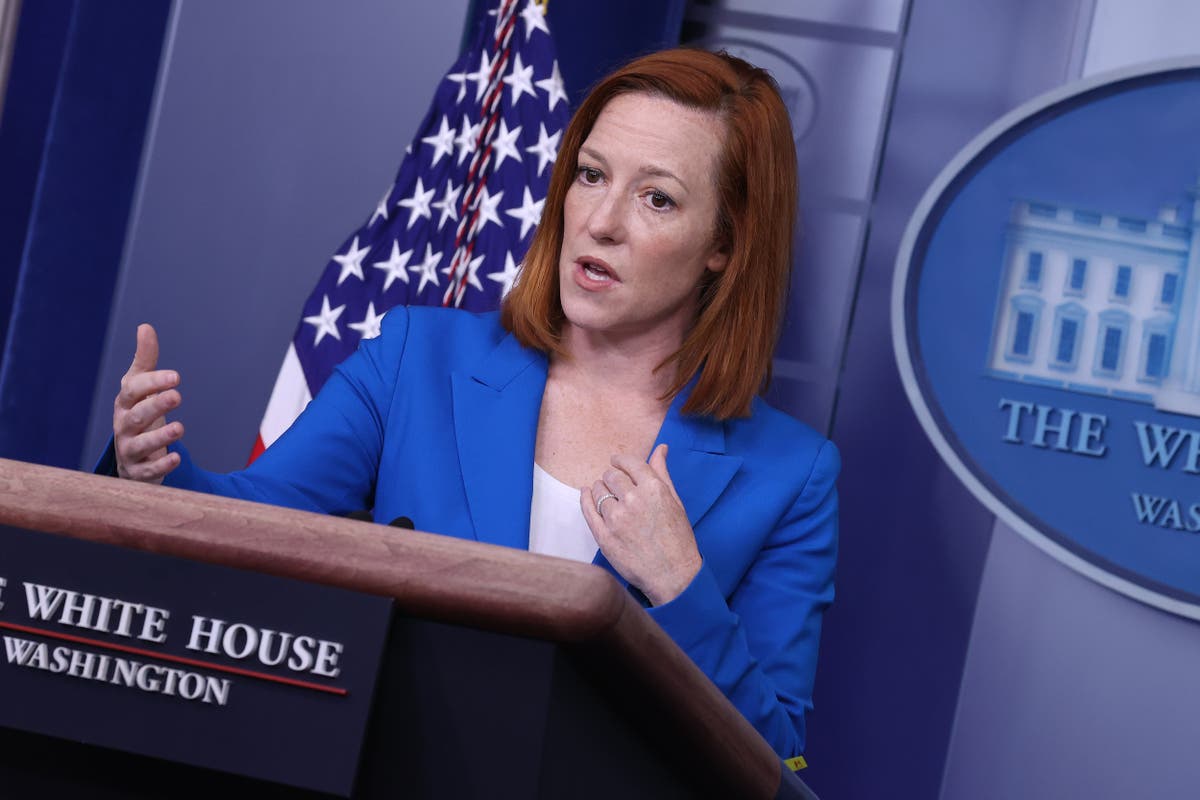 The White House has defended the firing of five staffers over marijuana use.

And she added that Mr Biden had not stepped in to prevent the firings over past marijuana use because although decriminalised in some states the drug remains “illegal federally.”

“What we tried to do as an administration was work with the security service who actually make these determinations about the suitability for serving in government,” said Ms Psaki at her daily briefing with reporters.

“In the past, and I served in the Obama-Biden administration when the rules were actually far more stringent, so that is not about anyone’s personal point of view it is about working through the process and the history and modernising it and taking steps to address the fact that marijuana is legal in a number of states across the country but it is still illegal federally, right? We know that.”

Ms Psaki reiterated that just five out of hundreds of White House employees had lost their jobs over the issue.

“There were, as I noted in our comment last week, five individuals who are no longer employed at the White House,” she said.

“A number of them there were other security issues raised and that is an unfortunate conclusion of course.

She was asked why Mr Biden had not intervened, given that vice-president Kamala Harris had admitted to past use of marijuana.

“If marijuana was federally legal that might be a different circumstance but I don’t think I have any more on this for you,” Ms Psaki added.