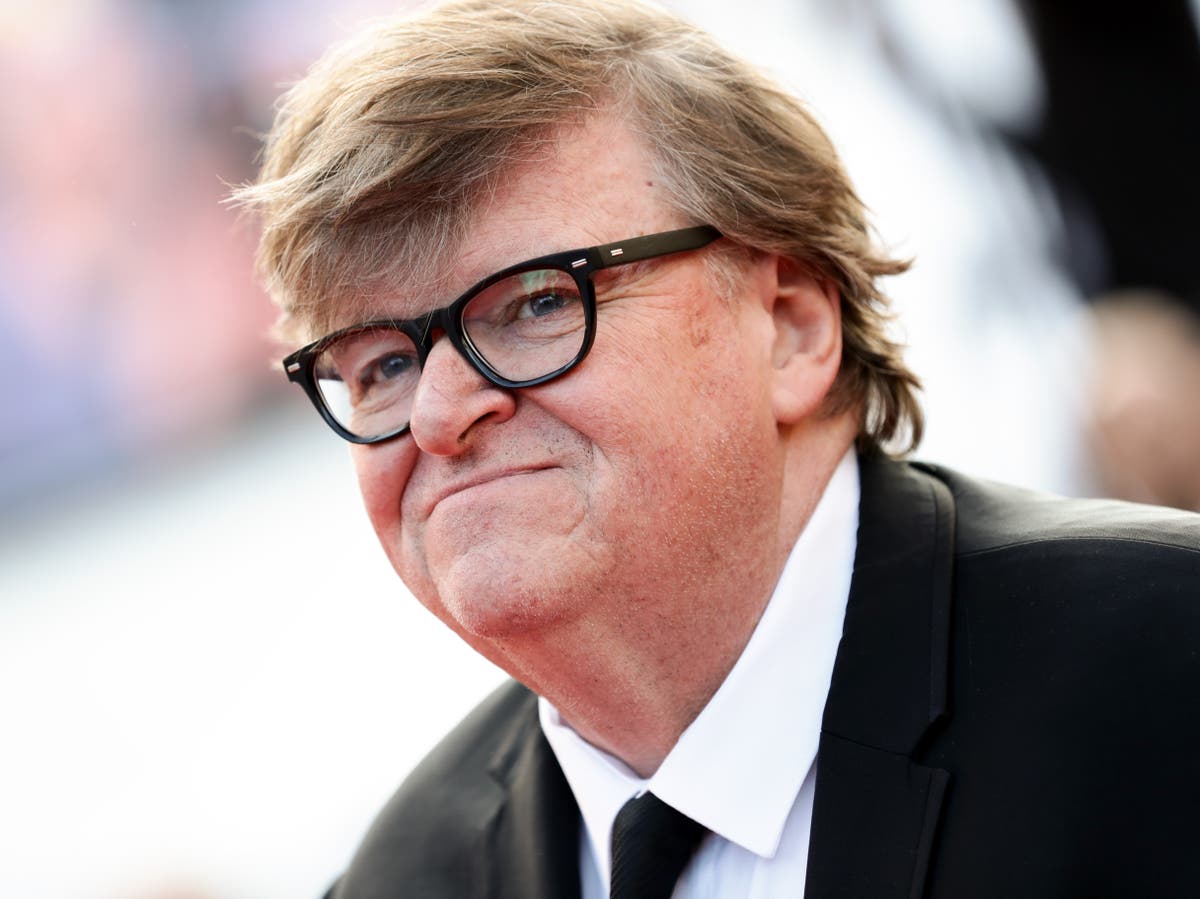 Filmmaker Micheal Moore has sparked controversy online after suggesting that the fact the alleged Boulder shooter was not born in the US shows anyone can “truly assimilate into our beloved American culture.”

Ahmad Al Aliwi Alissa, 21, has been accused of opening fire at a King Soopers supermarket on Monday and killing 10 people, including a police officer.

Officials have alluded to Mr Alissa having an immigrant background, with Boulder County district attorney Michael Dougherty noting he had “lived most of his life in the United States.”

CNN reported that the alleged shooter’s family had emigrated to the US from Syria in 2002.

In a satirical post on Twitter, Moore apparently made reference to the fact mass shootings in the United States have become near commonplace, jesting they are now part of their “beloved American culture.”

“The life of Ahmad Al Aliwi Alissa shows that people can come from all over the world and truly assimilate into our beloved American culture,” he said.

The tweet sparked a heated reaction from critics, with some users calling the tweet “heartless” and others saying that the joke came “too soon”.

The shooting in Boulder has once again resurfaced debate about gun control across America, a policy that has long been a contentious issue in the country.

CNN reported that at least seven mass shootings had taken place in the past week across the United States, including three incidents on Saturday alone.

The Gun Violence Archive reports that over 9.500 people have died from gun violence so far in the first three months of 2021, including 104 deaths resulting from mass shootings.

Colorado itself has a long history of mass shootings, including the horrific Columbine High School shooting in 1999.

In 2012 a mass shooting occurred inside a movie theatre in Aurora during a midnight screening of the film The Dark Knight Rises.

0 0 0 0
Previous : Pfizer trials new pill that could stop early-stage Covid in its tracks
Next : Man finds shrimp tails in Cinnamon Toast Crunch cereal that company tries to pass off as sugar