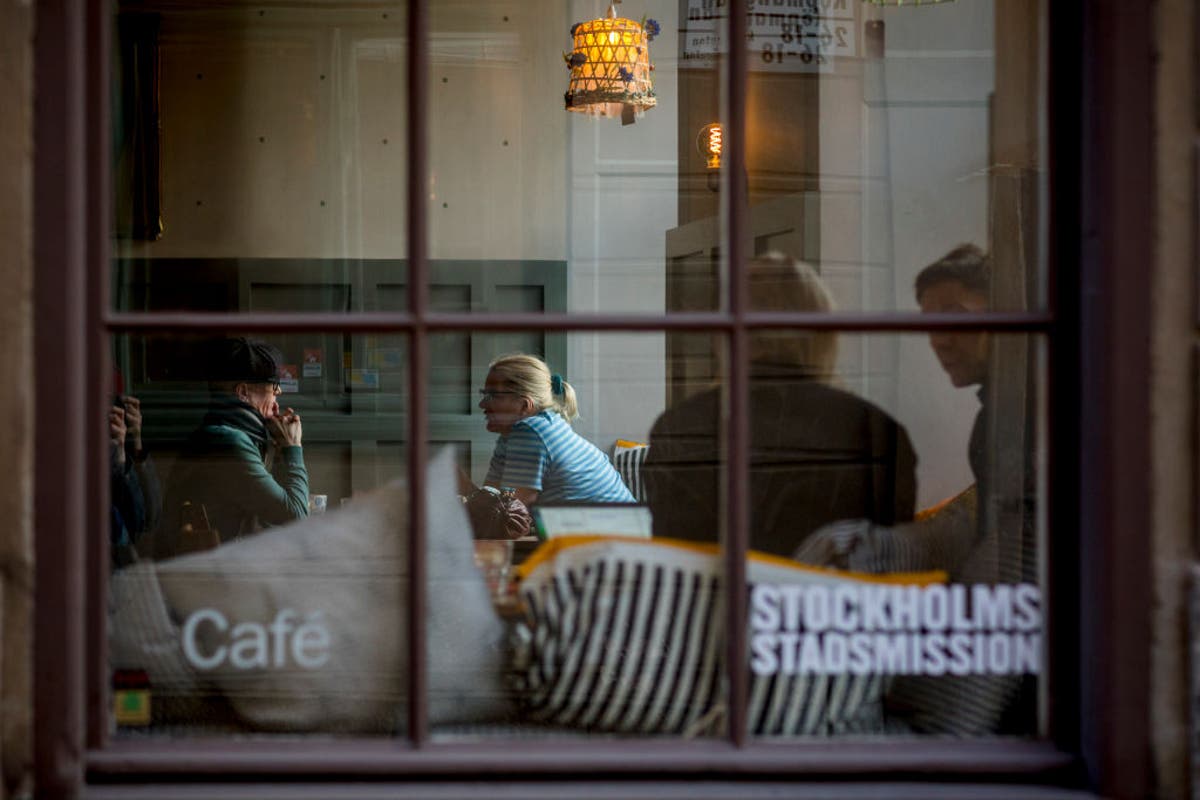 Sweden had a smaller increase in its mortality rate in 2020 than most other European countries but fared worse than its Nordic neighbours, according to an analysis of official data.

Sweden imposed few restrictions at the start of the pandemic but passed legislation in January this year,  bringing its approach more into line with the rest of Europe.

Countries that opted for several periods of strict lockdowns last year, such as Spain and Belgium, had so-called excess mortality of 18.1 per cent and 16.2 per cent respectively.

But other experts warned that interpreting excess deaths data is fraught with risks of ignoring crucial variables.

Twenty-one of the 30 countries with available statistics had higher excess mortality than Sweden.

But Sweden did much worse than its closest neighbours, with Denmark registering just 1.5 per cent excess mortality and Finland 1 per cent. Norway had no excess mortality at all in 2020, according to the data. All three of those countries initially introduced tight restrictions.

Sweden’s rate also came out at the low end of the spectrum in a separate tally of Eurostat and other data released by the UK’s Office for National Statistics last week.

That analysis, which included an adjustment to account for differences in both the age structures and seasonal mortality patterns of countries analysed, placed Sweden 18th in a ranking of 26. Poland, Spain and Belgium were at the top.

“I think people will probably think very carefully about these total shutdowns, how good they really were,” said Mr Tegnell of Sweden’s death rate.

“They may have had an effect in the short term, but when you look at it throughout the pandemic, you become more and more doubtful,” he added.

Experts have pointed out, however, factors such as the age structure and general health of Sweden’s population could explain the lower death rates.

Sweden’s proportion of people aged over 80 was 5.1 per cent at the start of 2019, lower than the EU average of 5.8 per cent but on par with the United Kingdom and higher than Norway and Denmark.

Its population is also generally healthier than the EU average with a life expectancy at 82.6 years in 2018, compared to an average 81.0 years in EU.

“All of us have to be really careful interpreting death data connected with Covid-19, whatever its source – none of them are perfect,” said Mark Woolhouse, professor of infectious disease epidemiology at the University of Edinburgh.

“They do raise a question about whether, in fact, Sweden’s strategy was relatively successful. They certainly raise that question,” he added.

0 0 0 0
Previous : Bernie Sanders to visit Amazon workers in Alabama to support union effort
Next : A changing gut microbiome may be good for you as you age