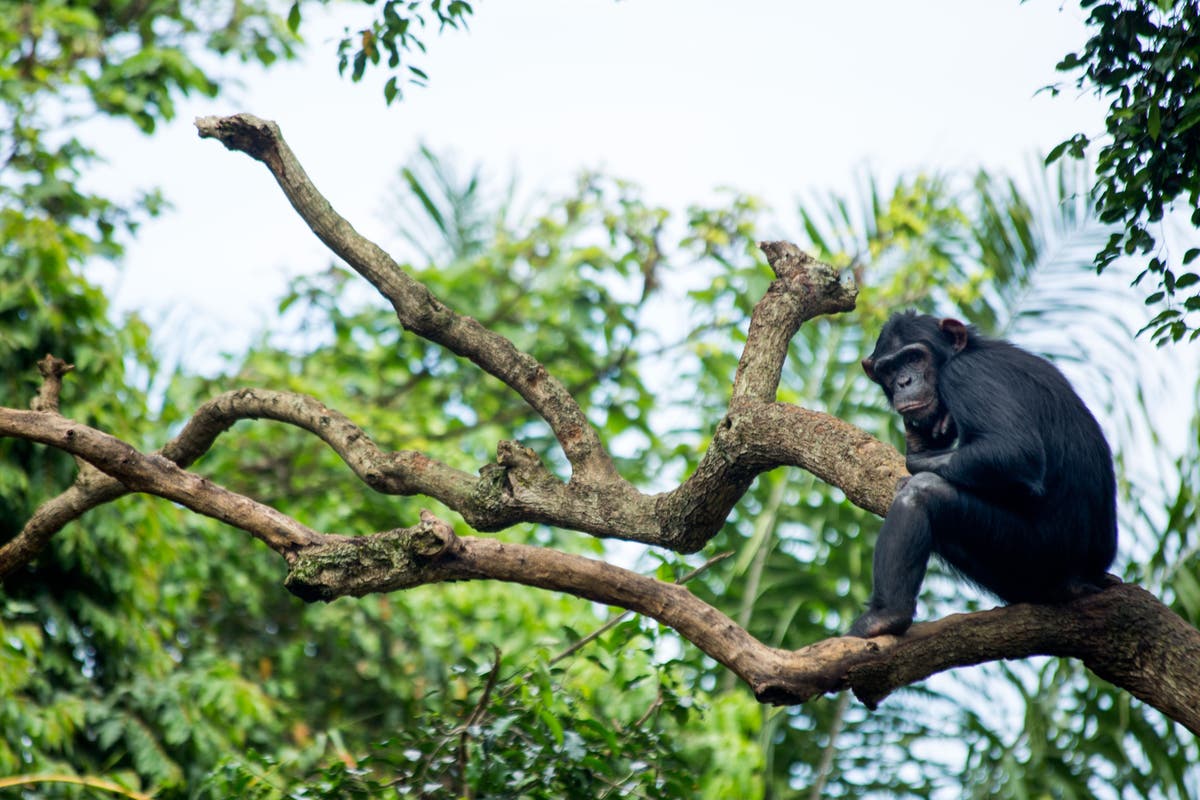 A study has revealed how humans’ brains have been able to develop to be larger than those of other apes.

In the study, organoides grown from human, gorilla and chimpanzee stem cells were compared. Organoides are three dimensional tissues which are grown from stem cells and model early brain development.

Scientists found that similar to actual human brains, the human brain organoids grew a lot bigger than those from other apes.

“This provides some of the first insight into what is different about the developing human brain that sets us apart from our closest living relatives, the other great apes,” said Dr Madeline Lancaster, from the MRC Laboratory of Molecular Biology.

She added: “The most striking difference between us and other apes is just how incredibly big our brains are.”

When the brain begins to develop, neurons are created by stem cells known as neural progenitors. These cells start life with a cylindrical shape and gradually elongate to look more like an icecream cone once they begin to slow their multiplication.

Research in mice showed that their neural progenitor cells mature into a cone shape and slow down multiplication within hours.

Researchers found that in gorillas and chimpanzees this change from cylinder to cone occurs over approximately five days.

This process took around seven days to happen in human progenitor cells.

The study was published in the scientific journalCell and discovered that because human cells remained in a cylinder shape for longer, they had more time to multiply and hence the brain was able to grow larger.

This difference in the speed of transition of these cells means that human cells overall have more time to multiply.

Researchers said that this could be why there are three times more neurons in human brains than in gorilla or chimpanzee brains.

Dr Lancaster said: “We have found that a delayed change in the shape of cells in the early brain is enough to change the course of development, helping determine the numbers of neurons that are made.

“It’s remarkable that a relatively simple evolutionary change in cell shape could have major consequences in brain evolution.

“I feel like we’ve really learnt something fundamental about the questions I’ve been interested in for as long as I can remember – what makes us human.”

The researchers were keen to note that organoids are a model and hence do not fully replicate real brains.

However, they did say that these brain tissues had provided an unprecedented view into key stages of brain development.

0 0 0 0
Previous : Suez Canal blocked: How deep is the Egyptian trade route, why is the Ever Given stranded and more
Next : Kate Crawford interview: How AI is exploiting people and the planet