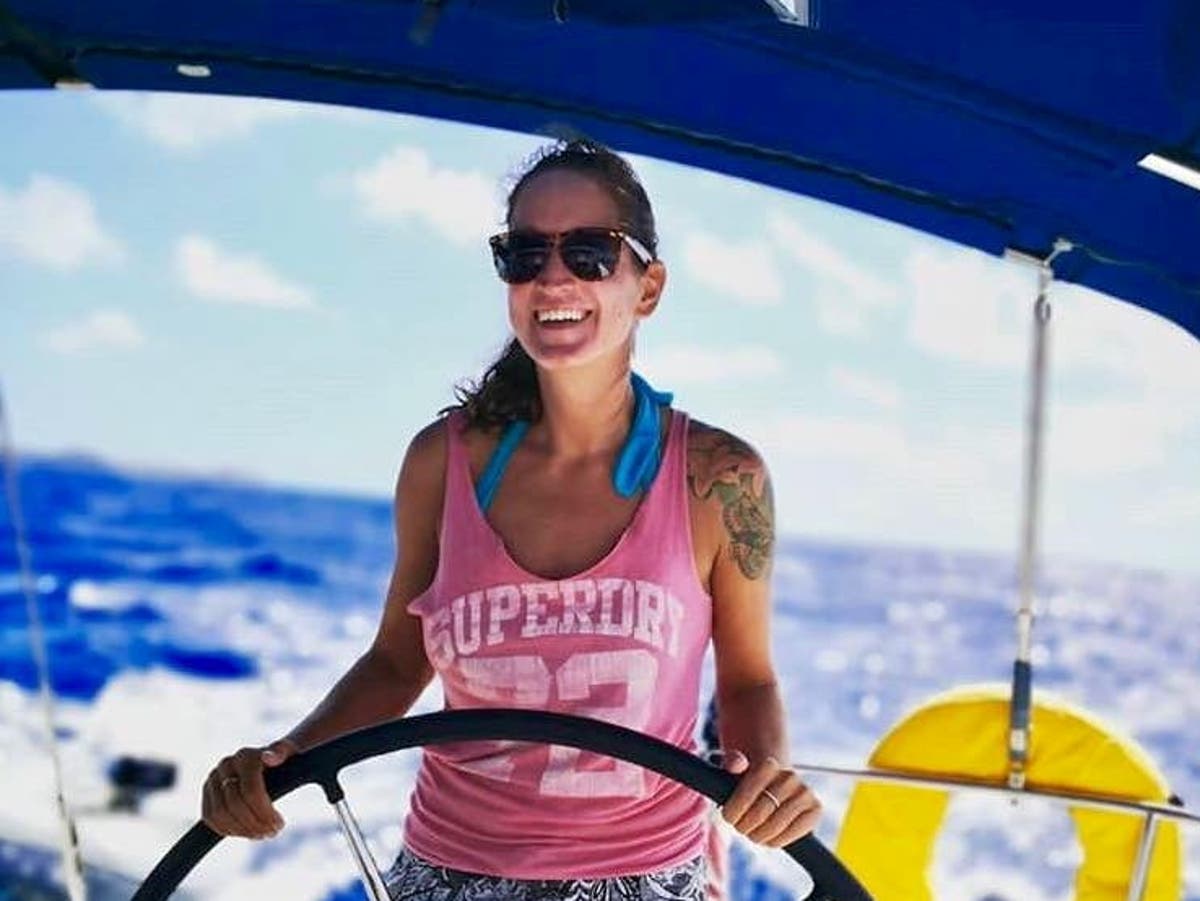 Southampton resident Sarm Heslop, 41, “disappeared” on 7 March, when she was sailing with her boyfriend, 44-year-old Ryan Bane, on his catamaran.

Ms Heslop’s family published a statement to the Facebook group named Missing Person: Sam Heslop, calling for assurance that the authorities in the US Virgin Islands “are doing everything possible to find her,” as well as urging UK authorities to offer support.

Another post to the Facebook group on Tuesday expressed hope that the increased media attention on the case “pushes” the US Virgin Islands Police Department (VIPD) “to prioritise the investigation”.

It has been reported that Mr Bane, who met Ms Heslop on Tinder last summer, refused to allow the police to search his vessel, which the VIPD said was his “right” as this is not yet a criminal case.

Ms Heslop’s best friend, 41-year-old Andrew Baldwin, published a statement to the group, which said: “We know that Mr Bane called the local police at 2.30am and was told to call the Coastguard. The Coastguard was reported as saying that it was alerted to her disappearance by Mr Bane at 11.46am on Monday. This timeline just does not make sense to us.”

The VIPD reissued an appeal for information about Ms Heslop and an 81-year-old man in an unrelated search in a tweet early on Wednesday, adding: “If you have information on either of their whereabouts, you are urged to call police.”