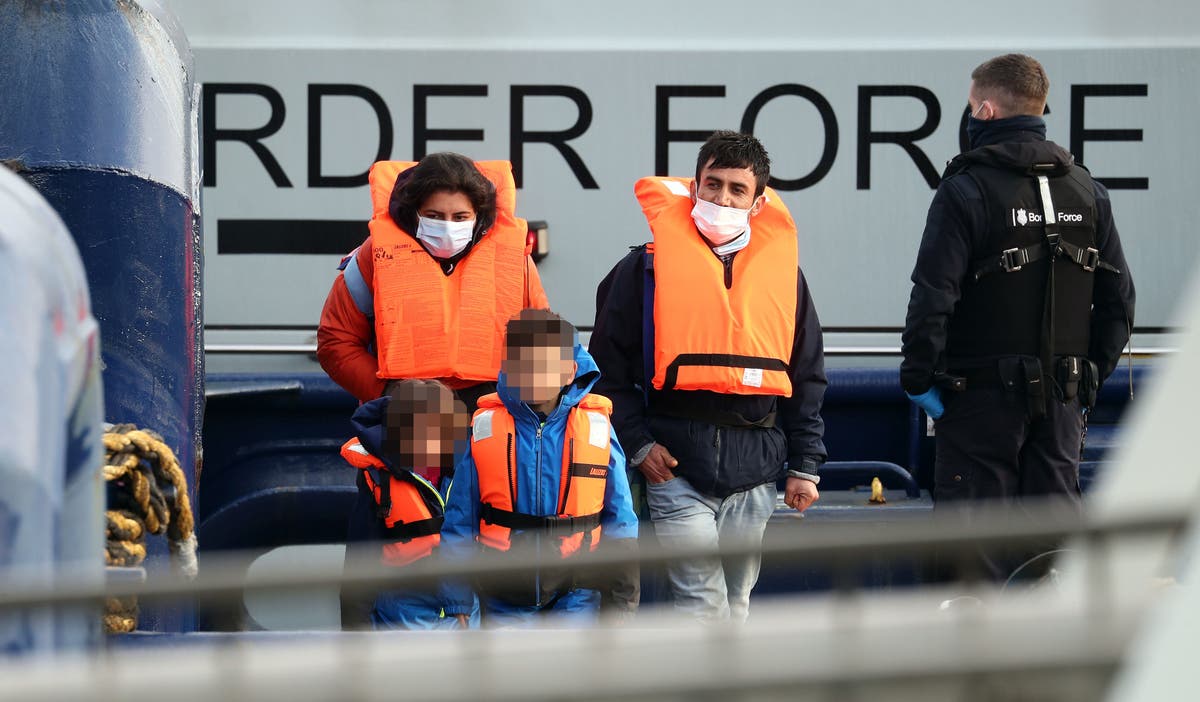 The controversy blew up as the home secretary admitted she had yet to secure any new “safe legal routes” with conflict zones, which she has promised as an alternative way to reach the UK.

Ms Patel was also unable to name a single EU country ready to take back asylum-seekers – after pre-Brexit agreements collapsed – saying “we are in discussions”.

Under “a new immigration plan”, refugees arriving via unauthorised routes will be denied an automatic right to asylum – facing regular reassessments for removal from the UK and curtailed family reunion and benefit rights.

Lawyers and charities warn the plans risk “tearing up refugee law” and would have the “cruel” effect of leaving traumatised people in a prolonged state of uncertainty.

On BBC Radio 4, Ms Patel was read the words of the 1951 UN-sponsored Geneva Convention which first set out the rights of refugees and the responsibilities of nations in granting asylum.

“The contracting states shall not impose penalties on account of their illegal entry, or presence, on refugees who come indirectly from a territory where life or freedom was threatened,” it reads.

“In other words, you are not allowed under the Geneva Convention, it seems, to have a different system with penalties for people who come illegally,” the home secretary was told.

But Ms Patel insisted: “The Refugee Convention does allow for penalties to be imposed where refugees have not come directly from a country of persecution.

“And what we are proposing, through the command papers that will be published today, is in line with the Refugee Convention and in line with international law and the European Convention on Human Rights.”

But, challenged that “safe legal routes” have yet to be established from a war zone such as Eritrea, Ms Patel acknowledged: “It doesn’t exist.”

And, asked about the UK’s ejection from the Dublin regulation – which saw asylum-seekers returned to the first EU safe country visited – she was unable to name any that had “said they will take people back” in future.