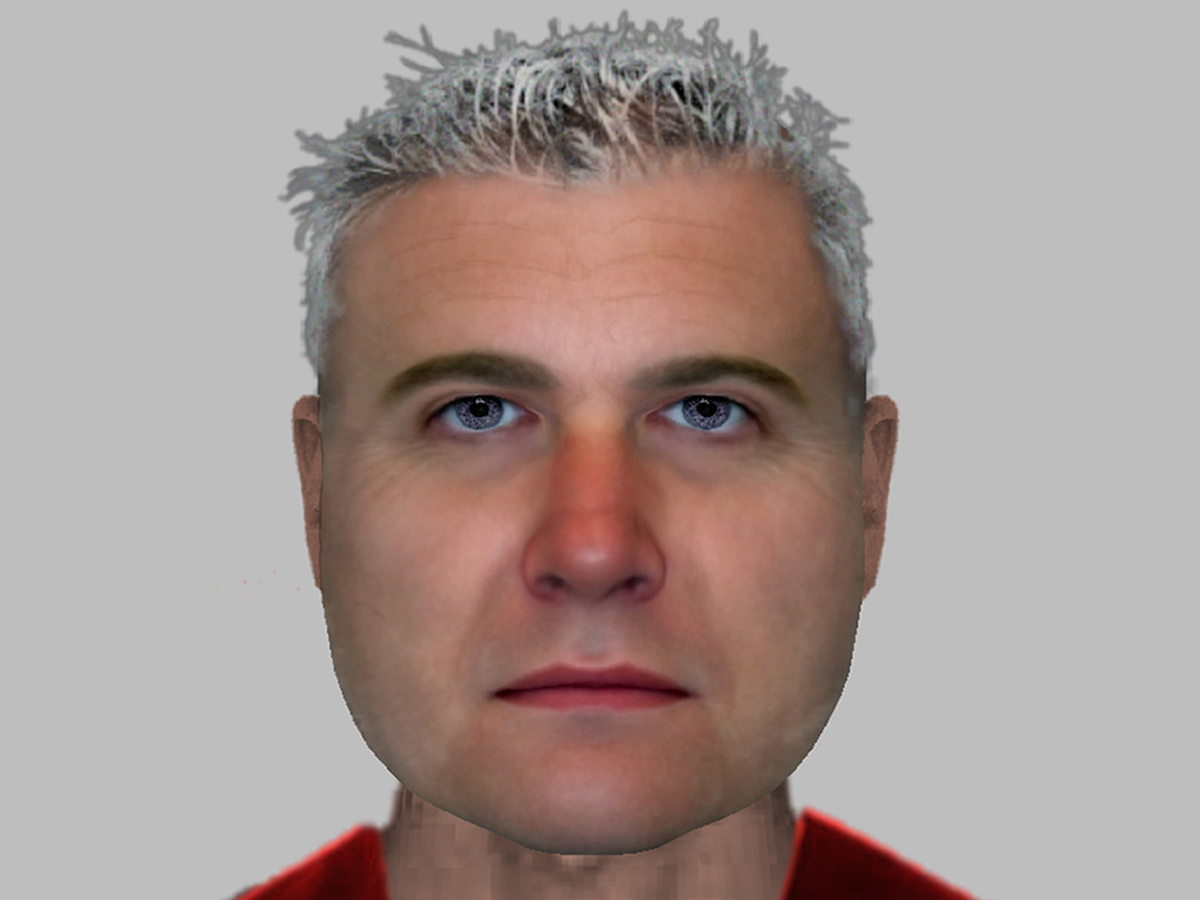 Police have released an e-fit image of a man they want to speak to in connection with an alleged instance of indecent exposure at the time of the Clapham Common vigil for Sarah Everard.

Hundreds of people attended the event marking the death of the 33-year-old marketing executive, who went missing as she walked home from a friend’s flat on the evening of 3 March.

The Metropolitan Police said at around 8pm on 13 March, as the vigil was underway, a woman was walking on Clapham Common Southside, close to the junction with Windmill Drive, when a man exposed himself to her.

The man is described as white, aged approximately 50 years old, around 5ft 6in tall with grey hair.

Police said he was wearing a bright red waistcoat or vest over a shirt and light coloured trousers.

Detective Constable Luke Flood, of the Met Police’s central south command unit, said: “I am appealing to anyone who was in the area or who can help identify this man involved to contact police.

“Clapham Common was extremely busy on that Saturday evening with people attending a vigil.

“Many people would have been filming or taking pictures and I would ask them to check any material they captured to see if they can identify the man described.

“We also cannot discount that there may have been other incidents of this nature in and around the Clapham Common area. I would urge anyone who has any information to get in contact.

“An incident of indecent exposure can be an extremely distressing offence for those who witness it and it is one police take very seriously.

“Officers have spoken to the victim in this case to offer her support and ensure she is kept updated with the progress of the investigation.”

Alternatively, information can be provided to Crimestoppers, anonymously, on 0800 555 111.