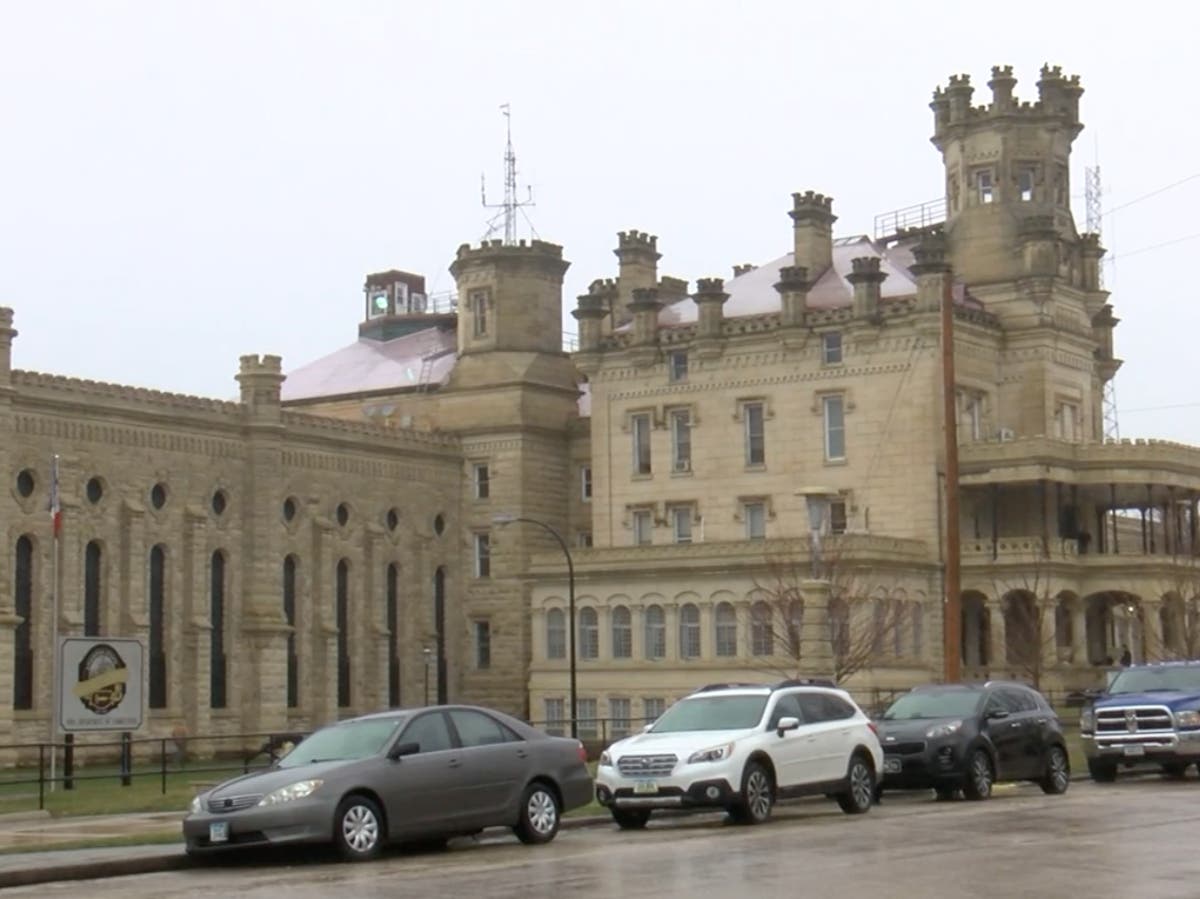 Officer and nurse at Iowa prison killed in attack by inmate

The attack took place at around 10:15am on Tuesday in the infirmary of Anamosa State Penitentiary, which is a maximum and medium-security prison that houses around 950 inmates and 320 staff members.

The Iowa Department of Corrections said that the unnamed inmate attacked “multiple” employees and inmates during the incident before they were restrained by additional security staff who responded to the scene.

While the prisoner was restrained, other employees of the facility began “attempting life-saving first aid on the injured until paramedics arrived,” the department said in a statement on Tuesday.

However, despite the efforts from staff members, a correctional nurse and an officer died from the injuries sustained in the attack. The authorities have not yet released the names of the deceased employees or of the suspect.

Following confirmation of the fatalities on Tuesday, Iowa governor Kim Reynolds released a statement calling the event a “tragic and heinous killing” and promising to “exhaust every available resource to deliver justice” for the families of the victims.

“Today, our state grieves the loss of two public servants who were attacked while on duty at the Anamosa State Penitentiary,” the governor said.

“My prayers and deepest condolences are with their families, friends, and colleagues as they begin to cope with this senseless tragedy,” Ms Reynolds added.

Danny Homan, American Federation of State, County and Municipal Employees Iowa Council 61 president, told NBC News that “no one should ever have to go to work and worry about whether they will come home or not.”

He added: “Unfortunately for two Iowans who had committed their lives to keeping our communities safe, they won’t be going home tonight.”

Ms Reynolds confirmed that she would order flags in Iowa to be flown at half-staff in honour of the two victims.

An investigation into the incident is ongoing, which is being led by both the Iowa Department of Corrections and the Iowa Division of Criminal Investigation.

0 0 0 0
Previous : Duck or rabbit? The 100-year-old optical illusion that could tell you how creative you are | The Independent
Next : Garmin launches new bike pedals that measure how hard you are cycling