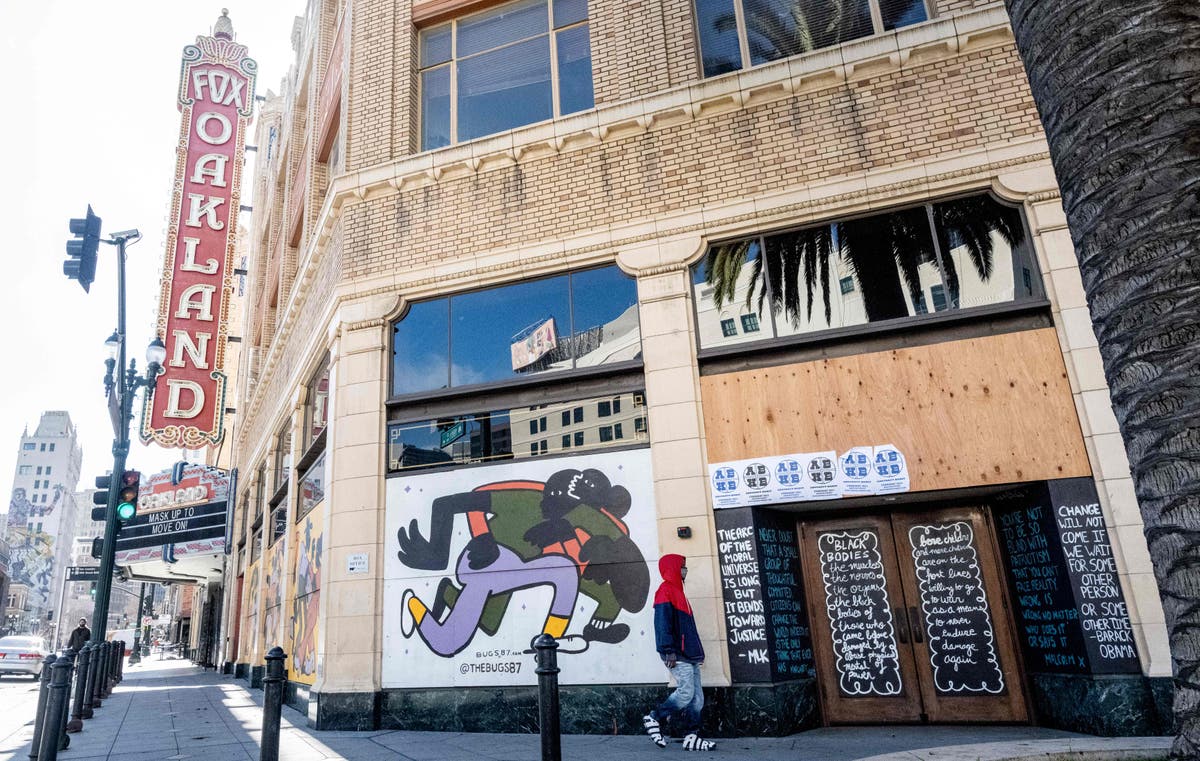 Oakland: Why one California city is giving $500 a month to Black families with a low income

The San Francisco Bay Area city of Oakland, California, home to decades of civil rights activism as well as huge, tech-fuelled disparities in wealth, laid out its plans on Tuesday to give families of colour $500 a month with no strings attached, one of the largest universal basic income (UBI) pilots ever tried in the US.

Under the programme 600 low-income families who self-identify as Black, indigenous, or people of colour, will receive $500 a month for 18 months, regardless of their employment, immigration, or housing status.

Local officials said the goal of the programme, proposed last year, was to combat the racial wealth gap in Oakland, where median African-American income, at $50,000 a year, is less than half of median white income

“We believe that guaranteed income is the most transformative policy that can achieve this vision and whose time has come,” said Oakland Mayor Libby Schaaf said on Tuesday.

The pilot programme does not use taxpayer funds, and is a partnership between Oakland, a coalition of ten cities trying UBI, the Family Independence Initiative, and the philanthropic group Blue Meridian Partners, which provided $6.7 million to support the programme.

The nearby county of Marin is set to launch a similar programme this week. San Francisco launched a programme in September giving pregnant Black and Pacific Islander women $1,000 a month during their pregnancies and six months after, and in December voted to launch a broader UBI pilot programme.

The idea of a universal basic income has been discussed for centuries, but found special salience among civil rights, some of whom came from the Bay Area, like the Black Panther Party, which was founded in Oakland and advocated for Black liberation.

“Guaranteed income has been a goal of the Black Panther platform since its founding,” Jesus Gerena, chief executive of Family Independence Initiative, told The Guardian. “Direct investment in the community in response to systemic injustices isn’t new.”

Oakland is the latest city, many of them in deeply unequal California, experimenting with the programme, which advocates argue strengthens the social safety net, and 2020 Democratic presidential candidate Andrew Yang helped popularise.

“The last year has shown us that far too many people were living on the financial edge, and were pushed over it by Covid-19,” Stockton Mayor Michael Tubbs said in a statement earlier this month, when the data was announced. “SEED gave people the dignity to make their own choices, the ability to live up to their potential and improved economic stability going into the turmoil of the pandemic.”

Mayor Tubbs, who made won national headlines for his city’s UBI programme, lost a re-election campaign in 2020, and others warn that an over-emphasis on cash programmes could lead to the neglect or outright replacement of important social programmes like educational aid or government health care with a more privatised system.