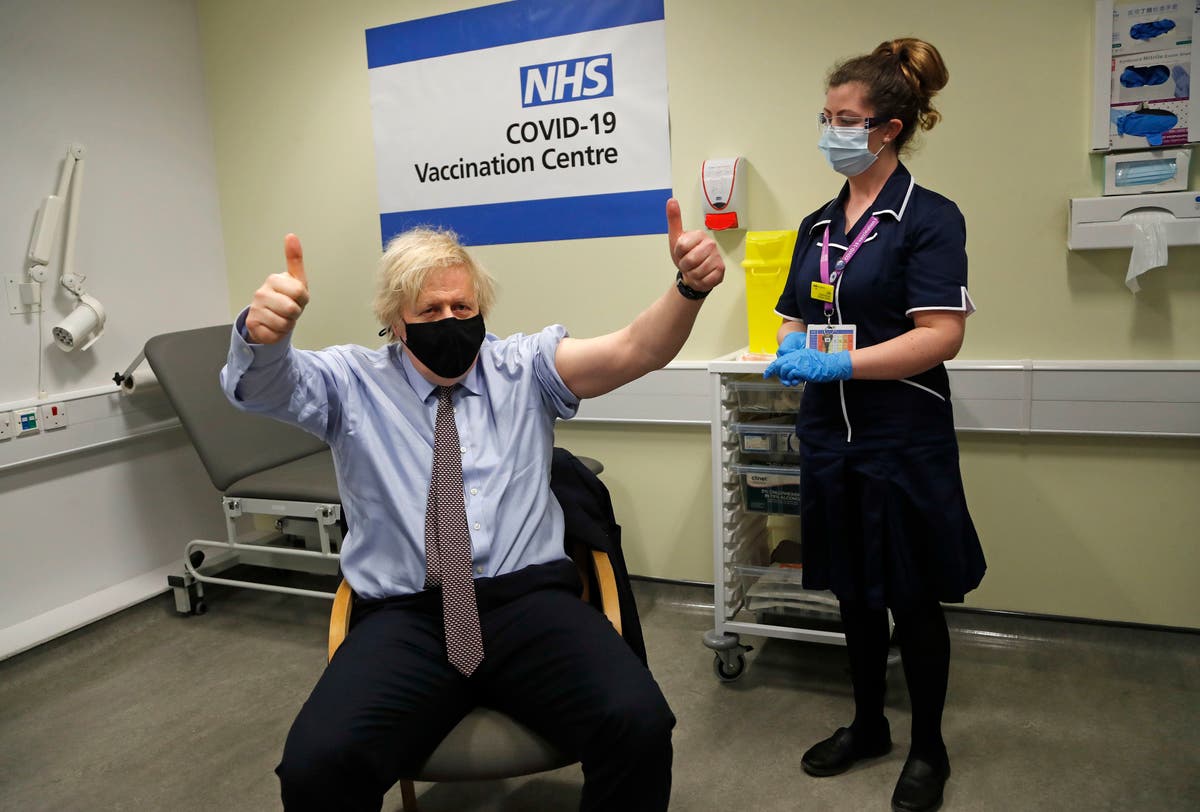 No, Boris Johnson, greed and capitalism did not deliver the UK’s successful vaccination programme

reed and capitalism are behind the UK’s successful vaccination rollout, Boris Johnson bombastically declared in a call with Tory MPs, putting his foot squarely in his mouth as he did so.

Realising his error, the prime minister swiftly sought to retract the comments. But by then the damage was done. The circumstances in which he made the gaffe, which was breathtaking in both its crassness and its ignorance, meant that it was guaranteed to be leaked.

There’s been a delphic silence from Downing Street since then, but there will doubtless be those among the army of toadies in the Tory ecosystem who will leap to his defence (thus prolonging the row) by insisting that, if you strip aside Johnson’s unfortunate language, his core point was right: this is capitalism’s triumph.

0 0 0 0
Previous : iSpace: A mental health and wellbeing curriculum for children
Next : What is wrong with Liverpool’s council?