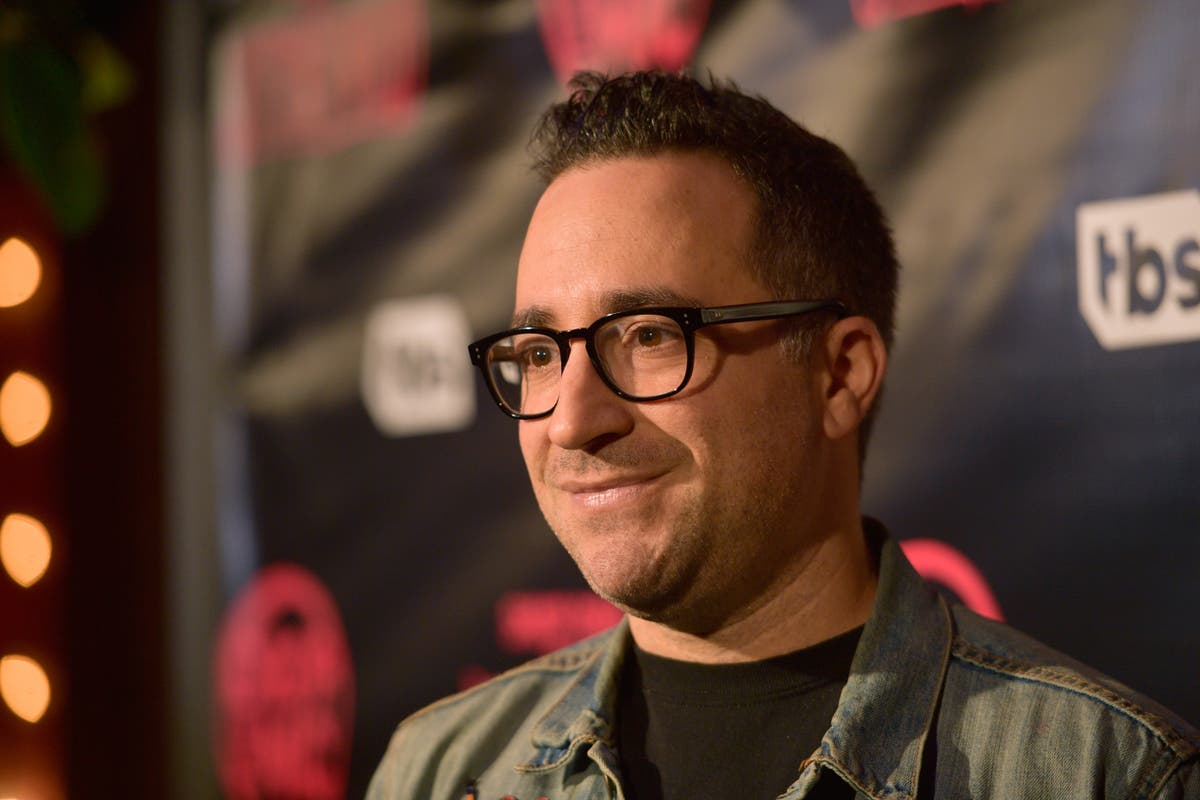 A Los Angeles-based comedian thought there was something fishy about his box of Cinnamon Toast Crunch breakfast cereal.

On close inspection, Jensen Karp, a writer and TV producer, said he allegedly found shrimp tails mixed with the cereal, something that the company initially dismissed as an “accumulation of cinnamon sugar.”

The company later said that they are investigating the matter and assured consumers that “this did not occur” at their facility.

“Ummmm @CTCSquares – why are there shrimp tails in my cereal? (This is not a bit),” Karp tweeted on Monday sharing a picture of what looked like two shrimp tails coated with cinnamon sugar mixed with the cereal.

While at first, the social media team of Cinnamon Toast Crunch apologised and offered to replace the product, the company subsequently claimed that what Karp alleged to be “shrimp tail” is actually an “accumulation of cinnamon sugar.”

“After further investigation with our team that closely examined the image, it appears to be an accumulation of the cinnamon sugar that sometimes can occur when ingredients aren’t thoroughly blended. We assure you that there’s no possibility of cross-contamination with shrimp,” the cereal manufacturer wrote.

Karp, who was sceptical of the response, accused the company of gaslighting him. “Ok, we’ll after further investigation with my eyes, these are cinnamon coated SHRIMP TAILS, you weirdos. I wasn’t all that mad until you now tried to gaslight me?” he asked.

“I thought it had something to do with me,” Karp, 41, told The Washington Post, swearing that his claim wasn’t some Twitter prank. “Then when I looked back into the box and saw another one, I was like, ‘This is bonkers!’ I thought it was sort of funny. I kind of thought of it as Twitter fodder, or whatever, for a second.”

Apart from the distasteful incongruence, Karp also pointed out to the New York Times that many consumers are allergic to shellfish. “I just want you to fix it, you know, for other people,” he said.

“While we are still investigating this matter, we can say with confidence that this did not occur at our facility. We are waiting for the consumer to send us the package to investigate further,” the organisation said. It added that consumers should report the matter if they suspect that the cereal box has been tampered with.

Karp shared screenshots of the email exchange with the company wherein it suggested that if he does not want to send the cereal back for investigation, he should take it to the local law enforcement authorities and file a case of product tampering.

Karp declined the offer, saying the police would not take the matter seriously as it’s not a “smoking gun from a murder.”