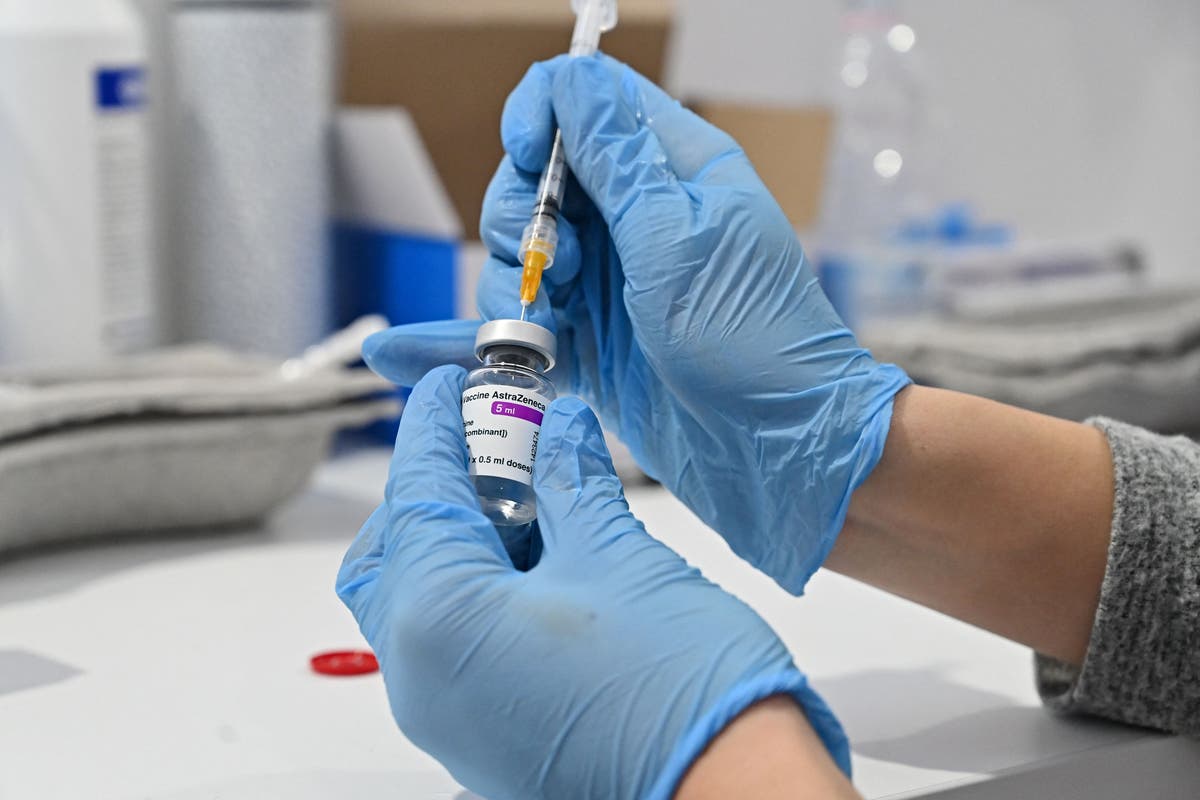 Italian police have raided a pharmaceuticals plant outside Rome, looking for AstraZeneca vaccines, as a tussle between the EU and UK over shortfalls in deliveries continues.

Carabinieri toldThe Independent that specialist food and pharmaceutical officers were involved in the search at the Catalent fill-and-finish plant in Anagni.

The raids took place over the weekend, said an Italian government official.

“On Saturday, the European Commission asked the prime minister to verify some batches of vaccine at a production plant at Anangni. The prime minister informed the health minister who ordered an inspection between Saturday and Sunday, carried out by the Carabinieri.

“The batches that were inspected were destined for Belgium,” said the official.

Italian newspaper La Stampa reported that as many as 29 million doses of the vaccine were found at the plant, those this number could not be verified.

That would represent almost double the 16 million doses so far delivered to the European Union by the drug company and which are now the subject of heated negotiations between Brussels and the UK.

AstraZeneca been under fire from the European Commission for missed delivery targets for weeks.

The doses were likely to have been manufactured at the Halix plant in Leiden, in the Netherlands, Italian media reports said. Halix is still awaiting approval by the European Medicines Authority but approval could come as soon as this week.

EU sources told La Stampa that the vaccines were destined for the UK but had been blocked by Italy after new rules about vaccine exports came in last month.

Italy was unaware of the existences of the doses, until EU Internal Market Commissioner Thierry Breton decided to investigate the destination of doses produced at the Dutch factory and tipped off Italian police about the plant, according to La Stampa.

Italy’s Ministry of Health said it was investigating the incident.

The European Commission today unveiled new rules that could block vaccine exports to countries judged to need doses less than EU – either because of lower rates of the virus or ample domestic supply.

European Commission vice-president Valdis Dombrovskis said the continent was facing a “very serious epidemiological situation” and declined to rule out the UK being hit by new restrictions.

AstraZeneca and Catalent did not immediately respond to request for comment.