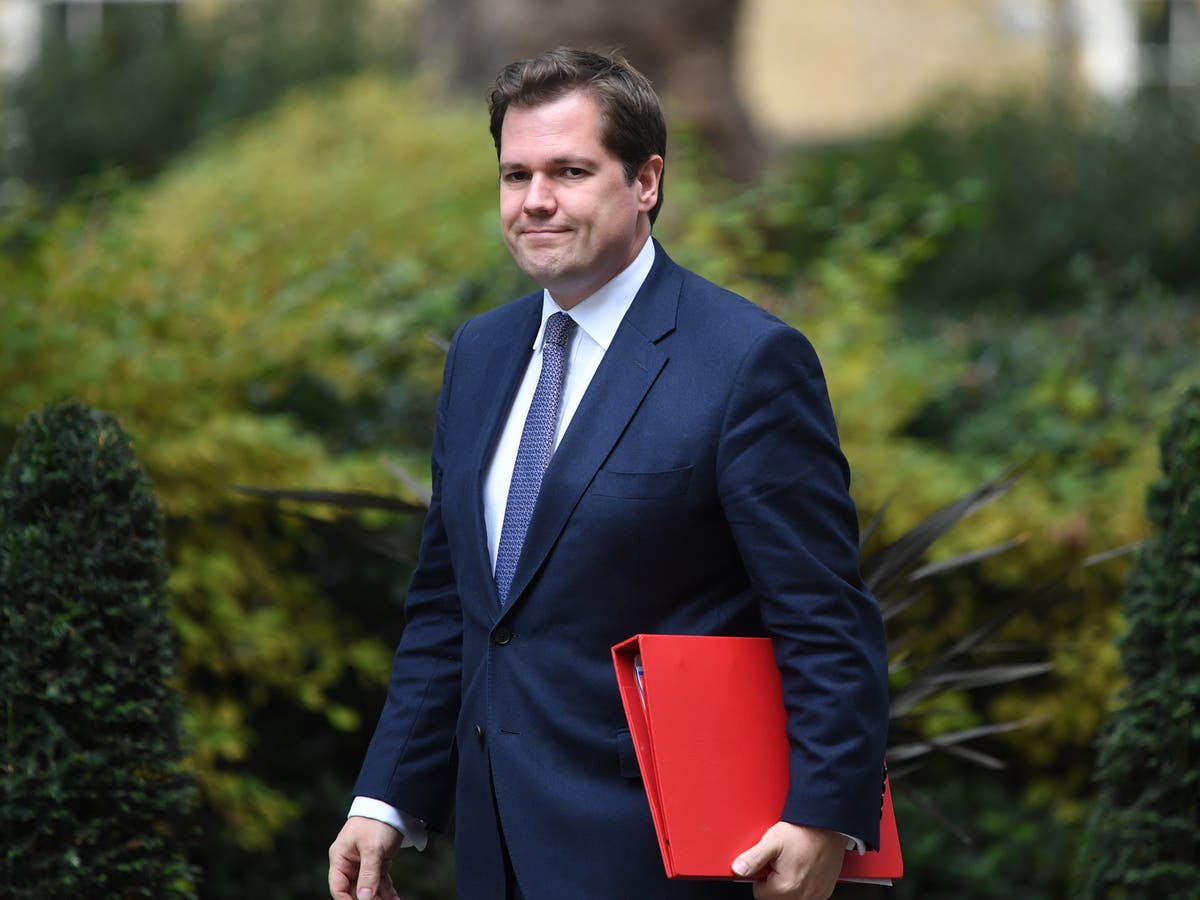 Government commissioners will be sent in to Liverpool to run “certain and limited functions” of the city’s council for the next three years amid allegations of corruption, Robert Jenrick has announced.

The communities secretary said a report commissioned last year into the running of the council “paints a deeply concerning picture of mismanagement” and identifies a “serious breakdown in governance”.

Mr Jenrick described the report as “unequivocal” in its findings that Liverpool city council had “failed in numerous respects to comply with its Best Value duty”, adding that “radical” change was rapidly needed.

“It concludes that the council consistently failed to meet its statutory and managerial responsibilities, and that the pervasive culture appeared to be rule avoidance,” Mr Jenrick said.

He added it had found an “overall environment of intimidation, described as one in which the only way to survive was to do what was requested without asking too many questions or applying normal professional standards”.

It comes after inspectors were sent in to investigate the council in December after the arrests of five men – including the elected Labour mayor Joe Anderson, who was held on suspicion of conspiracy to commit bribery and witness intimidation.

Mr Anderson denies wrongdoing and has stepped down from his position as mayor, paving the way for his successor to be elected in May.

Updating MPs on the government’s intervention in the region, Mr Jenrick said: “I am satisfied that the council is failing to comply with its Best Value duty. Therefore, I need to consider exercising my powers of intervention to secure compliance with the duty.

“To that end, in line with the procedures laid down in the Local Government Act 1999, I am writing today to the council asking them to make representations both on the inspectorate’s report and on a proposed intervention package.

“This package is centred on putting in place commissioners who I will appoint to exercise certain and limited functions of the council, as required, for a minimum of three years.”

Mr Jenrick received a report from local government inspector Max Caller at the weekend, which was commissioned to determine whether the council was complying with its legal duty to consider best value when providing services.

The cabinet minister, who said a programme of “cultural change” was needed at the council, added: “Given the gravity of the inspection findings, I must consider what would happen should the council fail to deliver the necessary changes at the necessary speed.

“I’m consequently proposing to direct the transfer of all executive functions associated with regeneration, highways and property management at the authority to the commissioners. These are for use should the council not satisfy the commissioners in their improvement processes.

“I hope it won’t be necessary for the commissioners to use these powers, but they must – in my view – be empowered to do so to deliver the reforms that are required.”

In response, Labour’s shadow minister Steve Reed said his party – both at Westminster and at the city council – “accept this report in full”.

“The council will respond to the secretary of state’s letter in detail, but we support his intention to appoint commissioners – not at this stage to run the council, as he says, but to advise and support elected representatives in strengthening the council’s systems,” said Mr Reed.

“I want to reassure people in Liverpool that this does not mean government ministers are coming in to run their city directly. This is not – as some would put it – a Tory takeover.”