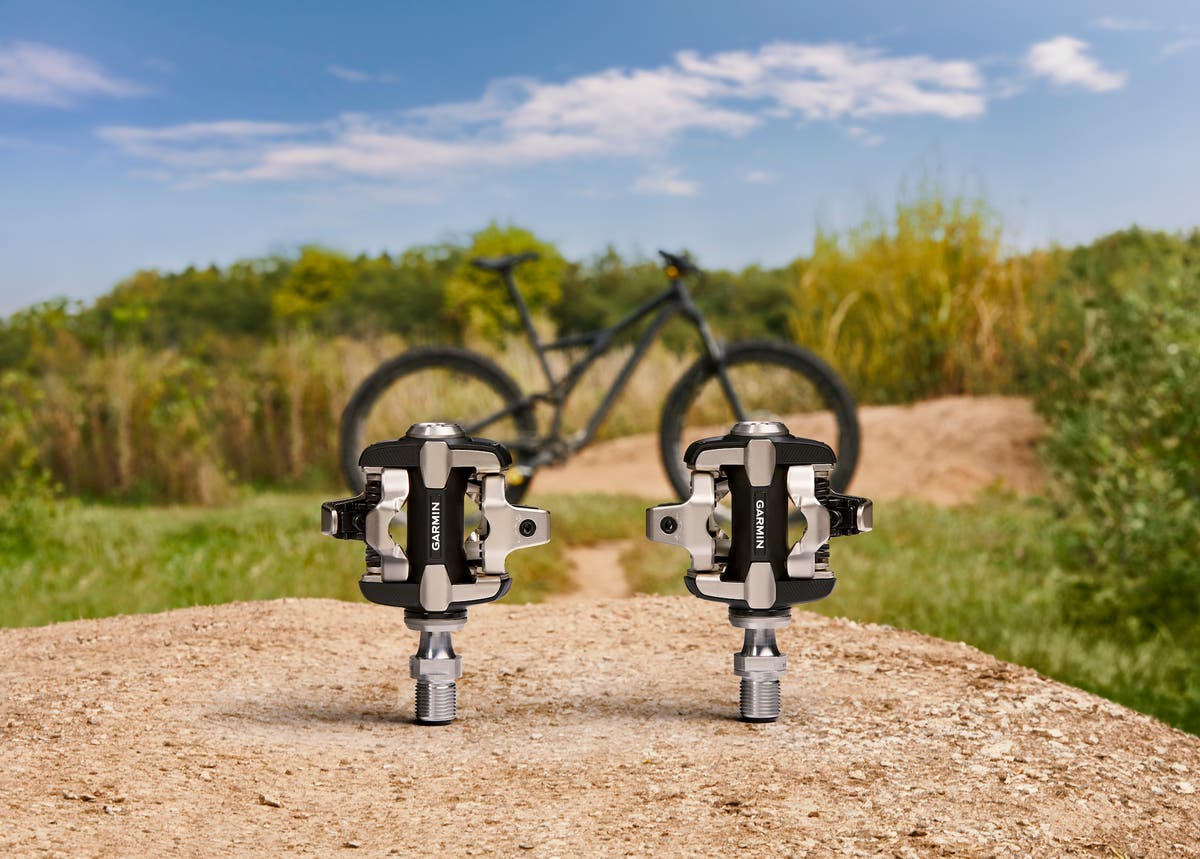 Garmin has launched new bike pedals that can tell how hard you are cycling.

The new “Rally” pedals include a power meter so that cyclists can track how hard they are pushing, whether as part of a training plan or just curiosity.

Garmin says that the new line-up corrects problems with previous pedals – which had attracted significant complaints that they often broke or dropped out – as well as allowing them to be used off-road for the first time.

The company already made pedals that used the Look KEO pedal system, but the new line-up adds support for Shimano’s road pedals as well as its smaller SPD pedals that are focused on mountain biking and gravel biking.

Garmin has made power-sensing pedals in the past. Its most recent, named Vector 3, were released in 2017 to some criticism, when it emerged that there were problems with the battery covers that could lead to swelling batteries as well as the fact they might break entirely when they were screwed in.

While the company did not explicitly recognise those problems in its announcement, it said that it had been testing the new pedals intensively, with the aim of ensuring both accuracy and durability.

The new design is largely based on those same Vector 3 pedals, but with a number of improvements. As well as the support for different kinds of cleats, shoes and riding, the company also says that it now has metal battery covers that will prevent those same issues.

Garmin has been making those new battery doors available to customers with the Vector pedals in recent months, and says that people still experiencing problems with the old ones can request a free upgrade.

The power meter itself is found in the spindle, rather than the pedal, so that it can be easily swapped between both different kinds of Rally pedals as well as the older ones. That power meter is accurate to within a percentage point, the company claimed.

0 0 0 0
Previous : Officer and nurse at Iowa prison killed in attack by inmate
Next : Huge ship blocking the Suez Canal is being moved – what happens next?