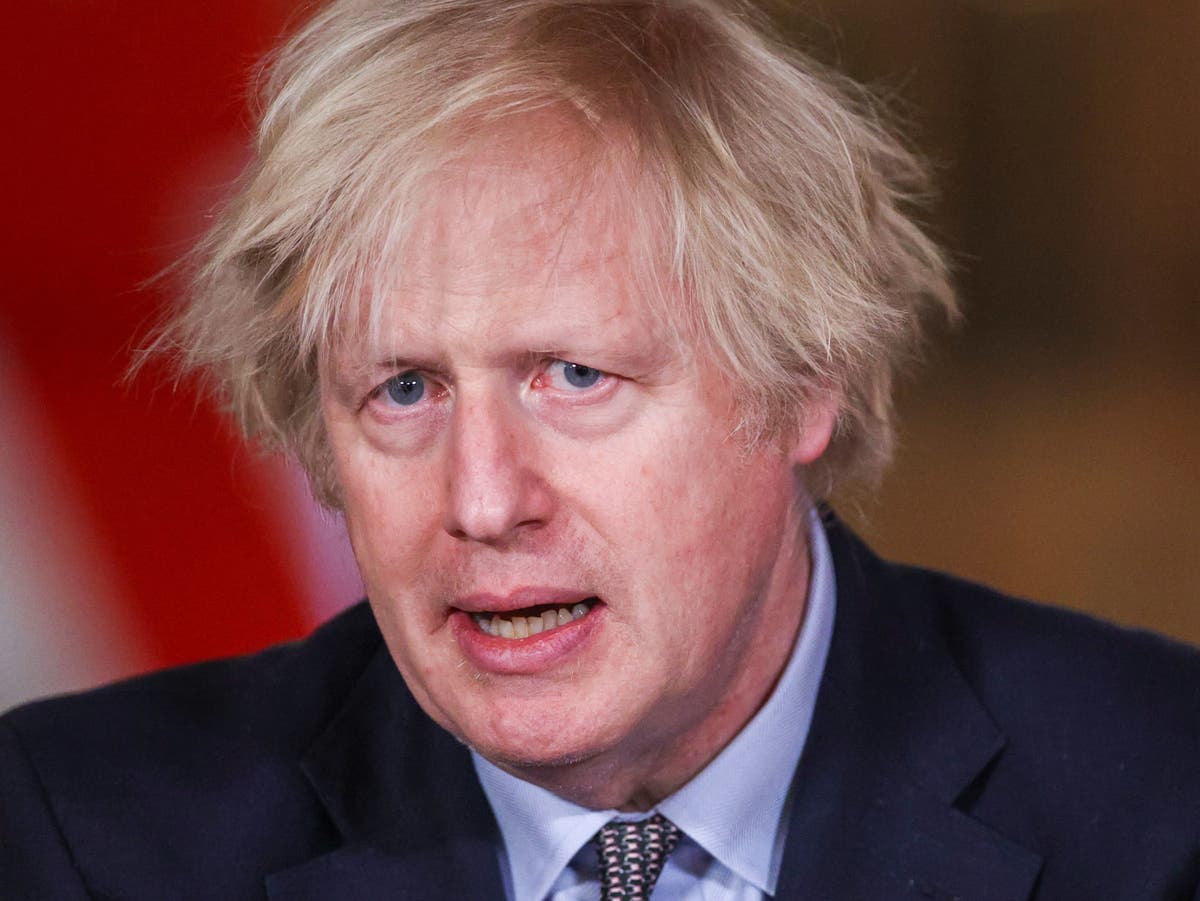 Key moments from past year of lockdown

Boris Johnson has been heavily criticised after claiming “capitalism” and “greed” were the reasons behind the UK’s successful vaccination campaign.

The prime minister’s remarks, first reported by The Sun newspaper, were said to reveal “just how warped his understanding of this crisis is” by Nick Dearden, director of the group Global Justice Now.

It comes as Mr Johnson prepared to be grilled by senior MPs over his handling of the pandemic. The prime minister admitted the events of the last year would live with him for the rest of his life.