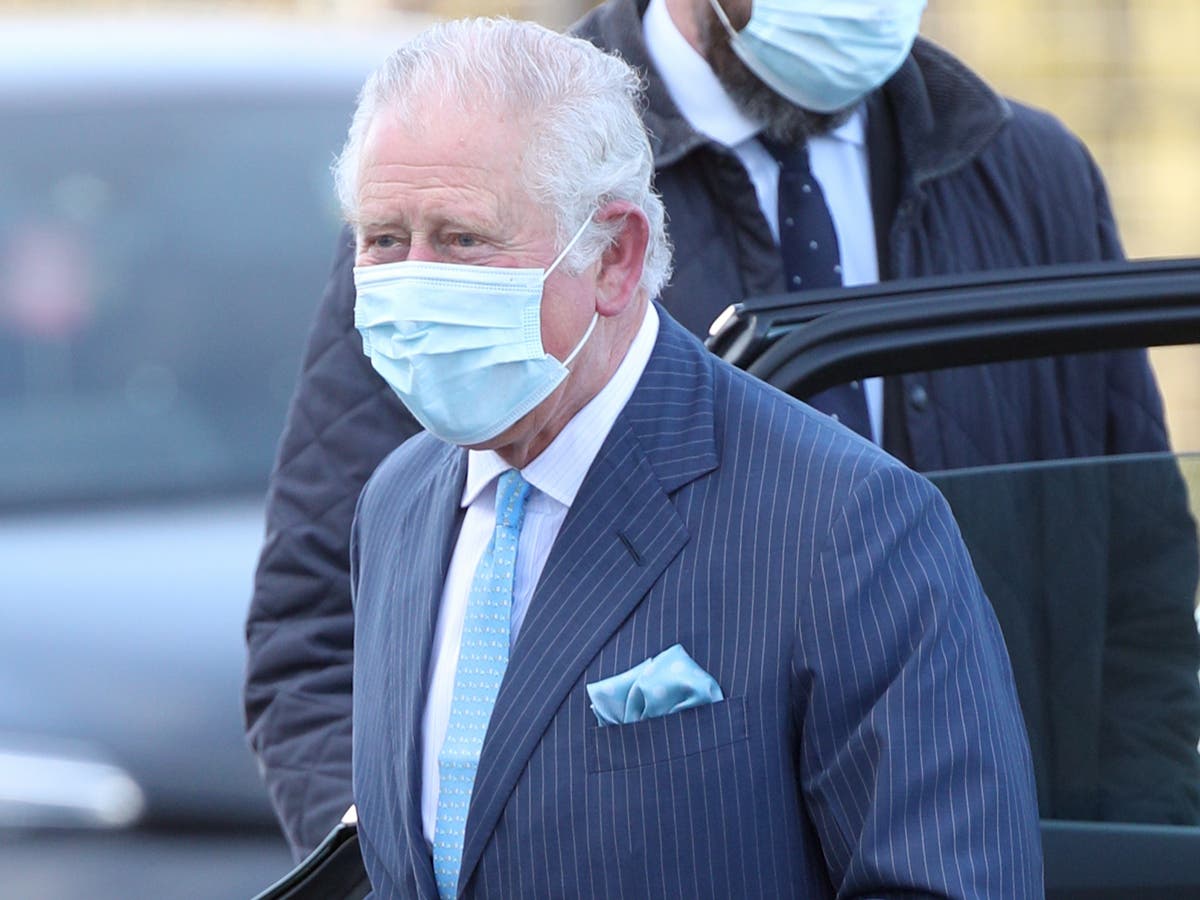 The Prince of Wales reportedly wanted to release a detailed response to Harry and Meghan’s explosive interview with Oprah Winfrey, a royal correspondent has said.

Katie Nicholl told ET that Prince Charles wanted to issue a “point by point” statement to address allegations made by the Duke and Duchess of Sussex earlier this month.

During the couple’s interview with Ms Winfrey, they alleged that a member of the royal family had “concerns” about what colour their son, Archie’s skin would be before he was born.

Meghan also said living as a member of the royal family was so difficult that she contemplated suicide, but received no help from Buckingham Palace.

Harry told Ms Winfrey he had not spoken to either Charles or Prince William in some time, describing his relationship with his brother as one of “space”.

He said Charles stopped taking his calls and that he felt “let down” by his father “because he’s been through something similar and he knows what pain feels like and Archie’s his grandson”.

According to Ms Nicholl, Charles and William were both “keen to correct some of the things that the couple had said”, but the family later decided a “shorter statement” would be more appropriate.

“My understanding is that Prince Charles did want to issue a more detailed statement [in response] to the Oprah interview and possibly address some of the those issues point by point,” she told ET.

“But there was an evening to think about things and in the end, it was decided that a shorter statement would be better, that going at things point by point could be potentially more damaging and give more ammunition for the row to continue.”

In the end, Buckingham Palace issued a statement saying the family was “saddened” to hear how difficult Harry and Meghan’s lives had become, adding that the issues they raised “particularly that of race, are concerning”.

Buckingham Palace was not immediately available for comment on Ms Nicholls’ report.

0 0 0 0
Previous : What is wrong with Liverpool’s council?
Next : Oakland: Why one California city is giving $500 a month to Black families with a low income