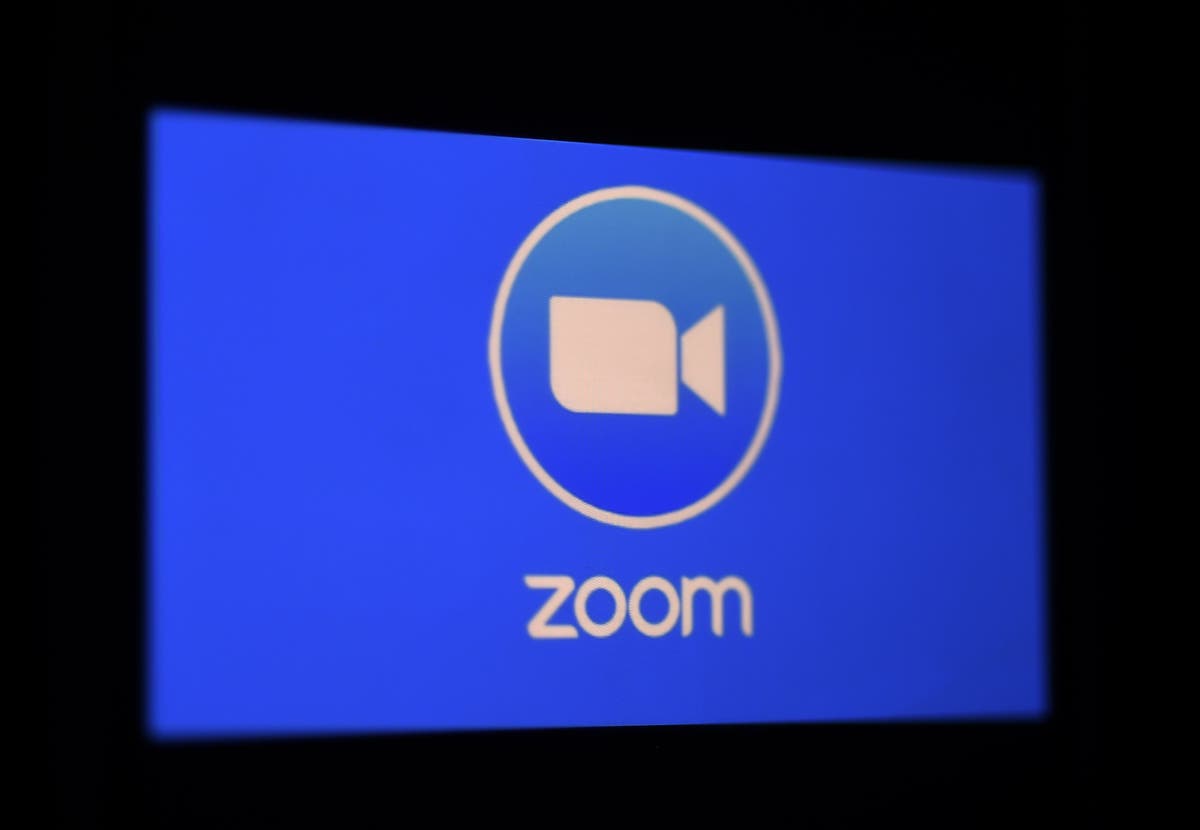 Carol Brown was sitting in her Los Angeles-area home on Monday and talking to a colleague on Zoom when suddenly, the call turned into a crime scene.

First, Ms Brown and her colleague watched as her brother was violently dragged outside by another man. Then, the attacker returned and a struggle ensued with Ms Brown.

He later stabbed her to death.

“The Zoom caller witnessed the attack on both the male and female and called 911 to report the crime,” the Los Angeles County Sheriff’s Department said in a news release.

Police later identified the suspect as Robert Cotton, 32, who was arrested on Monday and charged with two counts of murder.

In a Facebook post, Pasadena City College President and Superintendent Erika Endrijonas identified the female victim as Ms Brown, who most recently served as a co-coordinator of the school’s Black STEM programme. The Pasadena Star News identified Ms Brown’s brother, who also died in the attack, as Kenneth Preston, 69; Ms Brown was 67, the Star reported.

Police have not yet confirmed the victim’s identities or a motive for the attack.

Monday’s killings are the latest horrific crime to take place during a Zoom call amid a pandemic that has left millions of Americans every day working remotely.

Last May, a group of about 20 people on a video conference call witnessed a 72-year-old man in his New York home suddenly slump from his chair; when witnesses called 911, police found he’d been fatally stabbed by his son. Three months later, a teacher in Florida called police after a 10-year-old girl’s mother was fatally shot during a Zoom class.

On Monday, inside an Altadena, California, residence surrounded by palm trees and tall bushes, Ms Brown and her co-worker from Pasadena City College were on a Zoom call sometime around 2:30 pm when it was interrupted by a man walking into the room, police said.

Moments later, as the woman and her colleague watched, the man allegedly hauled Mr Preston out the door. Mr Preston was stabbed several times in the driveway, police said, then the man came back into the house and stabbed Ms Brown to death. While the colleague on the Zoom call witnessed parts of the attack, the co-worker did not see the stabbings, police told the Star.

By the time police got to the scene, they found Mr Preston unconscious on the driveway and Ms Brown, who was also unresponsive, inside the home. Both were later pronounced dead at the scene.

Mr Cotton is being held at the Twin Towers Correctional Facility in Los Angeles on $2 million (£1.5 million) bail, according to jail records. He is due in court on Thursday. Jail records do not list an attorney as of early Wednesday.

0 0 0 0
Previous : New Slack update lets you slide into the chats of anyone at all who uses the app
Next : Four killed after bus strikes explosive device in Kenya as al-Shabaab terrorists suspected