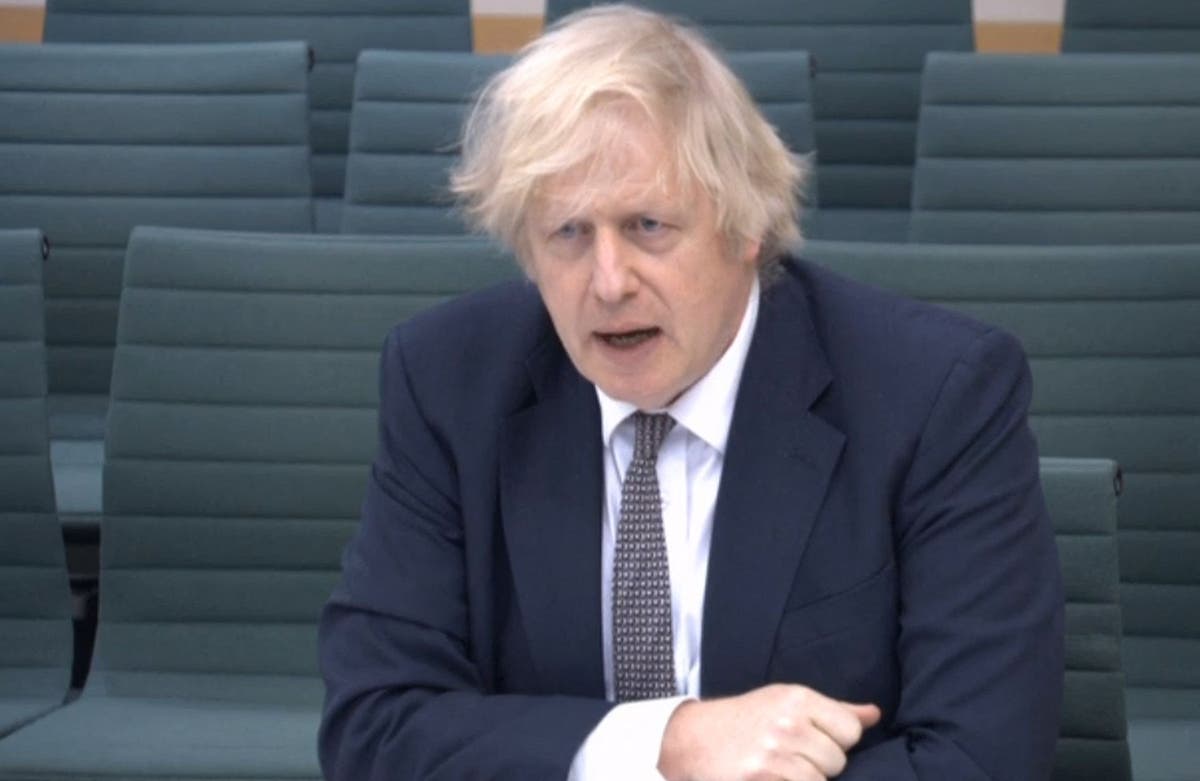 Boris Johnson has not ruled out deploying troops in Yemen as part of a future United Nations mission, but stressed conditions in the war-torn country would have to be “very different”.

The comments came as Tobias Ellwood —  the Conservative chair of the foreign affairs committee — asked the prime minister whether Britain would be willing to provide troops for a UN international stabilisation force in the region.

“A ceasefire has been put forward by Saudi Arabia, a possible political solution could be secured. We are the UN security councils penholder,” Mr Ellwood said.

Quizzing Mr Johnson, the former defence minister asked: “Would be willing to provide troops if are requested for a UN stabilisation force?”

The prime minister told MPs at the Commons liaison committee there had been “no specific request or suggestion” for  UK engagement “but it’s certainly something that we’d be prepared to look at if the conditions were right”.

However, he went on: “I’ve got to stress before everybody on the committee pricks up their ears that Yemen, the conditions would really have to be very different from what they are now for us to go ahead with boots on the ground”.

Mr Johnson added that the UK government backed the UN-led approach being led by special envoy to Yemen, Martin Griffiths.

“It’s encouraging that there is a ceasefire now between the Saudi forces and the Houthis,” the prime minister said.

“We must hope that leads to serious political progress. I think it was not realistic to simply to say that the Houthis could not be negotiated with or talked to in any way. I think we now do have an opportunity to go further.”

Earlier this week Lord David Richards — a former chief of the defence staff — told Times Radio that there was some pressure to deploy troops in the region.

“I understand from my contacts that there is talk of some stabilisation force having to go into Yemen,” he said. “If the Americans feed into that, it would be very hard for the United Kingdom to say no, we’re not going to do that.”

The UK government has also been widely condemned for cutting its aid budget to Yemen despite warnings of famine as ministers seek to reduce overall overseas aid from 0.7 of gross national income to 0.5 — around £4 billion.

“History will not judge this nation kindly if the government chooses to step away from the people in Yemen and thus destroy the UK’s global reputation as a country that steps up to help those most in need,” they said.