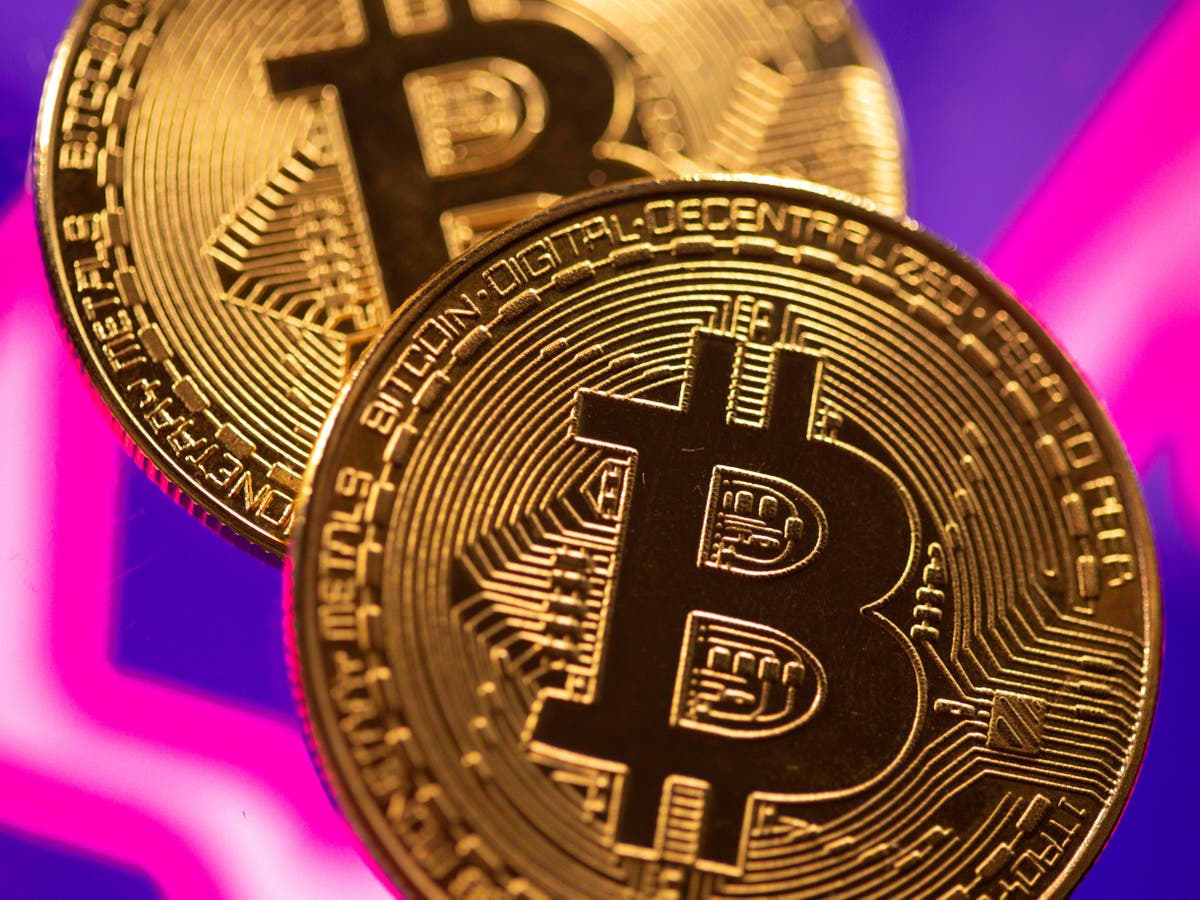 The next major bitcoin price crash will wipe up to 90 per cent from its value and cause it to stagnate in a years-long “crypto winter”, a market expert has warned.

Bobby Lee, founder of cryptocurrency exchange BTCC, predicted that bitcoin could rise a further 500 per cent before the market downturn takes place, building on the massive gains it has experienced over the last year.

Last March, the value of bitcoin had just halved following a series of flash crashes, in part sparked by the coronavirus pandemic. A year later, its price has risen by more than 1,000 per cent, and is currently trading just a few thousand dollars shy of its all-time high of $61,000.

The rally is not unprecedented – there were even greater percentage gains in 2013 and 2017 – though the final destination remains unclear.

“This is really the bull market year, 2021,” Mr Lee told CNBC. “Bull market cycles come every three to four years, and 2021 is that special year.”

“Bull market cycles come and go and after a bull market peak, inevitably it could go down by quite a bit, and that’s when the bubble bursts. It can last from two to three years.

Other cryptocurrency analysts believe that the latest market rally is different to previous ones, and therefore will not necessarily end in the same way.

“A fully decentralised finance stack has been quietly built during the crypto winter. Meanwhile, the backdrop of increasing institutional investment and retail adoption continues to gather strength, representing powerful facts on the ground. Big financial institutions and traditional fintechs have recognised that bitcoin can’t be ignored.”

The $100,000 price prediction for 2021 has been made by several notable figures within the cryptocurrency industry, and is actually relatively conservative compared to the forecasts of some investors.

“It’s been a blockbuster year so far for bitcoin, whose gains have left other assets in the dust,” Jesse Cohen, senior analyst at Investing.com, told The Independent. “We expect strong institutional demand to continue in months ahead, eventually driving bitcoin prices to above the $100,000-level, with prices peaking at around the $250,000 mark by July.”

This prediction mirrors that of prominent bitcoin advocate and billionaire investor Tim Draper, who said in 2019 that the cryptocurrency market was set for massive gains that would take bitcoin way beyond its previous peak of $20,000, which it hit in 2017.

Bitcoin was trading at less than $4,000 when he said he thought it would hit $250,000 “in 2022 or the beginning of 2023”. He has since doubled down on that assessment, claiming in a podcast earlier this month that bitcoin held the potential to eventually rise to $5 million.

There are numerous factors that could hinder this trajectory, however, with Mr Cohen warning that increased mainstream attention from rising prices could attract scrutiny from regulators in the US and Asia.

Incoming Treasury Secretary Janet Yellen previously referred to bitcoin as a highly speculative asset and not a stable store of value.

“People should beware it can be extremely volatile and I do worry about potential losses that investors could suffer,” she said in an interview with The New York Times last month.

Mr Cohen said that such sentiment and the potential for more scrutiny and tighter regulation “remains the biggest headwind for bitcoin in the future”.