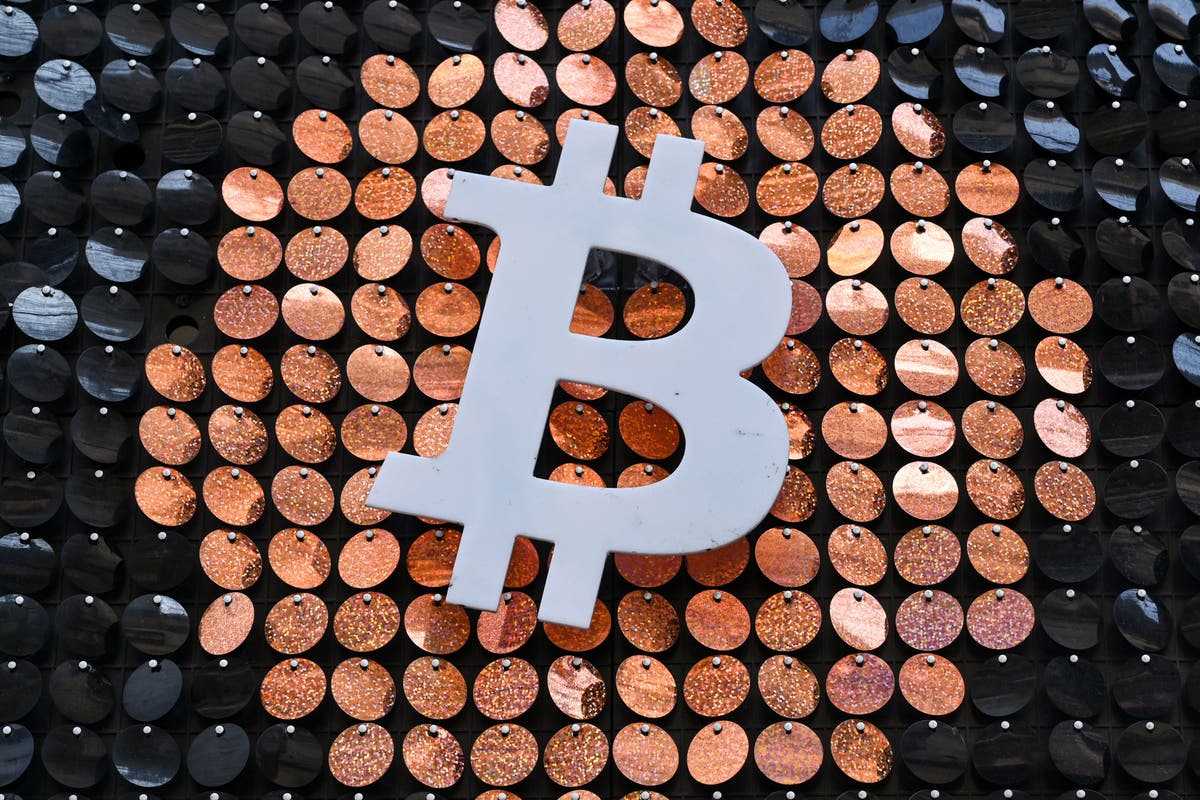 Tesla CEO Elon Musk has announced that customers will be able to purchase a Tesla car using bitcoin.

“You can now buy a Tesla with Bitcoin,” he said in a tweet, going on to clarify that Tesla will be keeping the money received from customers as bitcoin, rather than storing it in a traditional currency like dollars.

“Tesla is using only internal & open source software & operates Bitcoin nodes directly. Bitcoin paid to Tesla will be retained as Bitcoin, not converted to fiat currency,” he said in another tweet. “Pay by Bitcoin capability available outside US later this year.”

However, this news comes as bitcoin is expected to crash. Bobby Lee, founder of cryptocurrency exchange BTCC, has predicted that the cryptocurrency will lose 90 per cent from its value – cause it to stagnate in a “crypto winter” that could last for years.

0 0 0 0
Previous : Leaked report from fascist UK government says ministers will make DNA-manipulating ‘vaccines’ mandatory for workers in adult social care amid concerns over low take-up – you have a ‘choice’ to have it or we’ll make you. This is fascism care workers and if you have a massive walkout and down tools, or even threaten to do so, this will be over before it has started – are you going to let this dick risk your life?? Who the hell is he?? – David Icke
Next : Cult-owned Labour Party hypocrites refuse to condemn Woke riot in Bristol but can’t get to a microphone quick enough to condemn peaceful lockdown protests. The Labour Party – of the system and for the system